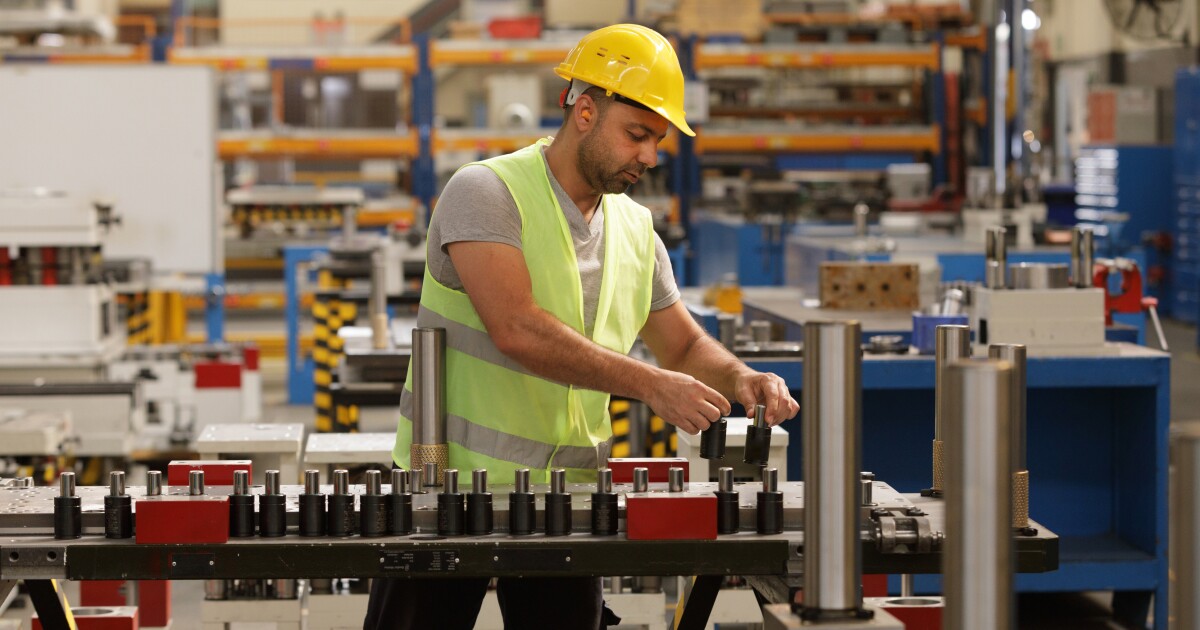 As Congress discusses the various ways to fund vital infrastructure investments, I hope my former colleagues will be mindful of the harm a corporate tax hike would impose on job-creating businesses and the workers they employ. Indeed, a range of recent studies makes clear that it is not merely important but imperative for policymakers to refrain from raising America’s competitive corporate tax rate. This is particularly important as our country works to defeat one pandemic and nervously monitors the rise of the delta variant.

Looking back prior to the COVID-19 crisis, a competitive corporate income tax rate resulted in several economic achievements that underscored why it had long been a bipartisan priority. For example, our new tax code helped generate scores of meaningful economic wins and foster a climate in which our country’s unemployment rate routinely remained below 4%, our economy created more than 100,000 private sector jobs each month, nominal wage growth hovered at or above 3% growth for almost two consecutive years, actual GDP was roughly $300 billion higher than the Congressional Budget Office’s 2017 projection by the end of 2019, and U.S. companies brought home $1.4 trillion in cash.

Moreover, median household income increased by $4,900 in the first two years following the corporate rate reduction, while “wealth for the bottom 50 percent of households advanced three times as fast as for the top 1 percent.” Nationally, the corporate rate cut also resulted in approximately $90 billion in utility refunds and benefits for families in all 50 states.

Looking forward, a slew of studies from an array of organizations and institutions projects a starkly different picture of what may well be in store if Congress returns our country’s corporate rate to the highest in the industrialized world.

Such bleak projections reinforce previous studies put forth by nonpartisan organizations such as the Joint Committee on Taxation and the CBO on how corporate tax costs are paid by workers and consumers. One CBO economist estimated that “domestic labor bears slightly more than 70 percent of the long run burden of the corporate income tax.” Treasury Department data also reveal that, on average, families of lower-income households bear a larger tax burden from corporate taxes than from individual income taxes. The question isn’t whether a corporate rate hike harms labor; it’s how badly it harms labor.

Accordingly, any funding mechanism to pay for much-needed infrastructure programs must be guided by the knowledge that any increase in our corporate rate would carry alarming consequences on the heels of historic crises, as well as position the U.S. even further behind global competitors such as China. With an average combined corporate rate of more than 25%, a figure that would swell to more than 32% under President Joe Biden’s proposal due to state and local taxes, businesses already pay a higher tax rate than most global competitors.

The average rate among Organization for Economic Cooperation and Development countries, meanwhile, is 23.4%, and “nine of the world’s largest and most advanced economies have reduced their top corporate tax rate in the past four years.” Smarter approaches exist for policymakers to pursue, such as the IRS’s recent assessment that $1 trillion in taxes goes uncollected annually. Congress should recover unpaid taxes that are actually owed instead of jeopardizing the jobs and robust economic growth generated by a globally competitive rate.

Working together, I am confident we can build our country’s infrastructure back better without also posing a burden to our country’s economic recovery.

Blanche Lincoln is a Democrat who represented Arkansas in the Senate from 1999 to 2011 and in the House from 1993 to 1997. She is the founder and a principal of the Lincoln Policy Group and an adviser for the RATE Coalition, which advocates a globally competitive corporate tax rate for the U.S.