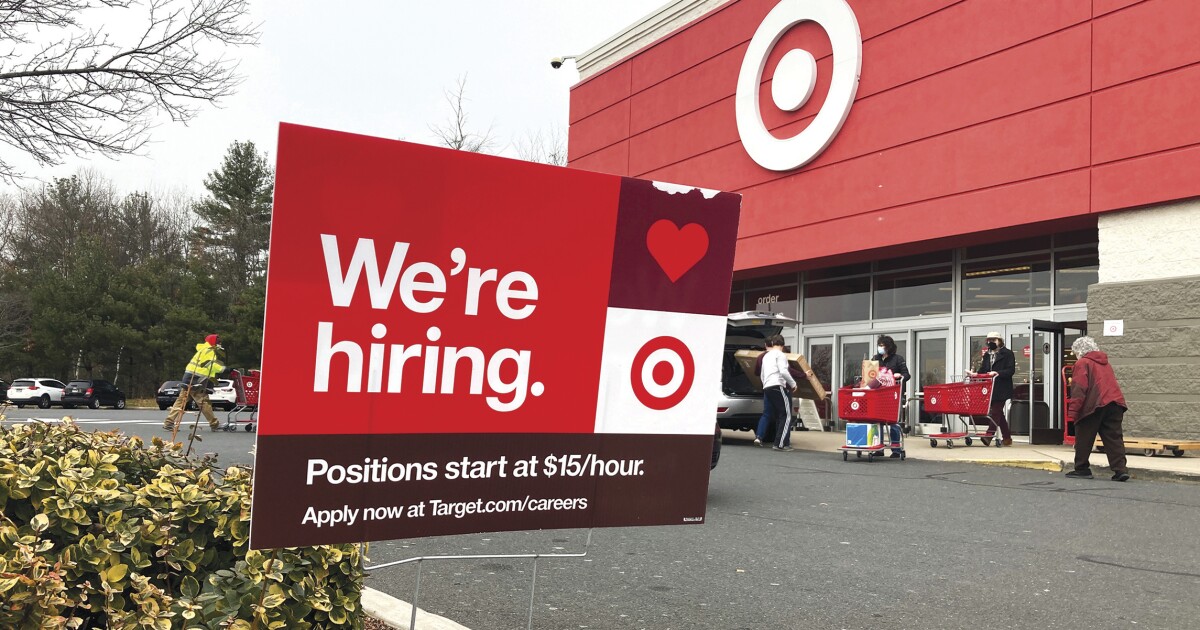 “WE ALL QUIT,” blared the letter-board sign at a Burger King in Lincoln, Nebraska, last summer. “SORRY FOR THE INCONVENIENCE.”

Things have only gotten quittier since then.

More than 4.5 million people quit their jobs in November, which is the highest month on record in the United States. It’s also a third higher than the normal rate of quits before the pandemic.

The burger flippers in Lincoln quit over some unusually gnarly conditions in the kitchen, but the average quitter doesn’t need any extraordinary reason to leave. The labor market is simply a seller’s market, and workers are in a good position to walk for a better deal.

More job openings are out there than ever before: 11 million in November, which is far above the pre-pandemic peak of just under 8 million.

The high demand for workers, in turn, has many causes. Some are purely economic, but the most interesting causes are cultural and demographic.

LinkedIn’s economists look at all the resumes, job listings, and job searches among their users and find that the biggest factor is baby boomers retiring early, probably made cushy by very large 401(k) accounts.

Even those numbers miss the bigger picture: The working-age population has been shrinking for two-and-a-half years. We had 204.8 million people between the ages of 15 and 65 in November, down about 1% from the mid-2019 peak (if we ignore a two-month spike in the data that looks like a lockdown-era data anomaly).

But here’s the most interesting economic factor behind the quits: A record number of people are becoming their own bosses. A half-million more workers are self-employed now than before the pandemic, Labor Department numbers say.

This is all bad news for your employer. But bosses, you’d better not grouse about it; otherwise, you may hear those increasingly common words: “I quit.”

American commits to buying 20 supersonic jets, projected to launch in 2029