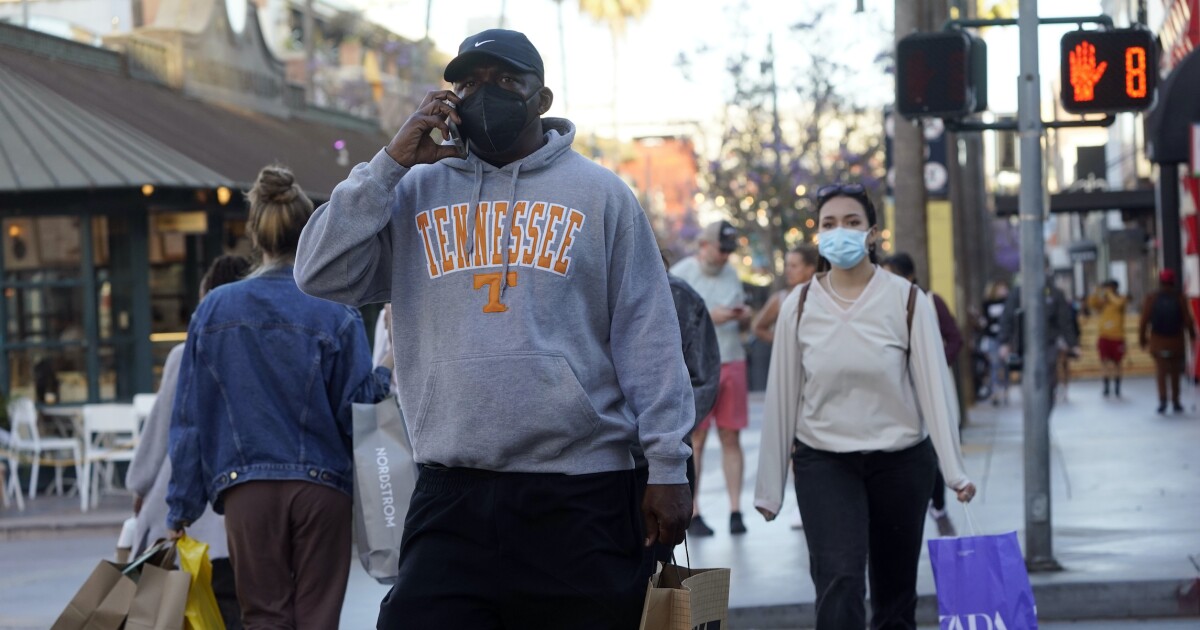 Since March of last year, the public has endured an unprecedented public health crisis in COVID-19. Now, we face the greatest freedom crisis of our time.

The shattered dreams of countless Afghans remind us just how difficult it is to build free societies and how fragile they are without vigilant efforts to protect them. Such reminders come from every continent: the suffocation of basic liberties in Hong Kong since last year, the zero-sum mentality behind current racial justice movements in South Africa, the never-ending clampdown on dissent in Nicaragua and Cuba , the steady appeal of illiberal populists in Europe , and so on.

Freedom is fickle. To quote President Ronald Reagan, it is “never more than one generation away from extinction.”

Unfortunately, the United States is not immune to freedom’s fragility. From government overreach during the pandemic to “cancel culture” on social media, people have much to worry about in the present and the future. Free societies such as America are being tested by creeping authoritarianism, uncontrolled government spending, and crony capitalism. Older generations are giving way to younger populations whose views are incongruent with the free market principles that created American prosperity.

In my new book, Liberalism and the Free Society in 2021, I analyze the findings from a new empirical study, the Global Index of Economic Mentality. There are other indices that focus on how much freedom people enjoy in various places, but the GIEM mines the World Values Survey to measure the extent to which the populations of different countries value individual responsibility, market competition, and private enterprise over government intervention in the economy. According to the GIEM , the countries whose economic mentality is most friendly to free enterprise are as follows: New Zealand, Czech Republic, Sweden, the U.S., and Denmark.

Despite being heralded as socialist utopias, Scandinavian countries such as Sweden and Denmark feature populations that support free markets. Similarly, most Americans continue to value free market principles, but the U.S. also sees the world’s largest gap in the mentalities of its younger and older generations. While Americans over 40 years old highly value the institutions of free enterprise, those under 40 years old are more likely to embrace socialism. Young Americans possess a significantly weaker attachment to capitalism, which calls into question the curriculum at U.S. colleges and universities.

Why does any of this matter? Because economic freedom is strongly correlated with poverty reduction and other positive social indicators. Based on new Atlas Network research , over 90% of think tank leaders in countries with low economic freedom are significantly concerned about poverty.

As they know well, achieving and preserving a high level of freedom depends on maintaining a certain consensus among the general public about the desirability of free market institutions. It is a team effort, with a role for each of us to play.

Will the U.S. endure as a free nation if future generations are even more irresponsible with deficit spending? Can freedom endure if people increasingly seek out Big Government to “solve” their problems?

Yet, even as the dark clouds approach, there is hope. There is an opportunity to establish a commonsense coalition among people of goodwill who can disagree about tax policy or government spending, but who still cherish the principles that sustain liberal democracies. We need many voices to reject today’s hyperpartisan extremism and shape a new consensus.

Pro-freedom civil society organizations have a major role to play. According to new research by FP Analytics, more than 80% of global think tank leaders report being somewhat or very effective in promoting economic openness, while nearly two-thirds say the same for reducing poverty (63%). We must support the hundreds of global organizations fighting the good fight.

Americans need to prove to the world that the fundamental institutions of free societies can be resilient. We can begin by turning away from the dead-end of “gotcha” politics, working together to ensure the legal equality of all people, the vitality of our free enterprise system, and the inclusiveness of our shared American dream.

Brad Lips is the CEO of the Atlas Network. He is the author of Liberalism and the Free Society in 2021 .