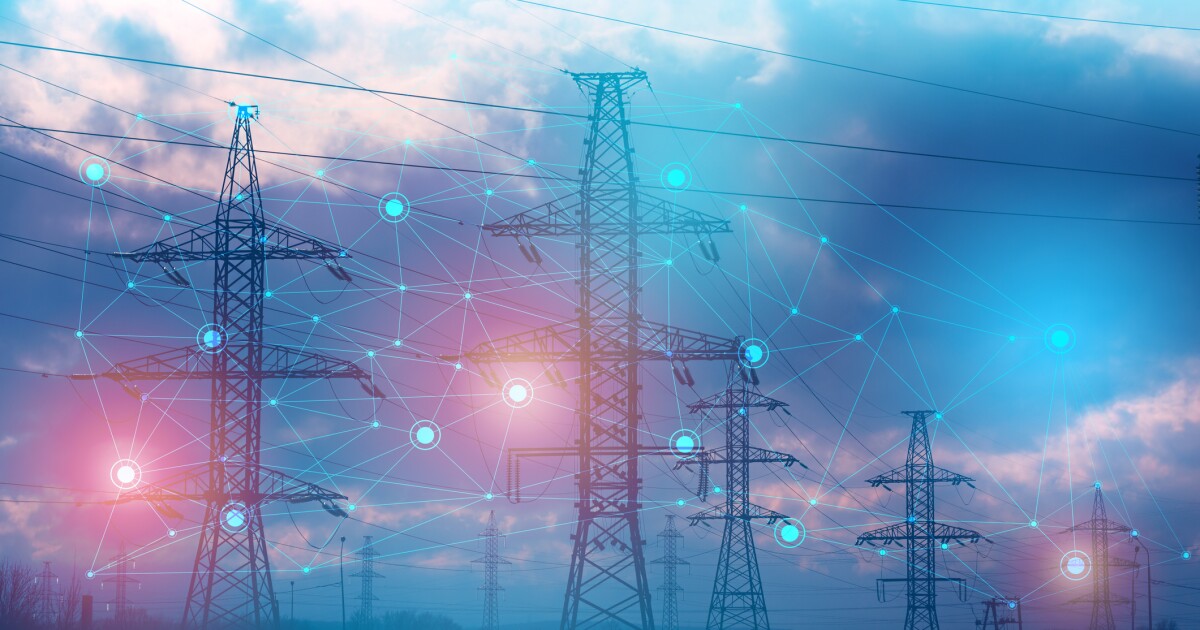 When giving speeches and talking to audiences, I've often been struck by how few even highly educated people have any idea where the energy they use in their home or business originates.

I've asked college students where electric power gets generated. They shrug and point to the electric socket in the wall. The electric currents just come magically through that plug.

For millennials, supporting green energy is cool and even virtuous. It's a popular and costless way to save the planet until the power doesn't flow through the grid. Then the laptops, hair dryers, Netflix shows, computer games, and iPhones run out of juice.

That may happen one of these days and in the not too distant future (ask Californians about blackouts), when the sun isn't shining or the wind isn't blowing.

That brings me to President Biden's take-no-prisoners approach to energy. The goal? Kill fossil fuels. How? By stopping the construction of pipelines, entering international treaties that outlaw fossil fuel use, ending drilling on federal lands, and strangling the oil and gas industries with regulatory assaults. Finally, throw billions and perhaps trillions of tax dollars at wind and solar farms.

So, let's go back to the question I ask students: How much of our energy needs today are met with fossil fuels, the so-called dirty energy?

The chart below shows the latest energy data from the U.S. Department of Energy. Some 80% of all our energy comes from oil, gas, and coal. Less than 5% comes from wind and solar. Somehow, Biden will flip these percentages around in five or 10 years? Even the federal forecasters who support renewable energy think that is highly unlikely.

Even if Biden were able to quadruple the production of green energy over the next decade, an enormous undertaking, we will be meeting about 25% of our power needs. Where will we get the other 75% of our electric power and transportation fuels? Battery-operated cars such as Teslas and Chevy Volts need electric power to recharge the massive batteries.

As we produce less oil and gas domestically, two bad things will happen. First, gas prices are going to rise rapidly, perhaps above $4 a gallon. Prices have already started to increase at the pump to more than $2.50 per gallon in several markets. Second, we will make up for the lost domestic energy production by importing more energy from Russia and OPEC nations, including Saudi Arabia.

We will reverse the energy independence achieved under Trump to dependency on OPEC nations under Biden. It certainly isn't good for the U.S. economy and jobs here at home. But it's great news for the Saudi oil sheikhs, Russia's Vladimir Putin, and the communists in Beijing, all of whom are going to make out like bandits. They can't believe their good fortune.

Maybe so, my younger and more idealistic young friends might say. But at least we will be doing our part to save the planet. Alas, no. China and India are building more than 100 coal plants as we shut ours down. China and Russia just signed a multibillion-dollar deal to build a pipeline from oil-rich Siberia to China's big cities. Would Beijing invest in that infrastructure if they had any intention to stop using fossil fuels? Trump was right when he said that we have the most stringent environmental standards in the world. So, shifting energy production out of America only increases greenhouse gases.

Perhaps over the next several decades, wind and solar power will be cheap enough to meet most of our energy needs. But are we to starve ourselves of energy in the meantime? Is the public willing to pay $4 or $5 a gallon to fill up the tank with Saudi oil or Russian gas?

Wouldn't it be smarter, safer, and, yes, more virtuous to get the energy we need from Texas, Oklahoma, North Dakota, or even Alberta, Canada, than from countries that hate us?