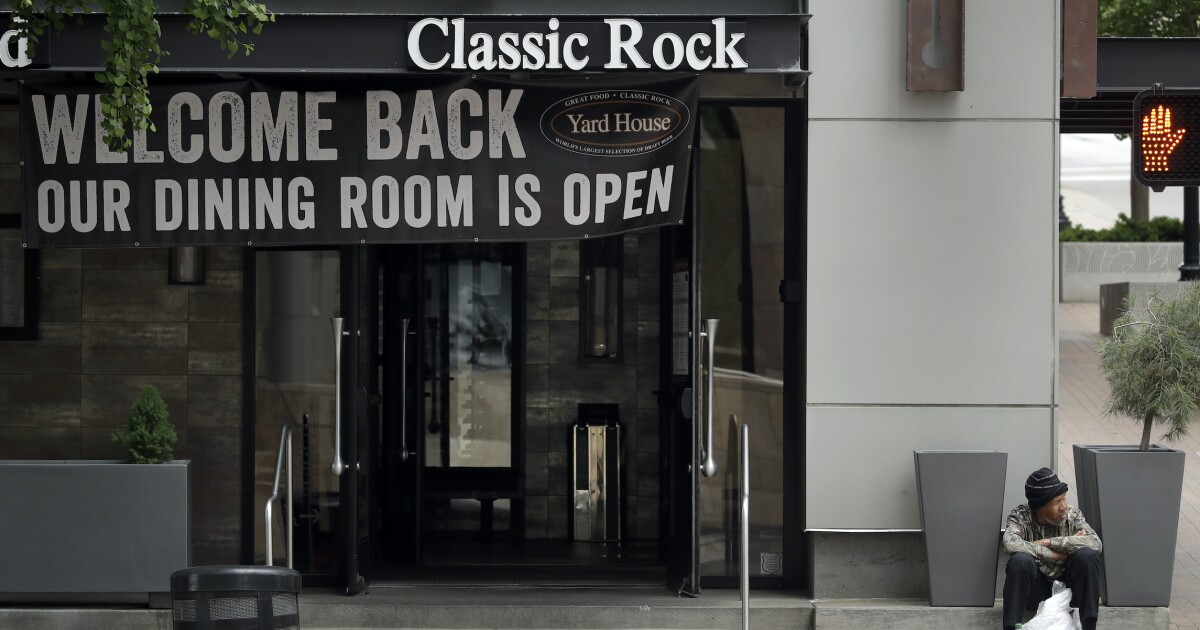 CNBC hosts Rick Santelli and Andrew Sorkin got into a heated argument on Friday over the effectiveness of coronavirus restrictions shutting down small businesses.

The two debated the rationale behind allowing big-box retailers to remain open as coronavirus cases continue to rise. Santelli argued there was no safety difference between hundreds of shoppers visiting a large store such as Lowe's hardware and hundreds at a restaurant. Sorkin disagreed.

“It’s not science,” Santelli said. “Five hundred people in a Lowe's aren’t any safer than 150 people in a restaurant that holds 600. I don’t believe it! Sorry. Don’t believe it. And I live in an area where there are a lot of restaurants that have fought back, and they don’t have any problems, and they’re open.”

Sorkin accused Santelli of doing a “disservice” to viewers by disagreeing with his rationale.

“You’re doing a disservice to the viewers. You are. You are,” Santelli said.

Musk says Twitter ‘interfered in elections,’ vows to make the platform transparent and ‘even handed’