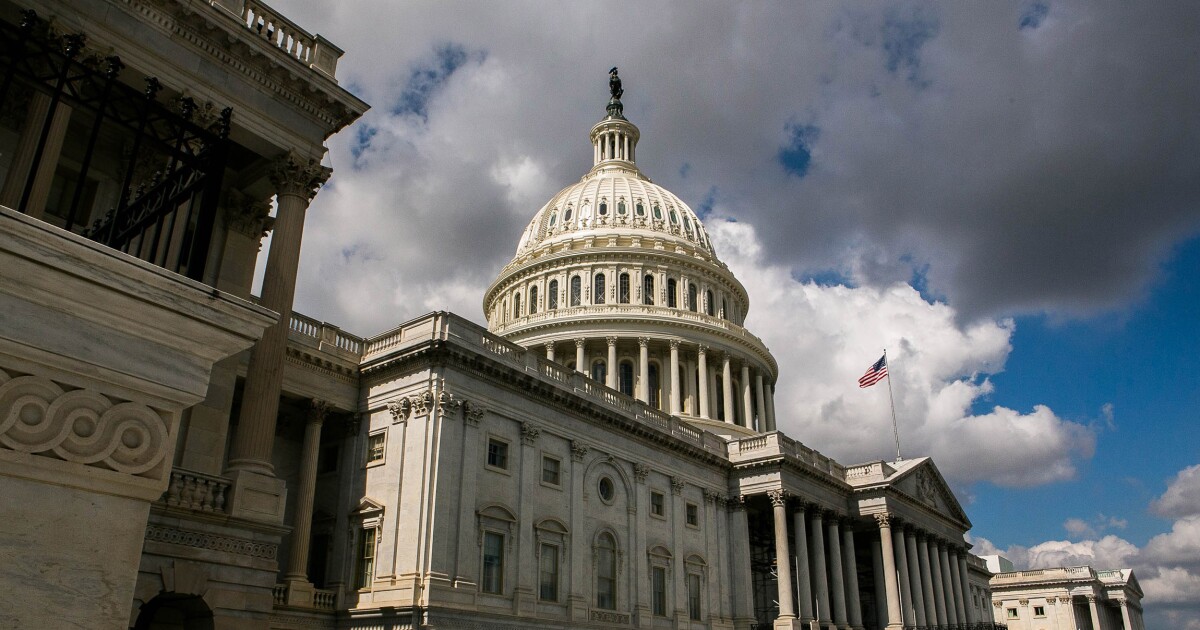 National conservatism. Post-liberalism. Common-good conservatism. The American political Right is in the midst of a fundamental reorientation. Conservatives are getting antsy and want to flex their muscles. In particular, they’re looking to capture the administrative state, long a bastion of the technocratic Left. If the Right can infiltrate the bureaucracy, so the logic goes, perhaps conservatives can finally achieve a lasting victory against liberals.

It’s a strategy doomed to failure.

Conservatives, who pride themselves on seeing the world as it is, ought to know better. When it comes to staffing and running bureaucracies, liberals have them licked. As I’ve argued before, progressivism is beautifully designed, or rather, adaptively selected, to maximize power. It offers plenty of material and spiritual loot to its acolytes. It occupies the most prestigious institutions, both inside the state and out. And its essentially unlimited character means there’s no point at which liberals are satisfied. After all, there’s always another taxpayer-financed utopia waiting to be built!

For these reasons, progressivism is quite literally the intellectual vanguard of the activist bureaucracy. Do conservatives really think they can march up to the front door of their rivals’ citadel and move in? Trying to control the administrative state is like challenging an enemy on his home turf, using weapons of his choosing.

So what are conservatives good at?

The answer, demonstrated time and time again over the last 40 years, is obvious: winning elections. Conservatives’ frustration at the lack of enduring policy victories resulting from electoral success is understandable. But this, too, is largely a result of playing inside the liberal sandbox. The goal shouldn’t be controlling the Oval Office. It should be Congressional dominance, with the explicit aim of restoring the supremacy of that branch of government.

The legislative, executive, and judicial branches are not actually co-equal. The Founders disagreed on much but concurred that Congress was supposed to be the cornerstone of the new republic. Governance must be the result of deliberation by the people’s representatives. Agents of the executive branch answer to the chief executive in terms of day-to-day operations but are ultimately responsible to Congress. As for the judiciary, the Supreme Court isn’t the sole and final arbiter of constitutionality. “We, the people” are.

Our government is both bloated and ineffective. This is largely due to Congress abdicating its responsibilities. Congress must reassert its Constitutional powers. Conservatives should be the greatest champions of this effort.

There’s a reason liberal victories came through presidential or judicial activism but fared comparatively poorly in terms of legislative coalition-building. Congress is a rowdy place. It’s hard to get major changes through both chambers. That’s the whole point. Liberals couldn’t achieve their policy victories constitutionally, so they worked extra-constitutionally. But that strategy is viable only so long as Congress looks the other way. How about conservatives start electing legislators who won’t?

The new kind of conservative will scoff at this, regarding it as quixotic at best and suicidal at worst. But this attitude is wrong. Admittedly, it will take much time and effort to make Congress a respectable organ of government again. But it’s the only strategy that can work. When given a choice between the hard and the impossible, there’s only one way forward.

Conservatives are supposed to conserve, but no conservation is possible so long as the administrative state continues to operate as a law unto itself. Heavy-handed bureaucracy isn’t a weapon to be used. It’s a wound to be cauterized. Liberals wrote the playbook when it comes to the civil service state. If conservatives can’t think outside this framework, they’ve already lost. Reinvigorate Congress instead.

The stakes are nothing less than Constitutional self-government under the rule of law.

Alexander William Salter is an associate professor of economics in the Rawls College of Business at Texas Tech University, the comparative economics research fellow at TTU’s Free Market Institute, and a Young Voices senior contributor. Follow him @alexwsalter.