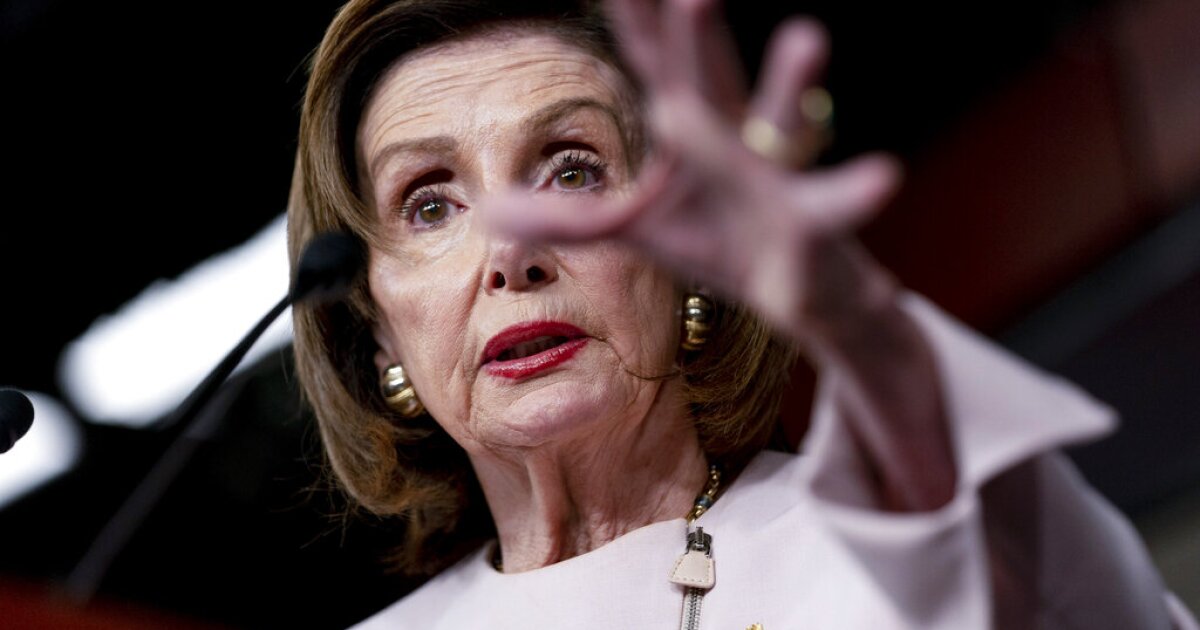 House Majority Leader Steny Hoyer said that Democrats will aim to bring votes on the $1.2 trillion bipartisan infrastructure bill and a sweeping social programs package in the House next week.

It is an aggressive timeline for final movement on two pieces of legislation that make up the core of President Joe Biden’s legislative agenda and “Build Back Better” platform, particularly with one of the bills not yet written as Democrats continue to fight about its content.

“The House will aim to consider the bipartisan Infrastructure Investment and Jobs Act and the Build Back Better Act this work period,” Hoyer said.

The announcement comes after House Speaker Nancy Pelosi had breakfast with Biden on Friday morning. Pelosi told reporters she is “very optimistic” that a package that can pass both chambers of Congress will come together soon.

Democrats have been sparring for months over the timing and content of two major spending bills: a $1.2 trillion infrastructure bill, which has already passed the Senate with the support of 19 Republicans, and a social spending budget reconciliation package that Democrats aim to pass without needing support from any Republicans.

Members of the Congressional Progressive Caucus say they will vote against the infrastructure bill if it comes up in the House before an agreement and a vote are reached on the reconciliation social spending bill. But centrist Democratic Sens. Joe Manchin of West Virginia and Kyrsten Sinema of Arizona have expressed their concern with the price tag of the original package, as well as some of its climate and tax provisions.

That has complicated and delayed the process because every single Democratic vote is needed to pass the reconciliation bill.

Lawmakers and Biden are now are aiming for what was originally a $3.5 trillion reconciliation proposal to be closer to $2 trillion, and according to Democratic leaders, a deal is within sight.

Leaders hope to pass the legislation before Oct. 31, a deadline for when the current highway funding runs out. The infrastructure bill will reauthorize the highway funding programs.

It is possible that lawmakers will temporarily extend the highway funding deadline again if they can not complete their consideration of the “Build Back Better” reconciliation bill and infrastructure bill before Oct. 31.