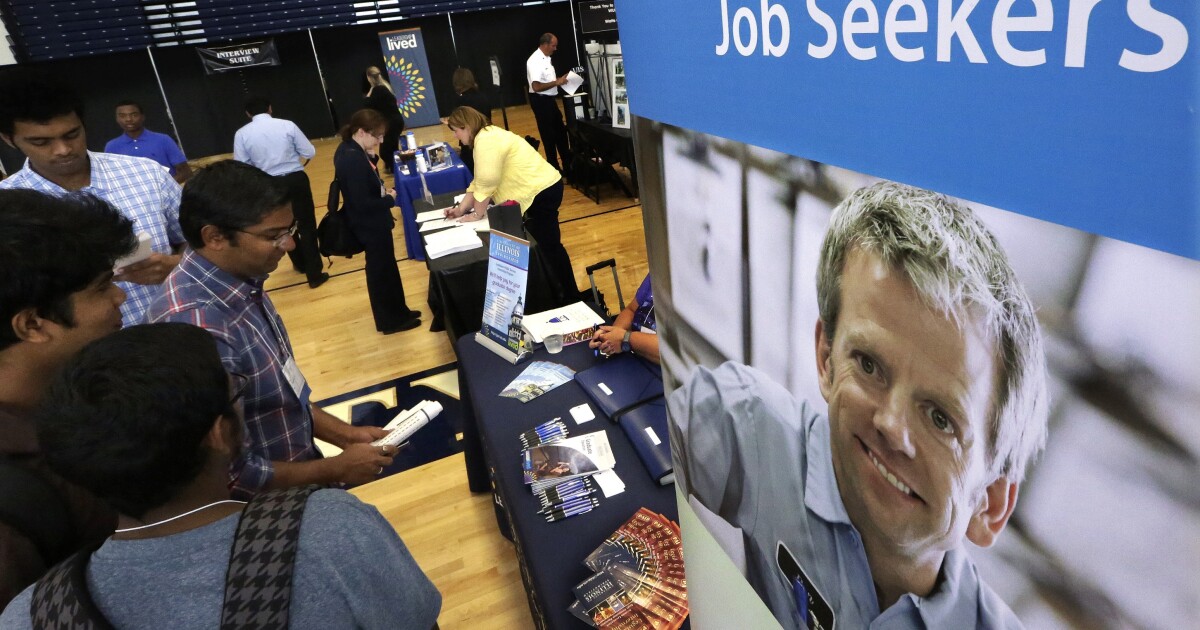 Back in April, the nonpartisan Congressional Budget Office anticipated our unemployment would average 11.4% in the final quarter of the year. In actuality, the Bureau of Labor Statistics' October jobs report found that we kicked off the first month of the fourth quarter with a 6.9% unemployment rate, back to better than the majority of 2013. The economy also created and restored 638,000 jobs, the slightest of slowdowns from September, but a gain far greater than expert expectations.

The staid success of the latest in a series of promising job reports supplies one rare source of economic stability at the moment. With blue-state governors teasing the possibilities of new lockdowns amid rising coronavirus cases, a nation waits on tenterhooks. With President Trump's apparent loss to Joe Biden, Congress is left wondering whether Nancy Pelosi's aid bluff may have doomed a second round of stimulus. And with the possibility of a divided government, continual stock sell-offs are imminent.

Yet our fundamentals continue to fight the odds. We're somehow skirting the consequences of refusing to pass a vital bill while debt has never been cheaper, and there is no plan, on a federal or local level, to handle the coronavirus. Even as the government leaves the public in the lurch, business and consumption has remained so resilient that we're more than halfway through our recovery since it began at the end of April.

A good economic recovery doesn't seem to have been enough to save Trump's reelection campaign, but it played a crucial factor in helping the GOP most likely save the Senate and expand its House caucus. In addition, Pelosi's refusal to play ball for another large spending bill likely worked against House Democrats.

And mirroring exceptional Republican gains with minorities, both the black and Hispanic unemployment rates precipitously fell (though at a slightly slower rate than the white unemployment drop).

None of this should give Congress a pass to be lazy. Some of the greatest gains in employment came from leisure and hospitality, an industry at risk of being shut down again in blue cities across the country. But market forces are still working as needed, helping the economy beat the odds.

Noem speaks out on grocery tax, promises to repeal it

Pound hits historic low against the dollar: Here’s what it means