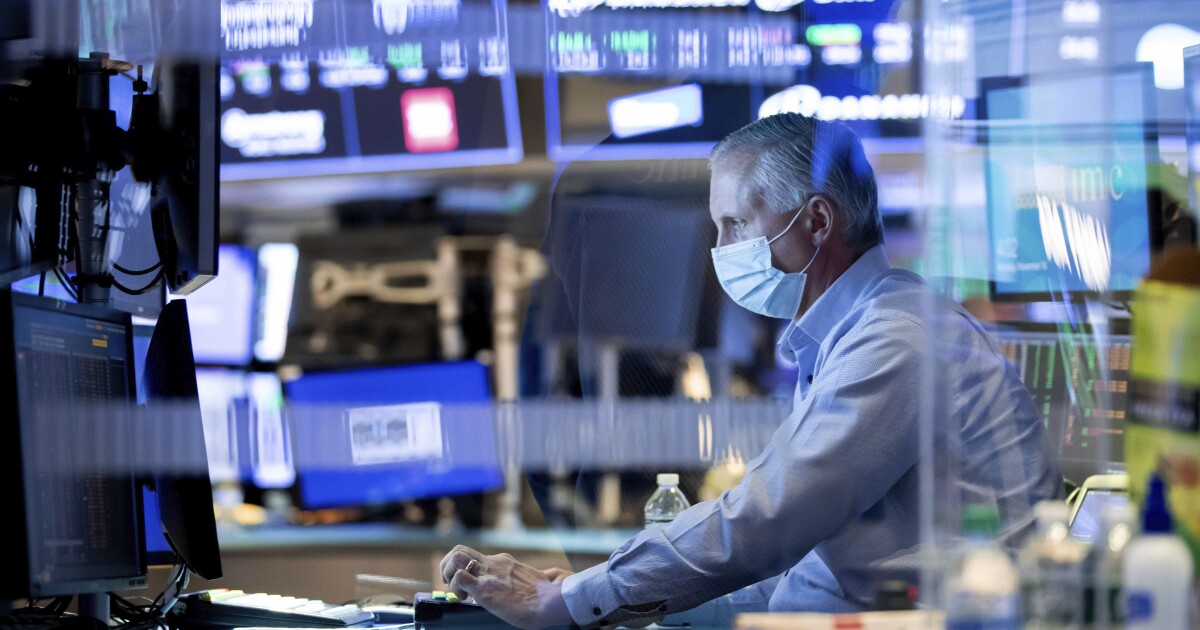 On Tuesday, the Dow Jones Industrial Average broke 30,000 points for the first time.

The index climbed over 400 points in early day trading to break the barrier.

The record-breaking surge comes roughly eight months after the Dow plummeted below 19,000 points in March when the pandemic caused the markets to panic.

The S&P 500 and Nasdaq composite were also positive on Tuesday, gaining 1.44% and 1.02%, respectively, during midday trading.

The Dow hit its new milestone following the news that President-elect Joe Biden was allowed to start the presidential transition process, which eased investor concerns of a drawn-out and possibly rocky transfer of power.

Emily Murphy, administrator of the General Services Administration and the arbiter of when funds and fuller national security briefing access can be made available to the president-elect, sent a letter on Monday notifying Biden that she determined the process can begin, nearly three weeks after the Nov. 3 general election and more than two weeks after Biden was projected by major news organizations to be the winner.

The announcement came after weeks of pressure on Murphy to give Biden access despite President Trump refusing to concede the election.

On Monday, Trump also acknowledged that his staff would cooperate with the transition.

Reject Democrats’ Efforts to Turn American Citizenship Into Another Handout