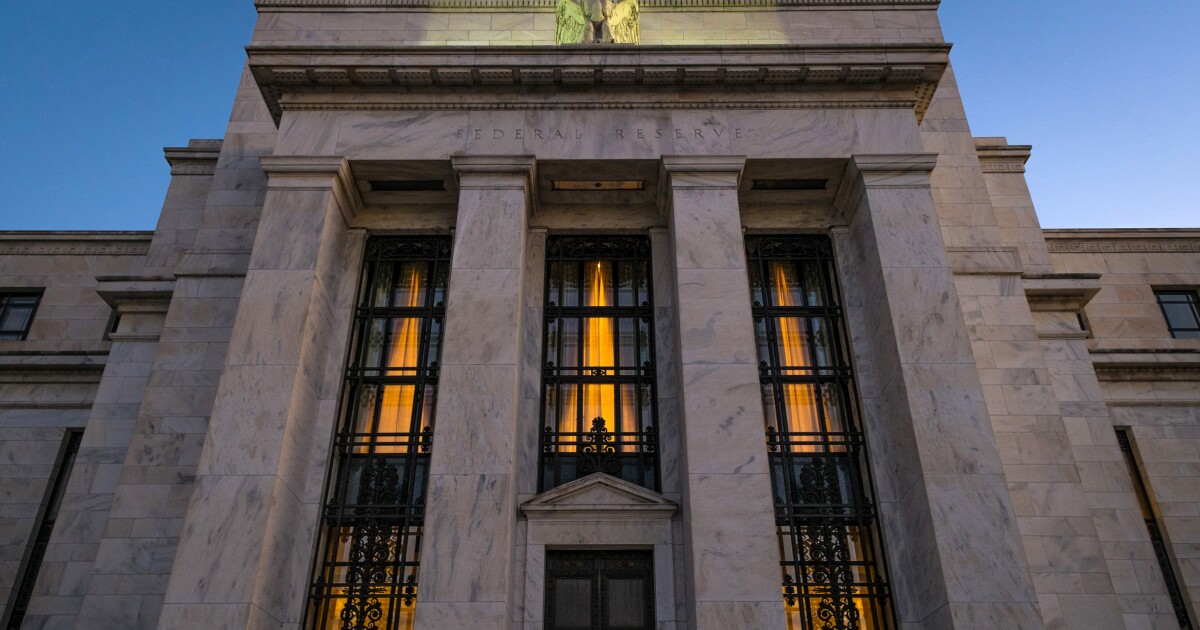 The Federal Reserve announced Thursday that it will keep interest rates at near-zero and will take a wait-and-see approach to monetary policy.

In the past few months, Fed officials have raised fears that economic growth and job gains could slow in the winter months amid rising coronavirus cases and the aftereffects of Congress failing to pass another stimulus package.

Such a development could lead the central bank to pursue additional monetary easing.

“Economic activity and employment have continued to recover but remain well below their levels at the beginning of the year,” the Fed's monetary policy committee said in a statement.

Already, the Fed has taken historic steps to counteract the effects of the pandemic and the shutdowns of business. It has pledged to keep its interest rate target near zero for years, if necessary, and has expanded its balance sheet by more than $3 trillion.

Chairman Jerome Powell has said since the spring that more federal fiscal stimulus will be needed to support unemployed workers, struggling businesses in certain sectors, and state and local governments.

While the virus has surged in the fall, the economy, thus far, continued to inch back in terms of the labor and stock markets.

The number of new applications for unemployment benefits last week dropped slightly to 751,000, the Labor Department reported Thursday, marking the tenth straight week that jobless claims were below a million.

Thursday's release indicates that the labor market is healing, but slowly. Jobless claims are now roughly two-thirds below the levels seen in March but remain historically high.

Thursday’s report comes a day before the Labor Department will announce October’s unemployment rate and how many jobs were added to payrolls that month. The jobless rate is expected to dip to 7.7%, from 7.9% in September, with 530,000 workers being hired, according to the Wall Street Journal.

Stocks swung wildly on Tuesday and Wednesday thanks to uncertainty from the too-close-to-call presidential election, but overall the stock market has risen in the past few months and is on track for the best week since April.