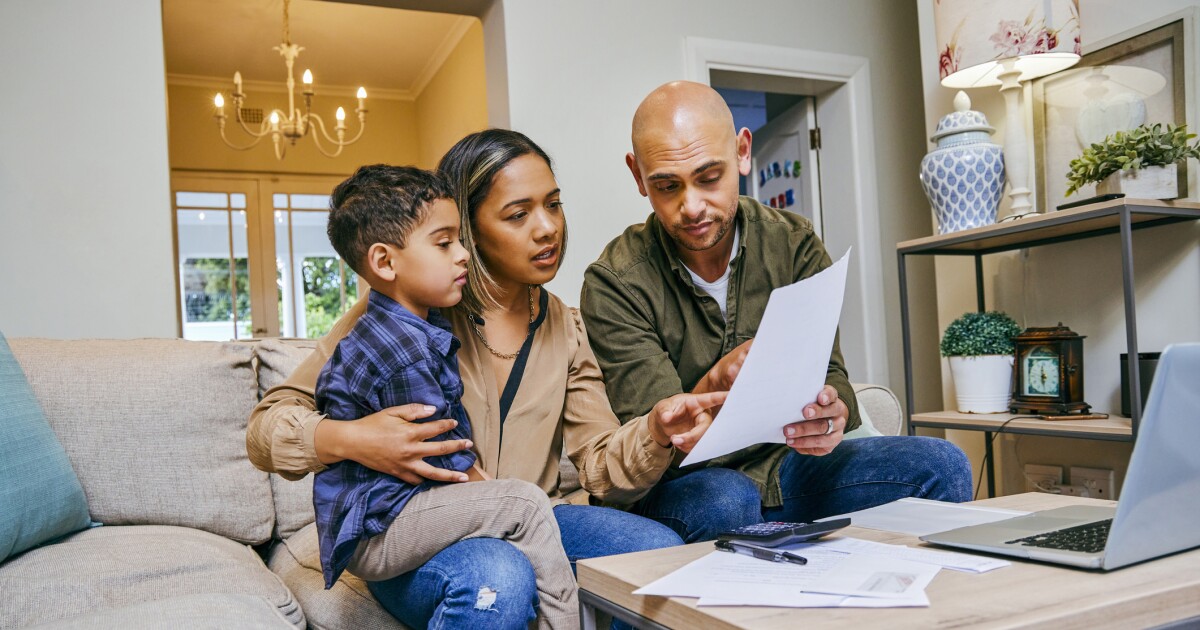 The majority of voters
believe
the country is on the wrong track. But they disagree over what the right track might look like.

Liberals
believe the government should be larger, taxes should be higher, and wealth redistribution should be a major focus of government policy.
Conservatives
believe taxes are too high, the government is too big, and the state infringes on freedoms guaranteed by the Constitution.

Real incomes have not grown for two years, inflation is the highest in 40 years, and a recession
seems inevitable
. In contrast, just before the coronavirus pandemic arrived, a clear majority of people were
satisfied
with life. Economic growth was solid, inflation was low and contained, and the unemployment rate was the lowest in 70 years. Marginal members of society had jobs.

We can get back to that situation. A situation in which the economy grows at a real 2% annual rate, the benefits of a growing economy are shared, inflation is low and contained, and people are generally satisfied with life. It's all about freedom.

The foundational principles of economic and political freedom are limited government, the rule of law, strong positive incentives, reliance on markets, and predictable policy frameworks. Such principles provide the basis for the economy to grow at 2-3%, trend productivity of 2%, and an annual increase in the labor force or working hours of 1%. Incentives include lower taxes. People work harder when they are able to keep more of the money they earn. Incentives include lower taxes on business. Business invests more when it has more retained earnings. Incentives also include predictable policies. When people know the consequences of their actions, they make better decisions. If business understands that more investment will lead to more profit, then business will invest. But business investment will slow when the private sector knows that policy change can occur at the whim of a new administration.

But the most important principle for a stronger America is the family: parents loving, educating, and nurturing their children. There is a fierce debate in Washington on support for families. The research is clear that early childhood education is important for later economic outcomes. Children’s brains are sponges for knowledge. But
the research
is also clear that the most important determinant of later life outcomes is the family. Children who grow up with two parents in a stable, relatively happy family are likely to do better than children who grow up in a single-parent household. The question is how best the government can support these understandings.

For my 2 cents, we should provide more assistance for families. Reinforce positive behavior, but do not throw good money after bad by providing unlimited amounts of transfer payments to adults who won't change. Transfer payments often create a negative feedback loop. Transfer payments can perpetuate the culture of poverty and the emotion of “victim.” We see generational poverty in geographies of high transfer payments.

Support for traditional families is important. Society benefits. When society benefits, then everyone should contribute to positive programs. Tax everyone to provide the funds for increased support for families. Don’t raise taxes on business because that will reduce investment and long-run productivity. Don’t raise taxes on the most productive members of society, we want more of what they do. Strong families are a common good. Everyone should have skin in the game on common goods.

James Rogan is a former U.S. foreign service officer who later worked in finance and law for 30 years. He writes
a daily note
on finance and the economy, politics, sociology, and criminal justice.