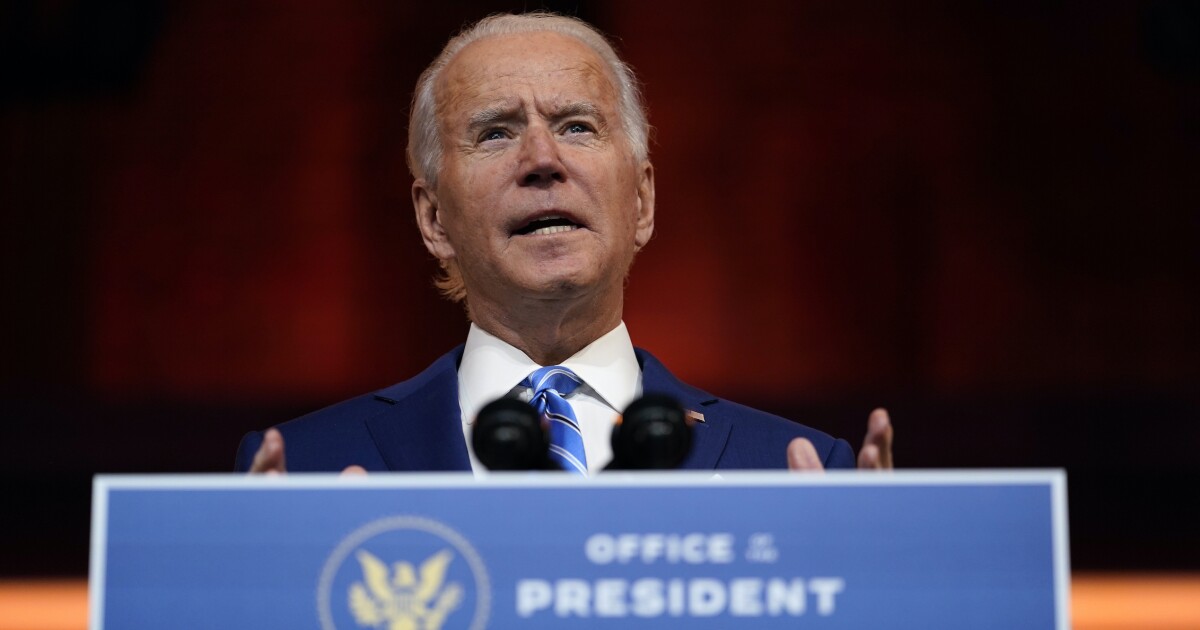 Now,we have a nearly complete view of who funded whom in the 2020 election, and Biden’s populist posturing is destroyed by the actual facts. The most politically interested and politically active industries favored Biden with their donations and expect to reap the rewards of his victory.

Biden quadrupled Trump’s haul from hedge funds and Wall Street, according to numbers from the Center for Responsive Politics.

Commercial banks supported Biden by more than 2 to 1, $5.1 million to $2.1 million. Overall, the financial sector, which includes the above industries, favored Biden $201.7 million to $84.1 million.

This doesn’t merely undermine Biden’s self-crafted image — it also undermines the message Trump tried to convey during the campaign: that the markets would tank under a Biden win.

Ben White at Politico explained during the campaign: “Far from panicking at the prospect of a Biden win, Wall Street CEOs, traders, and investment managers now mostly say they would be fine with a change in the White House that reduces the Trump noise, lowers the threat of further trade wars, and ensures a continuation of the government spending they’ve seen in recent years.”

So, if the Republicans hold the Senate by winning one of two Georgia runoffs, is that a loss for Wall Street? It would dampen the hopes for a reliably wide-open spigot of government spending, but I don't think it would be a disaster.

The existing firms on Wall Street and the existing commercial banks will do particularly well under Biden. He will push more regulation, which historically protects incumbent financial firms. He also has historically supported bailouts.

The Left arguably has more clout today than it did under Obama, but I expect the next four years will be a reprise of Obamanomics, which is good for the financial sector's incumbents.