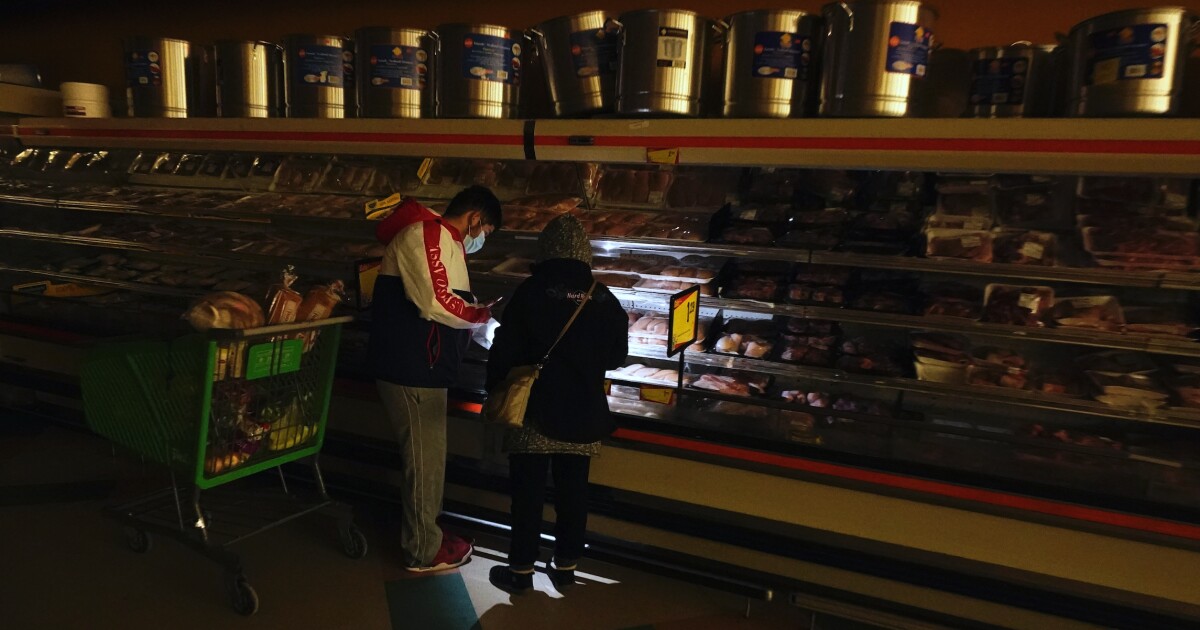 Twenty-five years ago, we did not have free markets in electricity. Back then, prices were set by government agencies. Consumers could only buy power from one local monopoly utility company.

The general principle that exists in a free market, that marginal revenue equals marginal cost, did not apply. Back then, I was part of an effort to introduce free markets and competition into the electricity sector. I testified before Congress that the monopoly part of the electric industry was quite small, and that free markets and consumer choice would have societal benefits. That idea took off around the world. It turned out that “marginal cost equals marginal revenue” could work in electric markets.

A corollary of the efficient free market theory is that the price set by supply and demand has to be high enough to induce investors to pay for enough infrastructure capacity to meet demand.

Texas adopted one of the purest free markets for electricity about 20 years ago. But something happened in the interim. Renewable energy came to the fore. First, entrepreneurs and then established companies found that renewable energy actually worked and was cost-effective.

Wholesale prices for electricity can be close to zero — sometimes below zero due to subsidies. At that point, companies no longer have a strong price incentive to invest in new capacity. They underinvest in the system.

When you add in the intermittency factor of renewables and the severe extremes that Mother Nature sometimes hits us with, there is, in some sense, almost no amount of storage that would be enough if renewables dominated. Sometimes, you just need conventional sources.

To prove that, just look at what happened in Brazil some 20 years ago. It’s a huge country with a large electrical grid. At that time, Brazil was almost exclusively powered by renewable water power. But Brazil knew about the economic problem with renewables, so it built something in the range of 6 years’ worth of storage.

Then, it suffered a long drought and ran out of electricity. There was a huge run on candles in Sao Paulo since that was the only source of light for homes. Luckily, it’s warm in Brazil.

Left on its own, a completely free market in electricity will have very low prices most of the time, and then, once every so many years, there will be no electricity and the price becomes astronomical. With a lot of renewable energy, you have to have to be able to import power or else have a way to induce enough infrastructure investment in your system.

Since its big drought, Brazil has introduced enough conventional electricity plants to ensure that doesn’t happen again. It did that by establishing structures to compensate for the market failure of the zero marginal cost issue that occurs whenever a large proportion of renewables has been built up.

We do the same thing in many parts of the United States. The technical term is a “capacity market.” Texas doesn’t have one. That may change soon.

Tom Tribone is the CEO of Franklin Park Infrastructure and the chairman of the Great Lakes Energy Institute. He was the executive vice president of the AES Corporation.

Where’s the snow? Rockies winter starts with a whimper