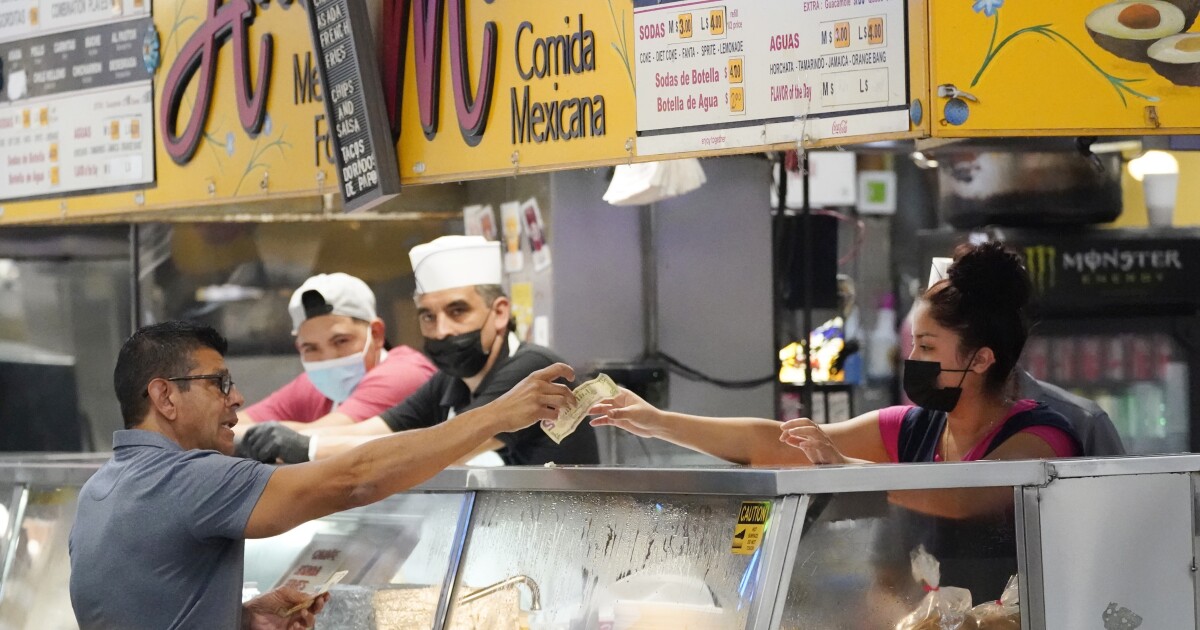 The
United Nations
Conference on Trade and Development
says
that the
Federal Reserve
should stop raising interest rates. UNCTAD Secretary-General Rebecca Grynspan says, “There is still time to step back from the edge of recession.”

UNCTAD and its secretary-general are wrong. Every nation acts in its own self-interest. Moreover, the economic self-interest of the United States promotes the economic well-being of the global economy. Price stability promotes economic efficiency. A strong U.S.
economy
is essential for global trade and free market
capitalism
. High
inflation
is destabilizing. Price stability, strong growth, and the basic fundamentals of capitalism and free trade are in the interest of the U.S. and the world.

WHY THE FEDERAL RESERVE WILL KEEP RAISING INTEREST RATES

The unfortunate truth is that the Federal Reserve remains far behind the curve on fighting inflation. The inflation outlook is becoming darker, not brighter. The Federal Reserve must keep raising interest rates. To do otherwise would undermine the basic fundamentals of a robust economy.

The bank updates its forecasts several times a week. They see core personal consumption expenditure price inflation at 0.40% for September 2022. The actual inflation information as compiled by the Bureau of Economic Analysis will be reported on Oct. 28. More disturbingly, the Cleveland Federal Reserve sees core personal consumption price inflation for October at 0.42%, an increase (not a decrease) from September. The October inflation data will be reported at the end of November.

Though the Federal Reserve focuses on core personal consumption expenditure inflation, the public, the media, and the markets place more emphasis on the consumer price inflation index. There, too, the Cleveland Federal Reserve sees inflation rising (not falling) over the next two reporting months: core CPI at 0.51% for September and 0.53% for October.

The inflation genie is out of the bottle. Economic theory and history say that inflation must be crushed in order to ensure economic efficiency and shared prosperity.

James Rogan is a former U.S. foreign service officer who later worked in finance and law for 30 years. He writes
a daily note
on finance and the economy, politics, sociology, and criminal justice.