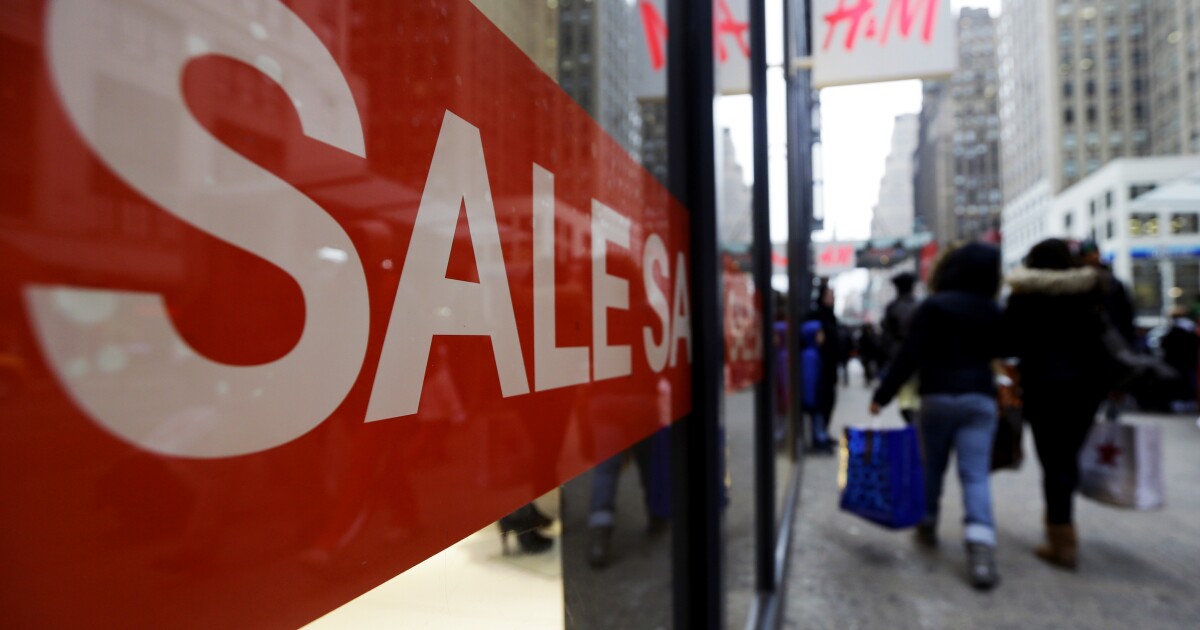 Consumer prices were unchanged in October from September, the Labor Department reported Thursday, as demand has cooled for products and services.

Consumer prices rose 0.2% in September after increasing 0.4% in August and 0.6% in July and June.

Over the last 12 months, the CPI has increased by 1.2%, a slightly smaller increase than the 1.4% rise for the 12-month period ending September.

When the coronavirus hit the nation and local economies shut down to slow its spread, the CPI was negative for the months of March, April, and May. The index has been positive ever since, but the increases are trending lower.

The consumer price index measures the change in prices paid by consumers for goods and services, such as groceries, clothing, transportation, and medical care. The measurement is taken to determine a change in the cost of living and is used to identify periods of inflation.

For October, component indexes were mixed, with many offsetting increases and decreases. For example, spending in places such as restaurants increased 0.3% last month while gasoline usage contracted 0.3%.

The index for all items less food and energy was unchanged in October after increasing 0.2% in September.