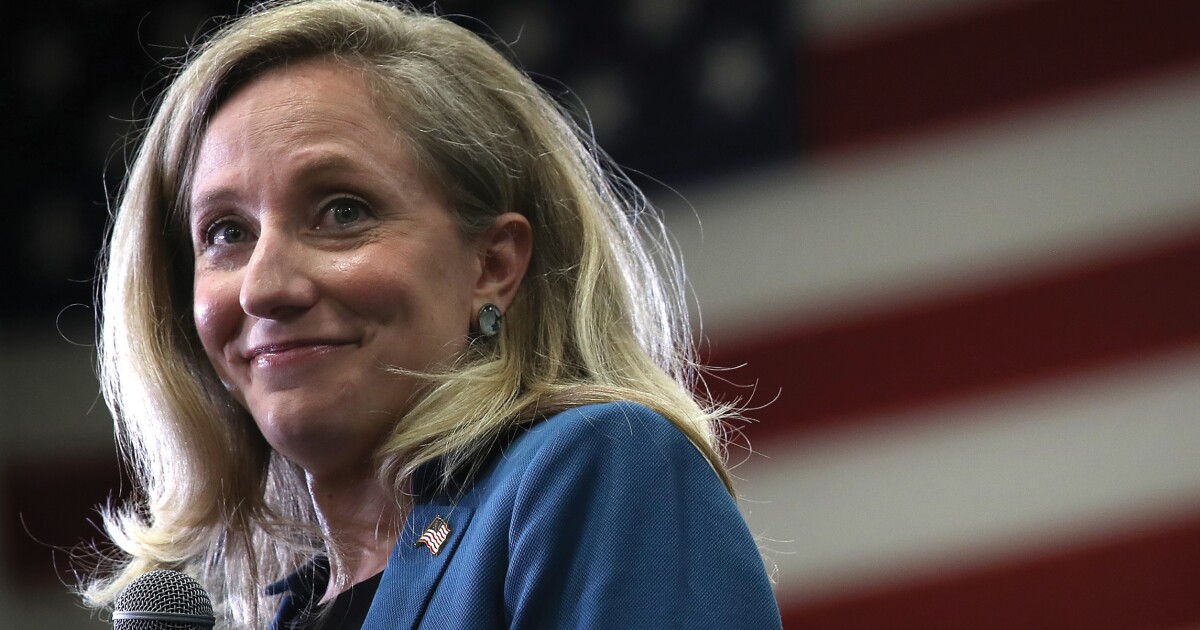 It’s not exactly clear how it happened. No one expected it, least of all the media and pollsters. But that promised big blue wave of Democratic victories across the country turned instead into a red tidal wave from coast to coast. Most liberal ballot issues in the states on everything from tax increases to racial preferences also came crashing down.

A significant reason for this turnaround in the election was the massive turnout spurred by President Trump on Election Day. The irony is that Trump’s coattails managed to pull hundreds of Republicans over the finish line, but he didn’t save himself from a razor-thin defeat in his race against President-elect Joe Biden.

So how deep were the losses for the Democrats? In the House, Speaker Nancy Pelosi thought her troops would gain 10 to 12 seats. Instead, at last count, Republicans gained a net total of nine House seats. Modelers and pollsters also predicted as many as six Senate seat losses for Republicans. However, the best Democrats can do is a 50-50 split, which requires winning both of the runoff elections in Georgia.

But the real carnage was in the state legislatures. Hold on to your hats. Here is the latest from our allies at the American Legislative Exchange Council, the state legislative group. The GOP gained 192 House seats and 40 Senate seats, and Republicans flipped the control of three chambers.

As a result of these significant and somewhat surprising wins despite the polling, Republicans now have majority control in both chambers in 31 of 50 States. Democrats have control in only 18 states. That’s a United States map that looks bright red throughout Middle America, with only the rusting Northeast and the West Coast colored blue.

What is truly stunning about this story is that Democrats and liberal donors, such as Michael Bloomberg, George Soros, and Mark Zuckerberg, poured hundreds of millions of dollars into the states to take over legislatures, with unprecedented spending in Florida, Texas, and Pennsylvania. ALEC President Lisa Nelson estimates that Democrats outspent Republicans “at least three to one in the states.” And all they got was a lousy T-shirt.

Speaking of money, voters don’t want politicians taking more of it from them. In Illinois, Colorado, and California, substantial tax increases lost, and voters approved tax cuts. Racial preferences, rent control, and pro-union measures went down in flames in California, the epicenter of ideas from the far-left.

Even Democrats admit that their party’s embrace of socialism was a major turnoff to voters. Virginia Rep. Abigail Spanberger won a closely contested race against Republican Nick Freitas. Still, she isn’t a happy camper.

“We need to not ever use the word ‘socialism’ ever again,” she said. Democrats, she angrily continued, “lost a lot of seats because of that.”

Of course, Republicans lost by a razor’s edge the prized race of the election season, the White House, a stinging defeat for conservatism. But no one in modern times has turned out voters like Trump. Even USA Today admitted it was the “big Trump turnout” that swung state and local elections in a conservative direction.

If the Democrats govern as the party of Rep. Alexandria Ocasio-Cortez, Sen. Elizabeth Warren, and Sen. Bernie Sanders, they can expect deeper losses in 2022. They may even suffer their nightmare, a return to the White House by Trump in 2024. Trumpism and putting America first is still alive and well.