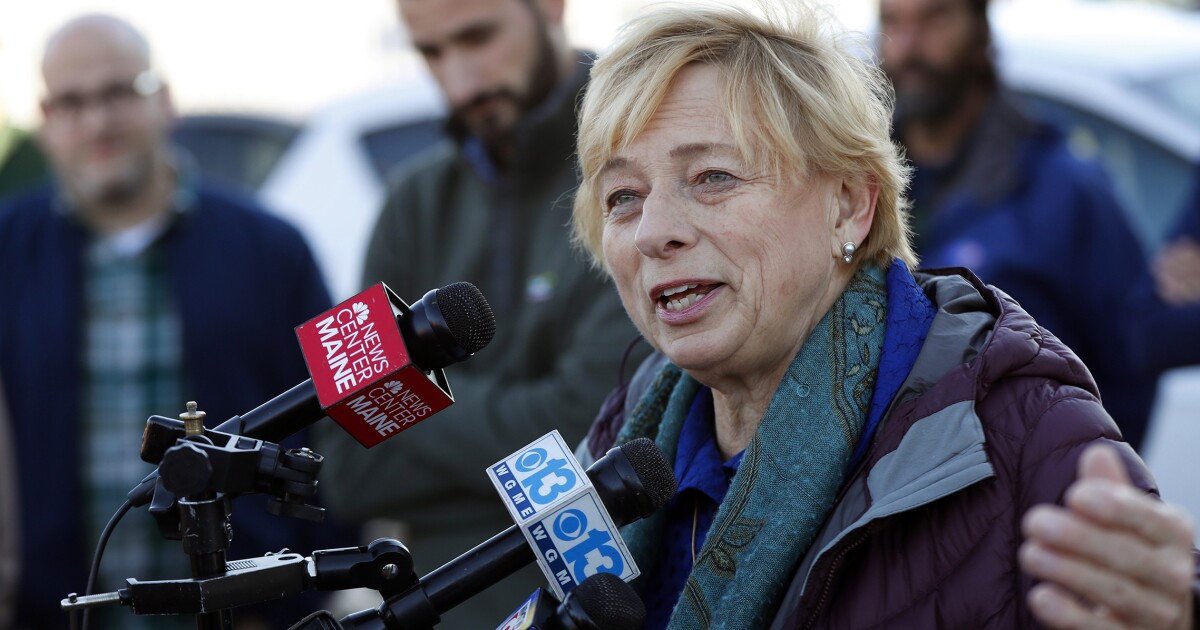 Gov. Janet Mills' hand-picked economic development committee is calling for more federal aid as the state wrestles with the economic impact of the coronavirus.

The Economic Recovery Committee, which was created by Mills in response to the COVID-19 outbreak, issued its final report on Tuesday, which laid out a series of recommendations for sustaining the state's economy and urged action on another federal pandemic stimulus package. The committee said additional federal relief is crucial to the state's long-term recovery.

“Without federal stimulus to support businesses and nonprofits, expand benefits for unemployed workers, and provide relief funds for the state, our bridge to the future will stop at a pier,” the committee wrote. “At the end of it are businesses and nonprofits, arts and cultural institutions, state and local governments, families and individuals facing impossible decisions ahead.”

Mills has used the committee's work to plot spending decisions. A news release from her office noted that a previous July report guided “the creation of the Maine Economic Recovery Grant program that has distributed $158.6 million to 3,551 Maine businesses and nonprofits organizations.”

In Washington, a federal relief package has been tied up in the Senate for months amid disagreements between Democrats and Republicans over details of a new coronavirus bill.

The Democratic-led U.S. House of Representatives approved a sweeping relief package in May that included $875 billion for states, cities and towns to bolster their budgets. But the Republican-controlled Senate has not taken up the legislation.

Some members of the state's congressional delegation have grown frustrated with legislative leaders over the lack of progress on additional federal relief.

“Speaker Pelosi and Majority Leader McConnell, along with the sitting president, have failed to set aside election year politics to meet the needs of the country on COVID-19 relief,” Golden recently posted on social media. “As a result, the nation is unprepared for the winter surge in virus cases.”

The federal CARES Act provided $200 million for Maine's recovery efforts but that funding is drying up and some pandemic-relief programs created under it are set to expire on Dec. 31.

“Broadband has become the de facto line of demarcation between communities with economic opportunity and those with dwindling populations, and even broadband in most urban areas of Maine lack the fiber to the home speeds found in metro areas nationally,” the committee wrote. “The pandemic has added urgency to this long-standing need and its importance to talent attraction and retention.”

Tesla turns up heat on remote workers to return to office