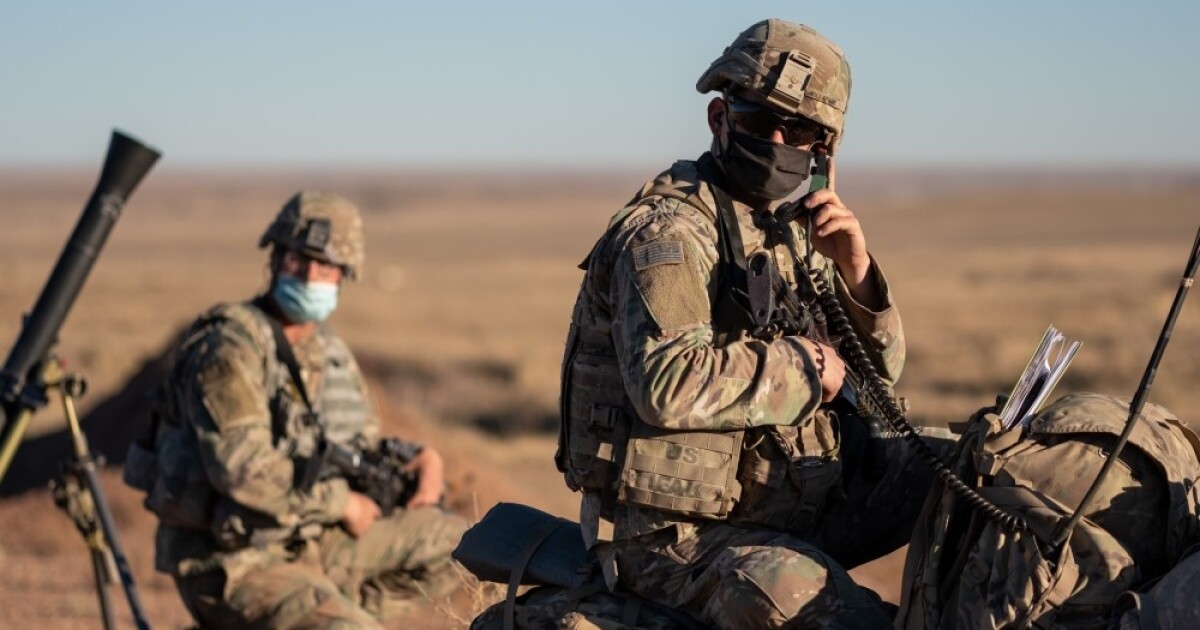 The Heritage Foundation’s annual report card on the U.S. military praises readiness, calls for continued modernization, and warns that if troop levels do not rise, America will not be ready to win a war with a peer adversary.

“Not a lot has changed from last year to this year, but the trend lines are in a negative direction,” the report’s editor, retired Lt. Col. Dakota Wood, told the Washington Examiner ahead of its release Tuesday.

“Readiness is improved, modernization is problematic, and the capacity of the military is still too small for the nature of the world and the global array of U.S. national security threats,” he added.

The 2021 Index of U.S. Military Strength is a whopping 558 pages of analysis drawn from more than 20 contributors. It is broken down into bite-size chunks covering each major adversary, geography, and service, including a new section on the Space Force.

Service “report cards” assess capacity, capability, and readiness on a scale of very weak to very strong and an update on each of 104 defense modernization programs.

Wood said the U.S. war footing is at one-half to two-thirds its capacity at the end of the Cold War as measured by Army brigade combat teams, naval ships in the fleet, Marine Corps battalions, and aircraft in the Air Force.

The metric of comparison to the Soviet Union is not out of date, he said.

“You've got more countries that are in that competition instead of just the Soviet Union,” he said. “You now have Russia, China, Iran, and North Korea and then the general destabilizing elements of non-state actors, terrorist groups.”

But the United States is behind many of these adversaries, he said, who invested in capacity and capability while the U.S. was distracted for two decades fighting terrorists in Afghanistan and Iraq.

“Warfare is not only a battle with technologies,” he said. “It's also a function of capacity. Can you outlast your opponent when both sides are losing people and equipment?”

The smaller a nation’s military, the less capable it is of absorbing attrition in a conflict.

Wood said the report acknowledges strides made in readiness and modernization investment during the Trump administration, but he notes that flat budgets are now turning slowing gains.

“We're seeing over the last three or four years, the services have made very strong gains in readiness,” he said. “So, the current force in general is much more ready than it was prior to, let's say, the Trump administration.”

Heritage does not take into account the COVID-19 pandemic, the fledging economy, or a general public aversion to foreign troop deployments. Rather, explained Wood, the report assesses from a historical perspective what America has needed in the past to win a war.

The U.S. has fought a major war on average every 20 years since its existence.

“It has usually taken a certain amount of military capability to fight that war,” he said.

“What you have at the end of the day is soldiers and airplanes and ships and tanks that can actually take control of key terrain,” he said. “I mean, it does come down to warfare.”

Wood asserted that a far-flung conflict, such as over Taiwan, would require much of the current U.S. military, leaving other U.S. national interests exposed in the Middle East, Europe, and elsewhere.

“That degrades deterrence, it incentivizes opportunism by other competitors, and it damages the assurance that our allies have placed on our ability to be there, to help them,” he said.

When policymakers and the public do not spend what is required for a larger military, Wood said, then a calculus of national interests and risks have to be weighed.

“The report is supposed to inform the discussion and make people more aware of the consequences of having an old military equipment-wise, a small military relative to the size of the world, and a military that doesn't have the money to appropriately train so that it can actually be effective in a modern context,” he said.

Cubans protest in Havana for 2nd night over lack of power

“The Time to Stand Up to This Growing Tyranny is RIGHT...