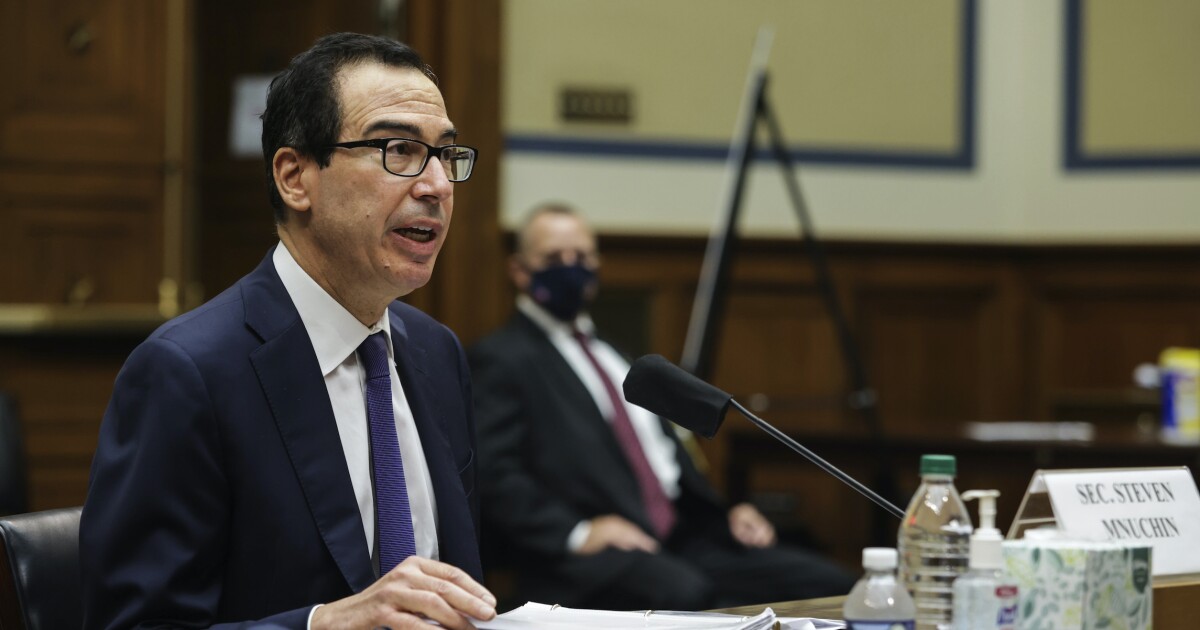 Large majorities of Republicans, Democrats, and independents are worried about the current level of government spending, according to a new poll.

A Washington Examiner/YouGov poll found that 70% of voters were very or somewhat concerned about present government spending levels. This includes 77% of Republicans, 70% of independents, and 65% of Democrats.

The results come amid perceptions that support for spending restraint has collapsed within both parties in Washington, D.C., amid the pandemic, economic downturn, and the arrival of a Republican administration that curbed the influence of fiscal conservatives within the GOP.

Under President Trump, the annual federal budget deficit was expected to approach $1 trillion even with low unemployment. After the COVID-19 outbreak and resulting economic downturn, estimates have run as high as $4 trillion. The current Congressional Budget Office projection is $3.3 trillion. Trump campaigned against the type of entitlement reforms favored by then-House Speaker Paul Ryan, a Wisconsin Republican, in 2016 while favoring increased defense spending.

An analysis by the nonpartisan Committee for a Responsible Federal Budget has estimated that Democratic presidential nominee Joe Biden’s spending proposals would cost $11 trillion over 10 years.

The Penn Wharton Budget Model estimated Biden would add $2 trillion to budget deficits over the next decade, with $5.4 trillion in new spending only partially offset by tax increases. Estimates for more ambitious Democratic proposals, such as the Green New Deal, run even higher. Bernie Sanders and other supporters of significantly greater federal spending have gained traction within the party in recent years.

Spending control was widely seen as a lower priority when Trump took office alongside Republican majorities in both houses of Congress. The GOP lost control of the House in the 2018 midterm elections. The Freedom Caucus, a fiscally conservative group in that chamber, counts among its members some of Trump’s strongest supporters. His last two White House chiefs of staff, Mark Meadows and Mick Mulvaney, were founders.

After initially putting up little resistance to trillion-dollar economic rescue packages during the pandemic, bipartisan talks over another relief bill have stalled in part due to Republicans balking at the Democrats' preferred price tag.

The Washington Examiner/YouGov poll interviewed 1,194 registered voters on Oct. 26-27, with a margin of error of plus or minus 3.6 percentage points.