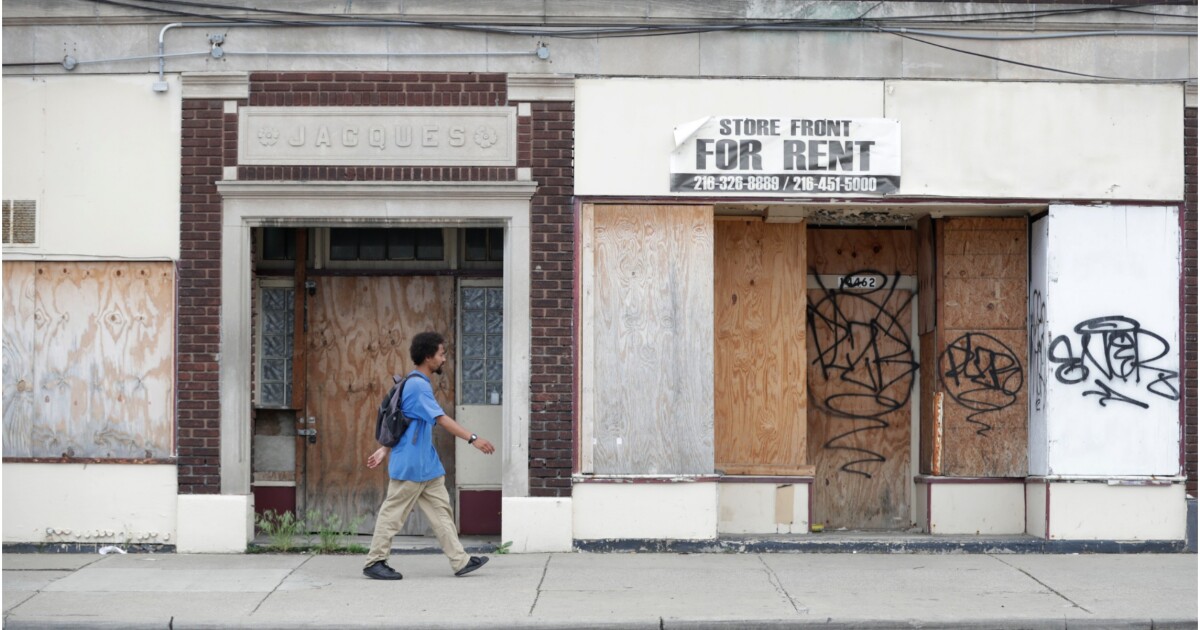 Economic freedom for Ohioans remains off in the distance, according to a recently released report by The Buckeye Institute and Canada’s Fraser Institute.

The report ranked each state and province in North America in terms of economic freedom measured by government spending, taxation and labor market restrictions.

Ohio ranked 35 th among 50 states, but there are steps that can be taken to improve, according to Rea S. Hederman Jr., executive director of the Economic Research Center and vice president of policy at The Buckeye Institute.

“These rankings show that Ohio has a lot of work to do to strengthen economic freedom and reinforces what we already know about next year’s budget – lawmakers must resist the urge to tax and spend their way out of these trying times and instead take steps to reduce unnecessary regulations and spending,” Hederman said. “Doing so will improve Ohio’s ranking, and in the process, will lay the groundwork for robust economic growth going forward.”

Ohio did move up two places from last year and 35 th is a significant improvement over the 45 th spot from four years ago.

However, the state ranks behind Indiana, which at 8 th is one of the best in the nation. Also, Pennsylvania (24 th) and Michigan (31 st) rank better than Ohio in terms of economic freedom. Neighboring Kentucky (39 th) and West Virginia (49 th) trailed the Buckeye State.

On China, US and climate, action, not talk is key