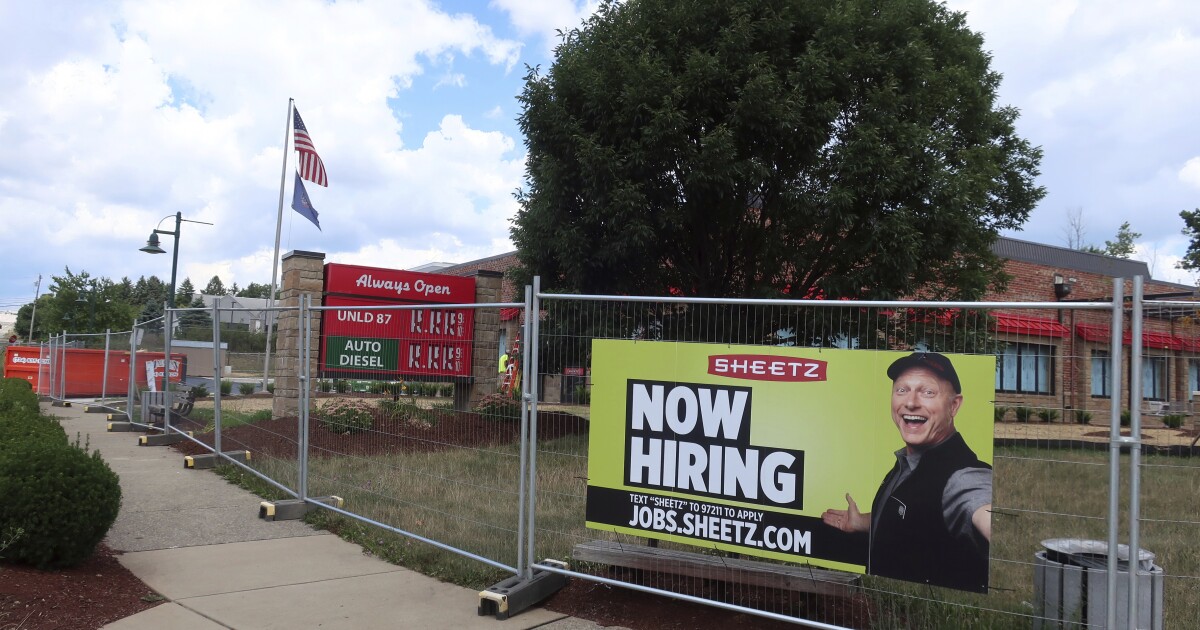 The number of initial unemployment claims filed in Pennsylvania the week ending Nov. 28 was down 3,281 from the previous week, according to data released Thursday by the U.S. Department of Labor.

Pennsylvania’s unemployment rate was 5.3 percent the week ending Nov. 14, which are the last numbers available and 305,942 Pennsylvania residents were out of work, compared to 212,096 last year.

However, Pennsylvania is rebounding faster than most states, according to WalletHub, which ranks the Keystone State as fifth in a recent study.

The unemployment rate has been a useful tool in measuring employment losses during the pandemic, according to Paul Harrington, Ph.D., professor of labor markets and policy at Drexel University.

“To see unemployment insurance claims rise by 13 million in two weeks was stunning – and important insofar as these results set the stage for a very rapid response to a collapse in the US labor market,” Harrington said. “I suspect that most observers keep a very close watch on the weekly unemployment insurance claims report – it has been an essential and timely indicator of the economic impact of the shutdown on Main Street America.”

The number of Pennsylvanians receiving Pandemic Unemployment Assistance (PUA) also declined or the week of Nov. 28 from 15,879 the week before to 13,051.

PUA was established for independent contractors who normally don’t qualify for unemployment insurance and is funded through the Coronavirus Aid, Relief and Economic Security Act. The program’s funding runs out the week of Dec. 26. Congress is negotiating another stimulus package but it is not clear if it includes unemployment benefits or when it will pass.

Nationally, 712,000 people filed initial unemployment claims for the week ending Nov. 28, according to numbers from the U.S. Department of Labor. The number is down 75,000 from the previous week.

The national unemployment rate for the week ending Nov. 21 was 3.8 percent, according to the DOL.

PepsiCo to slash hundreds of jobs amid inflation: Report