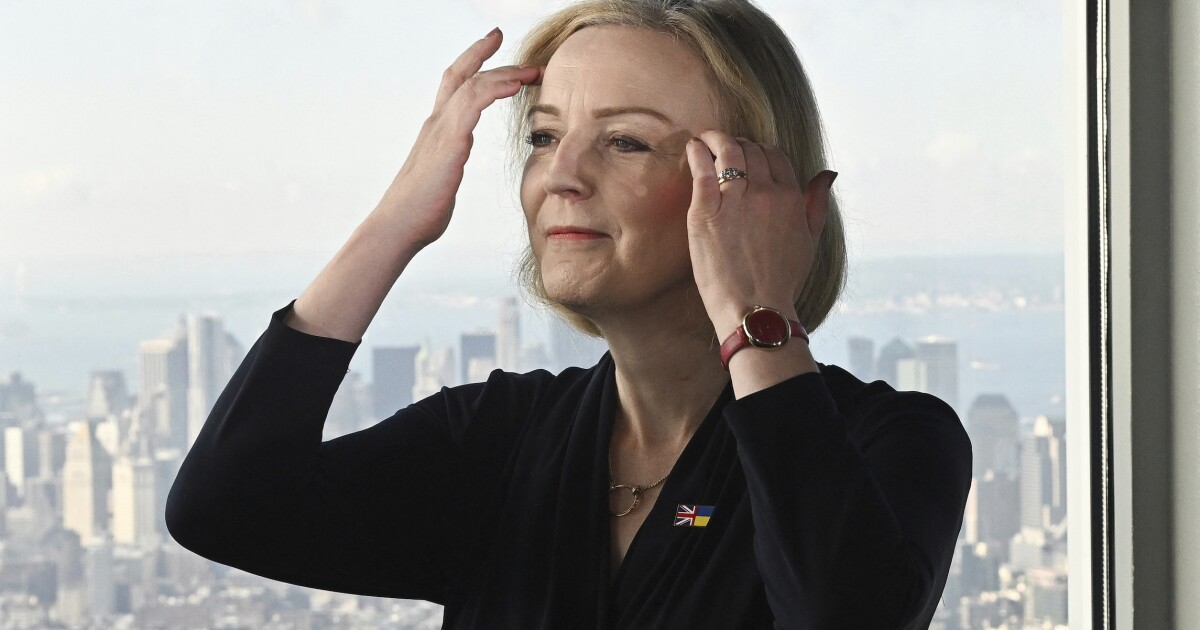 The British pound's precipitous decline has been bad news for global markets and for the United Kingdom’s economy. But it's a silver lining, at least across the Atlantic, for travelers from the United States now getting good deals on travel.

The British pound, for decades valued at more than 1 U.S. dollar, has been falling in value for months. It dropped even faster recently after the newly sworn-in Conservative Party government announced sweeping tax cuts in an effort to spur economic activity. The British government, under new Prime Minister Liz Truss, further announced that it would borrow money to cover the costs.

The move seemingly rattled investors and caused the pound to plummet. The pound fell by about 5% on Sept. 26 to a record low of $1.03 during trading in Australia and Asia, before pulling back some of those losses when European markets opened later that day. On Sept. 28, the pound was trading as low as $1.05, although it popped a bit to $1.07, still well below where it was days and weeks earlier.

Larry Yu, a professor of hospitality management at George Washington University, told the Washington Examiner that the value Americans will get traveling to the U.K. now is significantly better than if they chose to travel just a few weeks ago. That's no small thing since London is routinely rated by travel outlets as one of the world's most expensive cities to visit and live in.

The decline in the pound marks a huge 22% falloff in value from just six months ago. While the pound has been in gradual retreat against the dollar since May 2021, the quick drop following the new government’s announcement has raised questions of how far it could fall. And for how long sterling could be depressed relative to the dollar, which has concurrently been surging in value as the U.S. Federal Reserve hikes interest rates in a bid to tame inflation.

Yu said he expects some British tourism companies to try and capitalize on the situation in hopes of luring more Americans and other worldwide travelers to the U.K. while the exchange rate is so favorable.

“[One] will see an increase in interest and also travel — both tours and also independent travel to the U.K. in that particular regard in terms of the foreign exchange appreciation for the Americans,” he said. Countries in nearby Europe also will likely see an uptick as the dollar continues to perform strongly against the euro.

As of Sept. 28, 1 euro was worth $0.97, a nearly 15% decline from the start of the year alone and a hearty 17% decrease from this time last year, when 1 euro was worth $1.17. That means U.S. travelers to Europe are saving 17% on their trips compared to if they decided to visit last summer.

While there has likely been a surge in travel to Europe as a result of the more favorable exchange rates, the data are complicated because of other factors such as the COVID-19 pandemic.

The data are complicated because, in 2021, the pandemic was still in full swing, and many people were still unvaccinated in the early part of that year and eschewing international travel. Part of the surge might also be because so many people forewent travel in 2020 and 2021 and so rushed out to Europe this year to travel given the pent-up demand.

But for those who still have that pent-up desire to explore the U.K. or Europe at large and have waited until now, there are some bargains to be had.

For example, the carte blanche menu at the three-Michelin-starred Restaurant Gordon Ramsay in London now costs about $239. Last year, it would have cost $257, a savings of $18. A week in an upscale hotel in Liverpool that goes for 300 pounds per night now would cost a traveler $1,632 for a five-night stay, which equates to a healthy $278 in savings.

Yu said that while demand for travel is still strong, it might naturally slow a bit when the weather gets cooler. Although, as long as exchange rates remain favorable and there isn't another factor like a major U.S. recession in play, Yu predicts that demand for travel to the U.K. and Europe will remain robust in the spring going into the summer travel season.

The Fed has been walking a fine line with raising interest rates to slow demand enough to curb inflation while avoiding plunging the U.S. into a recession. While the labor market has thus far withstood the brunt of the rate hikes, it is becoming increasingly more likely that the central bank’s tightening monetary policy could cause the unemployment rate to go up in the coming months. More people without jobs would naturally equate to less money for people to travel to Europe, which could blunt some of the incentives of the better exchange rates.

“The tour companies that are here will definitely prepare for I think a noticeable slowdown of British tourists coming over to the U.S.,” Yu said.

He said instead of traveling to the U.S., people in the U.K. might shop around for other tourist locations around the world where their currency might stretch farther. They might also opt to just stick closer to home and save the big U.S. vacation for later when the exchange rate is more favorable for British tourists.

Also, as winter approaches, travelers from cooler countries might seek out warmer climates, for instance, in Caribbean countries.

It is yet to be seen how low the pound might fall against the dollar, but some economists are betting that the rout will only deepen, offering U.S. travelers even greater savings.

Nomura, a major Japanese financial holding company, predicts that sterling will reach parity with the dollar sometime in November and expects the pound to fall to $0.975 by the end of the year and $0.95 in the first quarter of next year.

“This is a fundamental balance of payments crisis, with politicians hoping it will eventually just calm down. Hope is not a strategy, and markets are reflecting that,” Nomura analysts said in a research note.