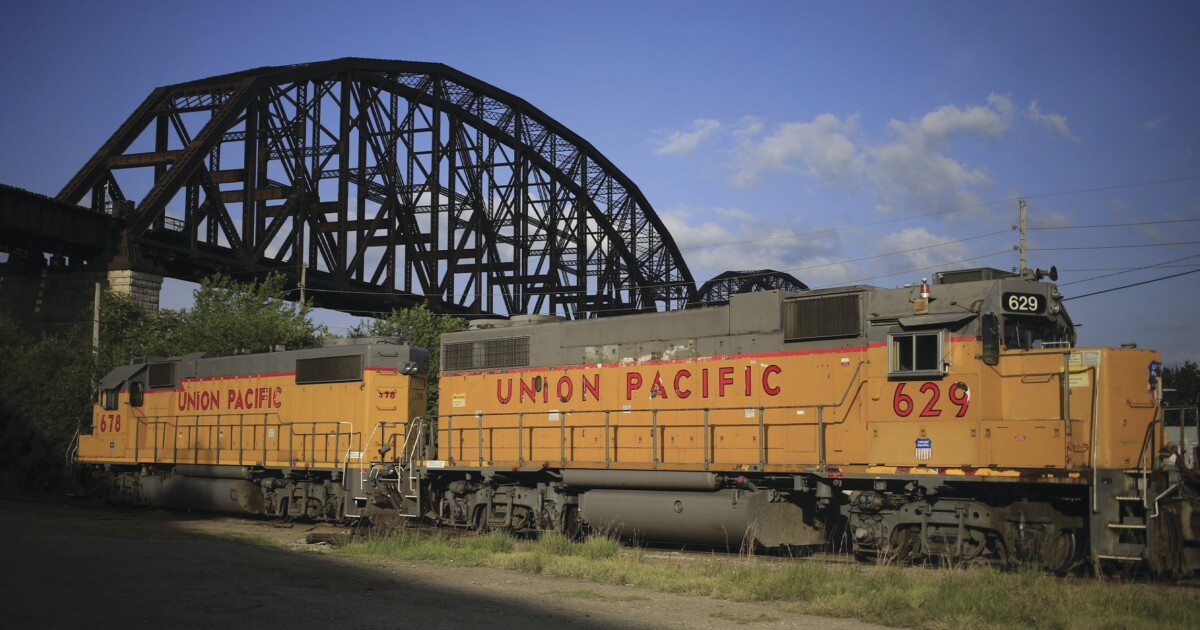 In one memorable House of Commons question time exchange in 1984, a Labour member of Parliament asked of Prime Minister Margaret Thatcher, “Is the prime minister aware that this Christmas, thousands of striking miners … single-parent families, and people on lower incomes will not be able to buy their children food or toys or new clothes and will tell their children that Father Christmas is dead?” Further, he inquired, “Is she aware that, in addition to having blood on her hands, she will go down in history as the woman who killed Santa Claus?”

Despite the delta variant and similar scares, the COVID-19-dominated economy is ramping down. Many people are trying to get back to business and throw one heck of a Christmas bash to celebrate. But now they face a predicted, and basically unprecedented in peacetime, supply chain shock.

President Joe Biden has been trying to address this in recent weeks and attempting to avoid going down in history as the man who killed Santa Claus, or at the very least, stood there and watched St. Nick bleed out.

The president has invited industry and experts to the White House, and he said, “I especially want to thank Joe Porcari. And I think Joe’s done one heck of a job, my special envoy specifically on ports, who’s been working this issue with all the stakeholders for the past several weeks.” However, as the New York Post pointed out, Porcari’s first name is actually “John.”

The problem, to simplify, is that because of mismatched demand during coronavirus lockdowns, there is practically a Spanish Armada of container ships idling near ports in Los Angeles and Long Beach, waiting to be first moored, then docked, then offloaded, then transported around the country.

This is the “bottleneck” that transportation experts and regulators are trying to “break” by speeding up all methods.

And many rail stakeholders and experts are taking this opportunity to point out that some regulations that the Biden administration wants to pursue would only worsen the problem.

The American Consumer Institute released a report by Steve Pociask and Liam Sigaud called “Veering Off the Rails.” One of its key findings was that “recent proposals to mandate reciprocal switching regulations — a process where rail carriers would be required to share their privately-owned infrastructure with other parties — would create rail bottlenecks, reduce efficiency, raise costs, [and] divert freight.”

Marc Scribner is a transportation policy analyst at the Reason Foundation who sympathizes with the Biden administration’s plight.

“Unfortunately, there is very little the Biden administration can do to materially reduce the current congestion at our freight transportation networks and distribution centers,” Scribner told the Washington Examiner. “These problems are driven by unprecedented goods demand due to pandemic-induced consumption substitution from services to goods. All solutions will take time and will be driven by market conditions, not public policy.”

However, he added, “The administration should absolutely avoid making problems worse through counterproductive regulatory mandates on train crew sizes and mandatory reciprocal switching, two wrongheaded ideas that President Biden has touted in the past.”

The Washington Examiner asked the Association of American Railroads if the Biden administration is doing anything to help supply chains function better.

AAR spokesman Ted Greener pointed out that the administration has helped get some things out of the way at the Southern California ports. Notably, it has worked to allow expanded service hours to get things moving around the clock.

“This move will capitalize on the long-standing 24/7 railroad operations and available capacity to accommodate additional containers at intermodal rail yards serving those key West Coast ports,” he said.