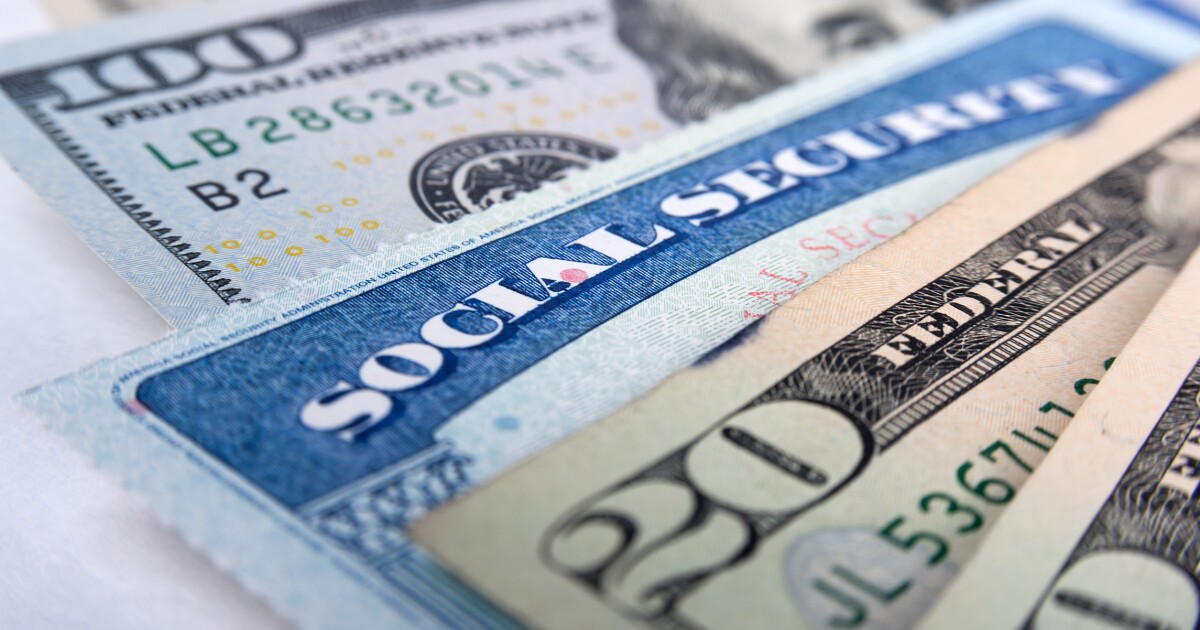 Wednesday is Equal Pay Day — or the day that supposedly marks how far into this year women must work in order to earn as much as men did the previous year. The annual “holiday” is part of a larger narrative that women are victims in need of government intervention.

Consider, for example, that the House Committee on Oversight and Reform is holding a hearing on Equal Pay Day to examine “the Long-Term Economic Impacts of Gender Inequality.” The hearing description states: “This hearing will review reforms to promote an equitable and inclusive economic recovery for women across the United States and evaluate how enacting comprehensive feminist reforms — such as the Paycheck Fairness Act, the Child Care for Working Families Act, the Family and Medical Insurance Leave (FAMILY) Act, the Pregnant Workers Fairness Act, the Violence Against Women Reauthorization Act and other vital measures — would help to ensure full economic inclusion and equity for women as part of the country’s recovery from the coronavirus crisis.”

The hearing organizers are not hiding their agenda. Their invited witnesses will likely promote more government action in the form of “feminist reforms” to ensure “equity” for women. One witness, Khara Jabola-Carolus, serves as the executive director of the Hawaii State Commission on the Status of Women. Her organization published a report, Building Bridges, Not Walking on Backs: A Feminist Economic Recovery Plan for COVID-19, calling for a dramatic restructuring of the economy to address “systematic sexism.” Women’s soccer superstar Megan Rapinoe is another witness. She is an outspoken advocate for equal pay and part of a gender discrimination lawsuit filed against the U.S. Soccer Federation. Comparing the women’s and men’s teams, she said, “The women’s is like, ‘How cheap can we do this while sort of keeping them happy?'”

This hearing will be sure to get attention. But the wrong type of attention.

For millions of young women and girls, the national narrative around Equal Pay Day suggests that women face systematic discrimination in the workforce. We all want equal pay for women. A closer look at the data reveals there is more to it.

According to the Current Population Survey sponsored by the U.S. Census Bureau and the U.S. Bureau of Labor Statistics, the median earnings of full-time workers in 2019 differed between men and women. The median earnings of women were $47,299, while men’s median earnings were $57,456, so the female-to-male earnings ratio was 0.823. Liberals are quick to use this comparison to argue that a woman makes 82 cents for every dollar a man makes.

But this data does not compare a man and a woman in the same job. And it does not take into account meaningful labor choices, choices that might decrease earnings but increase happiness. It doesn’t take into account hours worked, education, or industry, decisions that potentially have a major impact on earnings.

Take education in the form of college majors. According to PayScale’s college salary report, petroleum engineering is the highest paying major. The National Center for Education Statistics found that in the 2016-2017 school year, women earned 17% of bachelor’s degrees in petroleum engineering. Women made up 92% of women’s studies majors, which is ranked 667. The choice in college major influences earnings.

We already have the 1963 Equal Pay Act, which made sex-based discrimination in pay illegal, and Title VII of the Civil Rights Act of 1964, which made workplace discrimination based on sex illegal. So, why promote the Equal Pay Day narrative? What is the goal of the “feminist reforms” up for discussion in the hearing? What does “equity” look like to Equal Pay Day proponents?

I’m afraid it might look like Equiterra, an imaginary country showing “what gender equality looks like” posted by U.N. Women, the United Nations organization dedicated to gender equality and the empowerment of women. In a colorful graphic depicting the country, you can walk by a child care center on “Equal Pay Street,” stroll on “Unstereotype Avenue,” and play soccer on a field next to the “Toxic Masculinity Recycling Plant.” This is a fundamental remaking of society into a liberal paradise.

Resist the urge to embrace Equal Pay Day just because it sounds nice. We must stand up strongly against people using this fake holiday as a tool to remake society.

Karin A. Lips is the president of the Network of enlightened Women, a senior fellow with the Independent Women’s Forum, and the editor of She’s Conservative: Stories of Trials and Triumphs on America’s College Campuses. Follow her at @klips.

Yellen expects inflation to linger, then ease later in 2022

Baldwin was told gun was ‘cold’ before movie set shooting