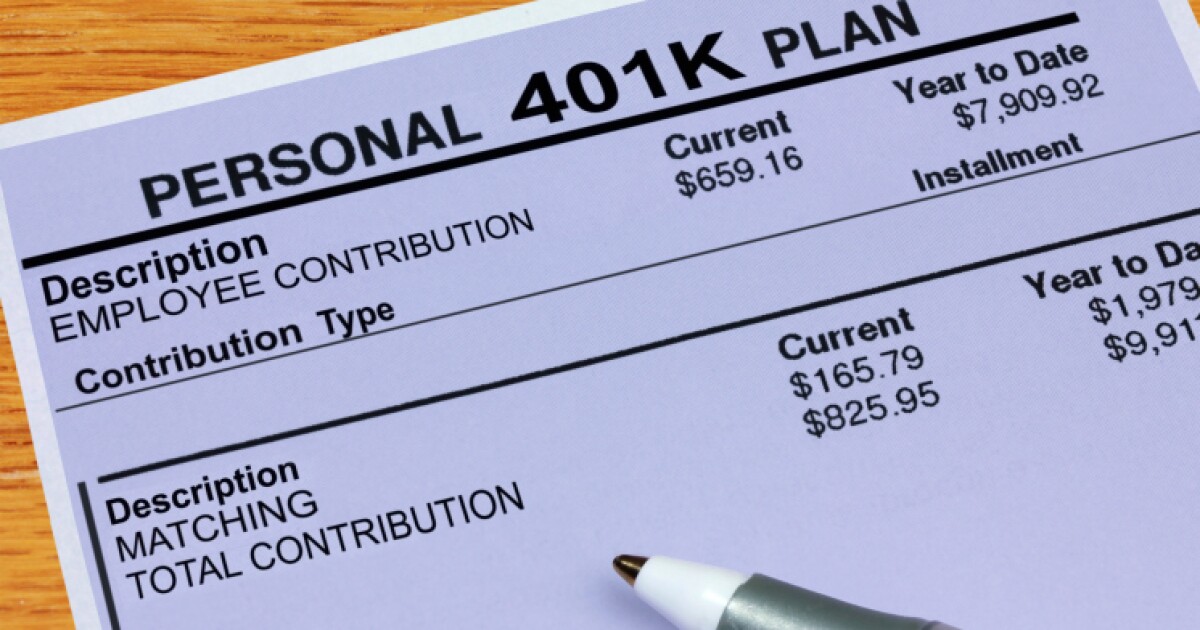 Both
401(k)
and
IRA
accounts nationwide
have lost
an estimated combined amount of $3.4 trillion since January.

Boston College's Center for Retirement Research Director Alicia Munnell
published her estimates
of the losses Tuesday. Her estimates are based on the assumption that markets have been down by 20% recently. The S&P 500 is down 21%, with the Nasdaq composite down by 30% and the Dow Jones down 16% since the year began.

Investment management company Vanguard reported that currently,
about 72%
of its 401(k) plans are invested in equities. Individuals have also turned to holding equities instead of retirement accounts. However, even these have been affected, with 2021's holdings of $32.2 trillion decreasing by $6.4 trillion, according to Munnell's calculations.