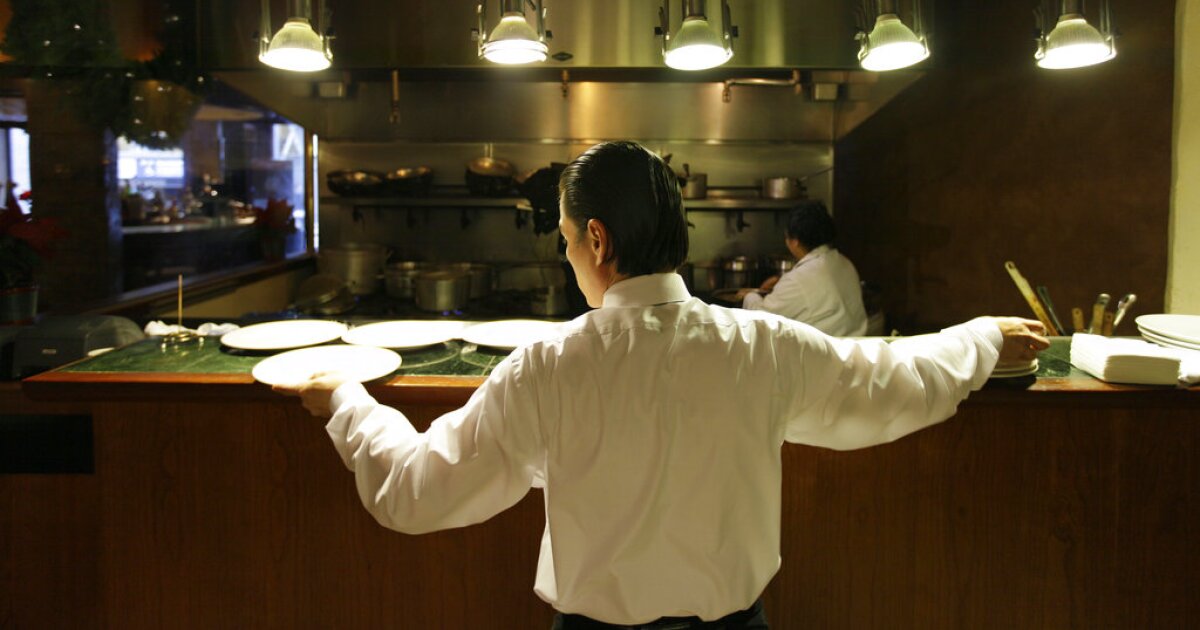 Pennsylvania's updated law for tipped workers takes effect on Friday as the first update to state regulations for these workers since 1977.

The new regulations to the Minimum Wage Act were approved earlier in the year by State Attorney General Josh Shapiro and the Independent Regulatory Review Commission.

“As a former service industry worker, I have seen firsthand how employees can be taken advantage of due to outdated rules and regulations when it comes to how they are paid,” said Berrier. “I know that struggle personally, hoping you earn enough money each shift to make ends meet. These updated regulations not only seek to keep tips in the pockets of workers who rightfully earned them, but to also ensure employers are playing by the same, fair rules.”

The biggest updates in regulations come for tipped workers, who will be able to earn and keep more tips before having their wages reduced.

Tipped employees will now be considered eligible for their wage to be reduced from a minimum of $7.25 per hour to as low as a minimum of $2.83 per hour if they make $135 monthly in tips. Previously, the monthly requirement was $30 in tips.

The state also updated regulations to match federal regulations, including allowing tip pooling between employees and allowing employers to take tip credits, used for determining how much tip money to take out of wages, if an employee spends 80% of their work time performing duties that directly lead to tips.

Other updates include not allowing employers to take processing fees out of employees' tips and requiring employers to make clear that service charges are not considered gratuities.

The regulations were approved by the Independent Regulatory Review Commission in March and by Gov. Tom Wolf's administration in May.

Agent: Rushdie off ventilator and talking, day after attack