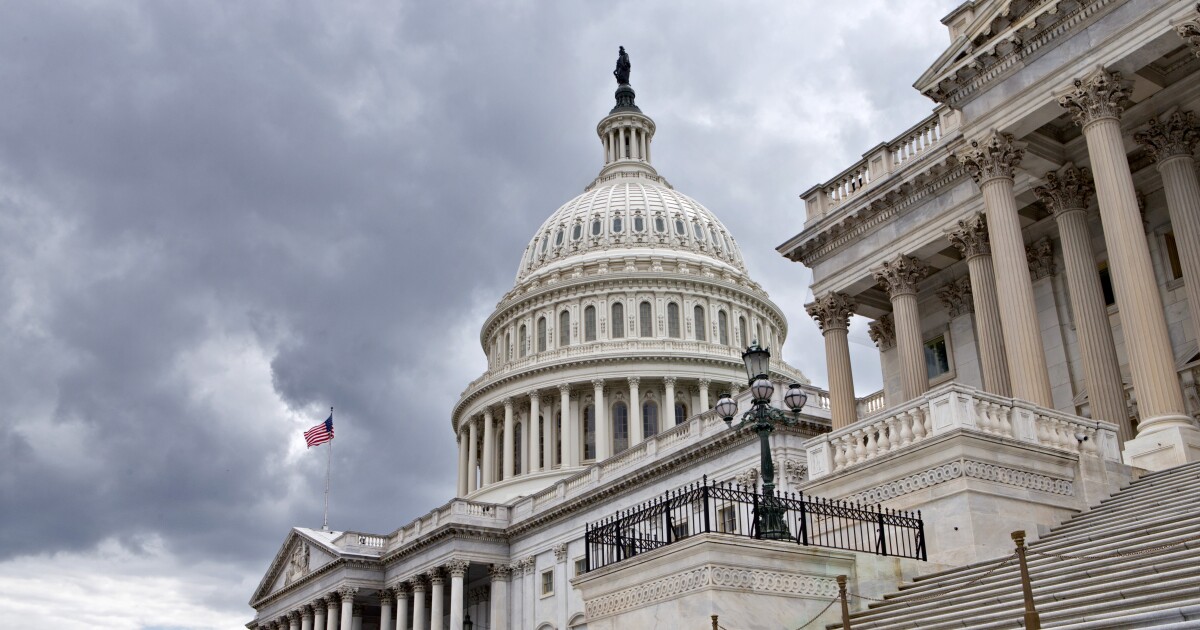 Leaders of the House and Senate Armed Services committees have reached an agreement on the stalled defense funding bill.

The committees' leaders announced the final framework of the National Defense Authorization Act on Tuesday. It authorizes $740 billion for the Department of Defense , which is $25 billion more than President Joe Biden sought, and another $27.8 billion for nuclear weapon activities that technically fall under the Department of Energy, according to a summary of the final legislation.

“We are pleased to announce we’ve come to a bipartisan, bicameral agreement on this year’s National Defense Authorization Act,” Sens. Jack Reed and Jim Inhofe, as well as Reps. Adam Smith and Mike Rogers, said in a statement. ”This year’s agreement continues the Armed Services Committees’ 61-year tradition of working together to support our troops and strengthen national security. We urge Congress to pass the NDAA quickly and the President to sign it when it reaches his desk.”

The new version of the NDAA comes after there were hiccups that prevented the bill from being passed sooner. Republicans have accused Senate Majority Leader Chuck Schumer of not bringing the bill to the floor soon enough and of not considering enough amendments, which was why they held it up previously.

The legislation includes reform on how the military investigates and prosecutes specific offenses. It also included slightly more than $7.1 billion to “support and attempt to improve the current posture, capabilities, and activities of U.S. forces in the Indo-Pacific region,” per the summary, which is roughly $2 billion more than the administration sought, according to Defense One .

Biden is also required to develop “a grand strategy with respect to China,” and Defense Secretary Lloyd Austin is mandated to provide the congressional defense committees with a yearly briefing on the advisability of “enhanced cooperation between the National Guard and Taiwan,” according to provisions within the NDAA.

It also establishes a commission to study America's involvement in Afghanistan since 2001 and prevents the transfer of Department of Defense funds and resources to the Taliban .

One provision that was taken out of the NDAA was one that would have opened the draft up to women.

American commits to buying 20 supersonic jets, projected to launch in 2029

Amazon to raise seller fees for holidays amid rising costs