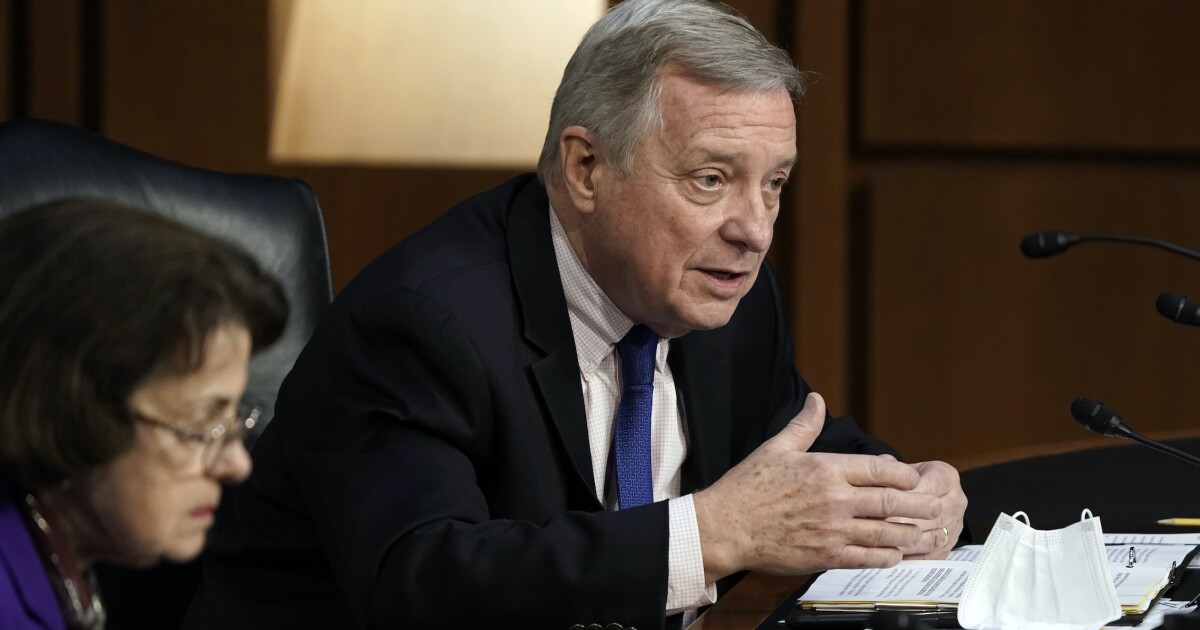 Senate Democrats on Wednesday blocked a GOP-authored coronavirus relief package while slow-moving bipartisan talks have significantly dimmed optimism for a new round of federal aid before next year.

No one expected the $500 billion proposal to win approval. Senate Republicans tried and failed to move the same bill in September over the objections of Democrats, who said it provided insufficient funding to address multiple needs caused by the pandemic. Democrats are seeking roughly $2 trillion. Republicans accused them of blocking a deal to hold out for a measure that was stuffed with non-coronavirus spending.

“Once again, Democrats will choose nothing over something, that if they can’t get everything they want, it’s better for Americans not to have anything,” Senate Majority Whip John Thune, a South Dakota Republican, said.

The vote was aimed at providing Republicans with an opportunity to show their efforts to pass new pandemic relief aid and to counter Democratic arguments that the GOP is not interested in addressing the crisis.

“Let’s do something that makes a difference in the lives of people and helps them,” Durbin said.

Negotiations between Speaker Nancy Pelosi, a California Democrat, and Treasury Secretary Steven Mnuchin are moving slowly, and the differences remain so vast that it may not be possible for a bipartisan deal by the end of the week, which is the hard deadline set by Pelosi.

Pelosi and Mnuchin have been holding daily meetings by phone and will talk again today, but they are hundreds of billions of dollars apart in addition to disagreeing on several major policy provisions, including lawsuit liability protection that Senate Majority Leader Mitch McConnell said must be included in any bill he brings up in the Senate.

House and Senate Republicans, meanwhile, aren’t interested in a deal that would cost much more than $500 billion.

McConnell, a Kentucky Republican, said Tuesday he would bring up a bill if Pelosi and Mnuchin reach a deal, but he has privately warned President Trump that forcing Congress to take up another costly stimulus bill would divide GOP party lawmakers ahead of the election.

Republicans told reporters in the Capitol on Wednesday he believes the next round of federal aid may not pass until next year, arguing that there will be little appetite to take up a major spending bill in the post-election, lame-duck session unless a deal was secured and at least passed by the House ahead of Nov. 3.

“I think it’s really hard in the lame duck to get things done,” Sen. Roy Blunt, a Missouri Republican, said.