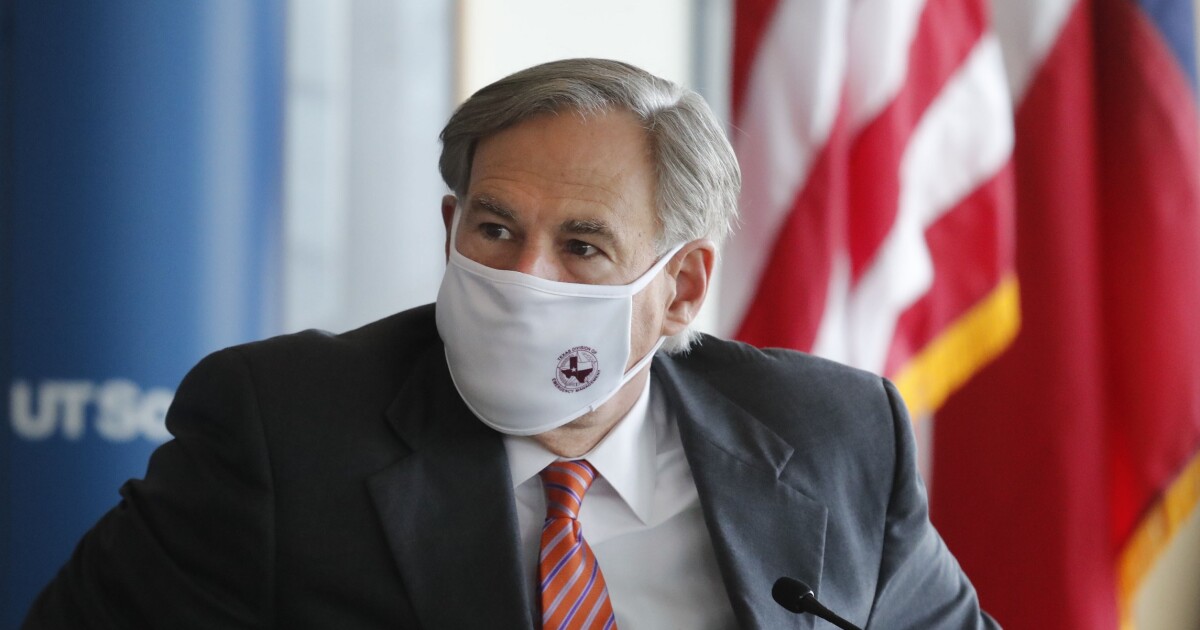 The Fraser Institute is out with its new yearly assessment of Economic Freedom in North America. Fraser, based in British Columbia, Canada, ranks both nations and states internationally and in North America for their economic freedom, measuring factors such as tax rates, government spending, and labor laws.

What practical effect does economic freedom have on people’s lives? If there is no measurable benefit, then the concept of “freedom” might seem too academic or theoretical to matter much.

With the release of the Bureau of Labor Statistics’s state employment report for October on Nov. 20, it’s possible to look at the best and worst states as far as their job performance during a particularly trying time.

Over the past 12 months, the freest five states have seen a 4.4% contraction in their private sector employment. Tennessee saw the smallest loss of jobs at 3.5%, while New Hampshire experienced the largest loss at 7.9%. The overall loss among the five top states for freedom was 4.4%.

Among the states with high taxes, big governments, and onerous labor laws, New York took the biggest hit to employment with an 11.7% loss, followed closely by Vermont with 10.5%. The loss in private sector employment in the five least-free states was 9.2% since October 2019.

Put another way, had the bottom five states for economic freedom had the same employment performance as the freest five states, they’d have almost 1.2 million more people employed today in the private sector. About 700,000 of those jobs would be in California and about 400,000 in New York.

It’s also the case that states with lower economic freedom ranking were predisposed to taking a more robust government approach to slowing or preventing the spread of COVID-19. Perhaps, defenders of such an approach might claim, 1.2 million more unemployed people would be worth the lives saved via lockdowns and restrictions in commercial activity. The data doesn’t support that.

As of Nov. 20, there have been 53,430 deaths attributed to COVID-19 in the five states with the lowest economic freedom rankings compared to 46,162 in the five top states. As a share of the population, deaths in the least free states total 0.086% compared to 0.069% in the freest five states — proportionately, 25% higher in the states that took a more aggressive approach to the pandemic, in line with their philosophy of governance.

New York Gov. Andrew Cuomo and California Gov. Gavin Newsom may be praised for their heavy-handed approach to the COVID-19 pandemic — but their response will be difficult to sustain over the long haul if their economies fail to support the tax revenues their bloated governments demand.