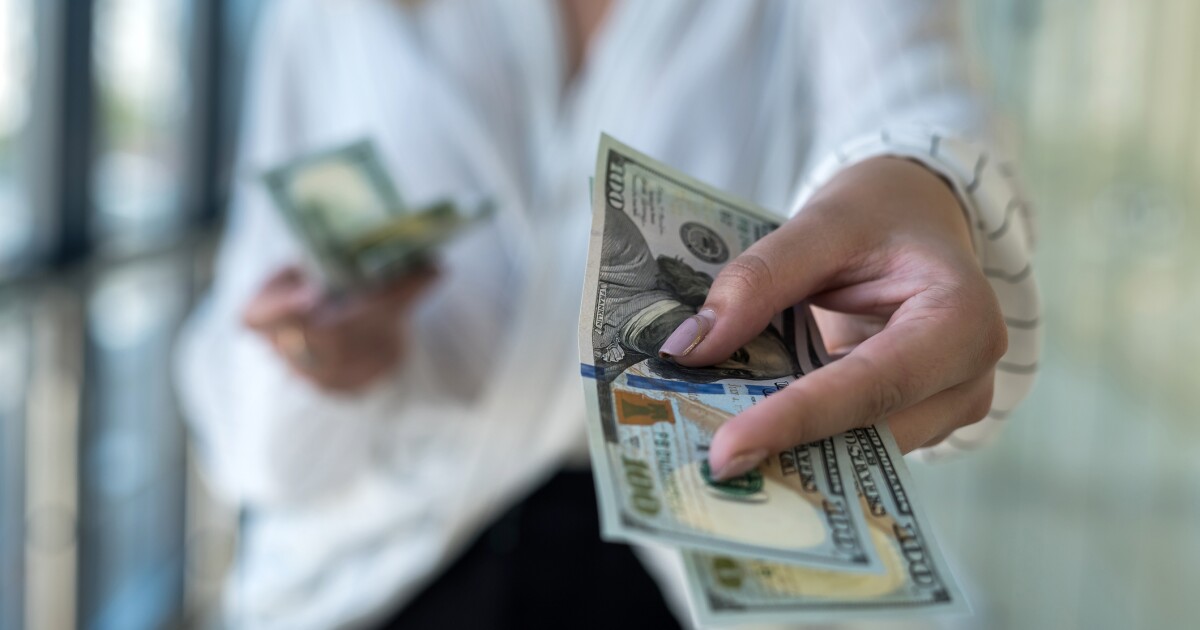 Eligible residents of the Golden State are slated to receive state-issued direct payments of up to $1,050, part of an effort to combat inflation, which has caused costs to rise for consumers.

The payments, titled the Middle Class Tax Refund by the California government, are set to be sent out to eligible residents beginning next month via either direct deposit or state-issued debit cards.

People can expect the direct payments as early as October, with all the payments expected to be delivered by January 2023.

The amounts of the payments are dependent on the income of recipients and how many dependents they have.

The state also said that a person who was deemed eligible to be claimed as a dependent for taxes in 2020 is ineligible for this tax refund program.

California is one of several states attempting a variety of solutions to provide relief to citizens struggling amid high inflation.