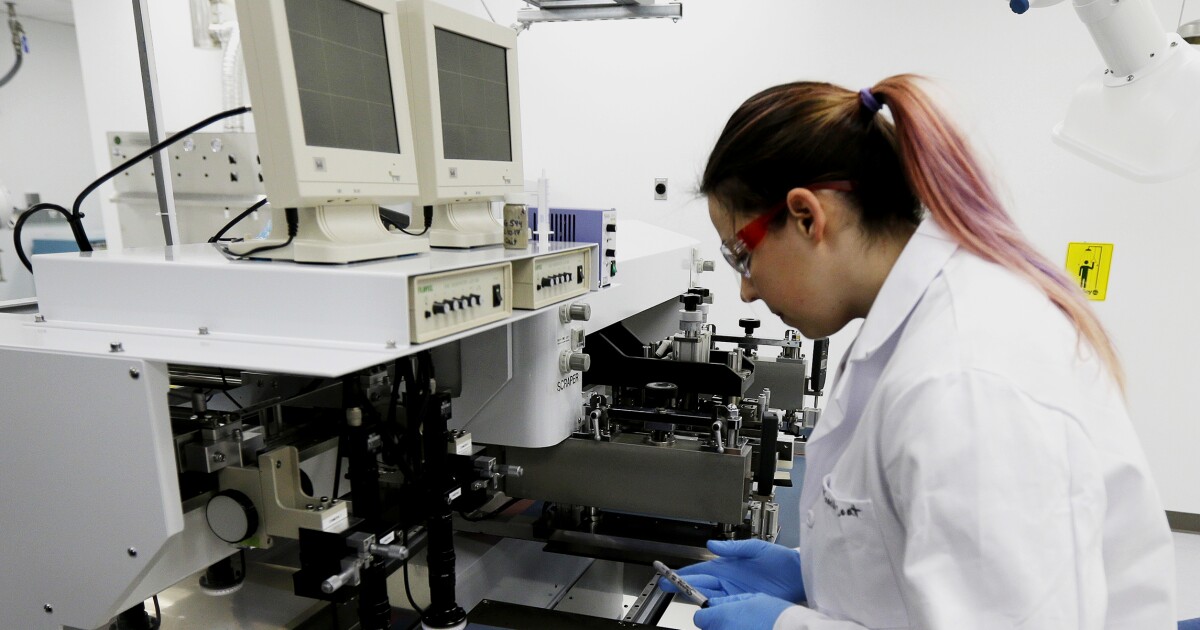 When thinking of major milestones, few would think of the anniversary of the passage of the America Invents Acts . However, as a political wonk (and someone who has worked with many small inventors), I find that the passage of the AIA 10 years ago was a pivotal moment in shaping my understanding of Capitol Hill and the workings of the U.S. government.

Unfortunately, the bill was a tragedy for innovators, and it was a key part of a trend that weakened intellectual property protections.

The AIA was passed using the message that mom-and-pop coffee shops were getting frivolous demand letters from so-called “patent trolls” claiming that they were infringing on intellectual property inside of the wireless routers they used. Elected officials were supposedly outraged and wanted to react, so they passed the single worst bill for innovation that could have been devised in the United States.

The bill included various provisions that all hurt innovators, hurt intellectual property, and, in the end, created more problems in the system than existed before the legislation — and it didn’t include a single piece of legislation to deal with the frivolous letters used to sell the bill. Making matters worse, the bill coincided with a number of harmful rulings from the courts in recent years that also diminished patent protections.

The worst provision in the AIA, well-intentioned as it was, created a patent death squad . The bill’s sponsors wanted to create a cheaper way to challenge and defend intellectual property, but afraid to put anything into writing, they ended up creating a kangaroo administrative court at the Patent and Trademark Office that lacked rules, lacked guidelines, and attacked one of the only rights in the Constitution. The court is called the Patent Trial and Appeals Board, and while it was intended to create a fast-track, low-cost option, it has instead been used as yet another weapon to attack patent owners.

This larger push for “patent reform,” and the court rulings that went along with it, have made it virtually impossible for inventors to get an injunction when someone has stolen their patented idea. Without the ability to get an injunction to get someone to stop using their idea, it is virtually impossible for a patent holder to defend their patent rights — especially small inventors.

Thankfully, a light at the end of the tunnel seems to be emerging. Members of Congress on both sides of the aisle have recognized that we need to reverse the trend and do more to protect IP. Think tanks have begun publishing papers regarding the importance of IP , and the Republicans (the same party that was in leadership when the bills passed) are now publishing policy papers defending intellectual property. President Donald Trump’s Director of the USPTO Andrei Iancu was a fighter for inventors and innovators, and I hope that whoever the Biden administration appoints will do the same.

There is more that needs to be done. Thankfully, in the last several years, the only legislation that has been introduced is pro-innovator. A bipartisan group of members introduced legislation known as the STRONGER Patents Act in the last Congress. Hopefully, the legislation will be reintroduced in the new Congress. The STRONGER Patents Act puts rules around the kangaroo court — not making it perfect, but making it better. It puts an end to frivolous demand letters by creating rules around their creation and format. It also restores the injunction process to protect inventors. And, in general, it brings more certainty to the patent system than what has existed since the passage of the AIA 10 years ago.

Additionally, one of the most innovative congressmen, Rep. Thomas Massie of Kentucky (who holds numerous patents himself), has introduced a bill to fix the system. A group of inventors has written their own bill.

But there is now a will to fix the wrongs. Enough time has passed to understand just how bad the policies were. So, after 10 years, we can all be optimistic that Congress will do something to fix this wrong and restore the innovative sector of the U.S. economy.

Charles Sauer (@CharlesSauer ) is a contributor to the Washington Examiner's Beltway Confidential blog. He is the president of the Market Institute and previously worked on Capitol Hill, for a governor, and for an academic think tank.