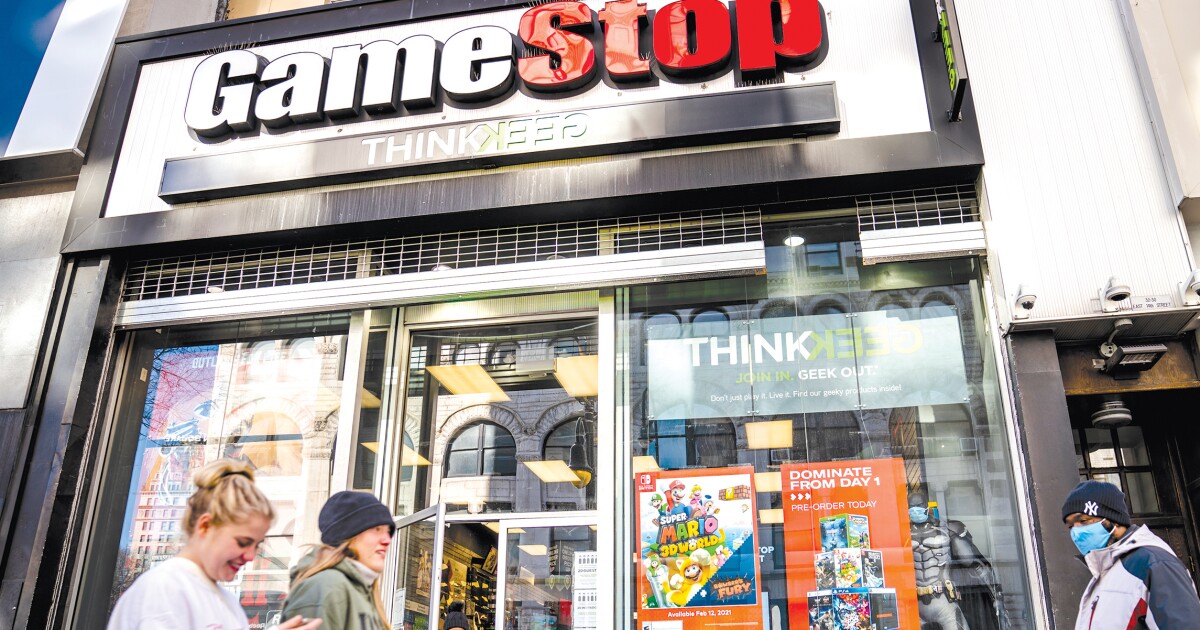 For years, hedge funds have made millions betting against businesses, causing CEOs to object, call for the regulation of short-selling, and cry foul. It took a group of internet commenters on the website Reddit to make the financiers pay the price.

In late January, random denizens of Reddit's “Wall Street Bets” section bid up the price of video-game retailer GameStop (traded under the symbol GME) and movie theater owner AMC so high that the trading platform, Robinhood, froze purchases of both.

This was some sort of high-tech proletariat uprising against hedge funds.

Hedge funds had taken aggressive short positions on GameStop and AMC, betting that those brick-and-mortar dealers of entertainment would collapse in the face of a pandemic and ubiquitous streaming. The market caps of the two were overvalued, the funds figured, so they could profit off the coming collapse of these stocks.

This irked some (presumably) young men whose hobbies included buying video games and day-trading in stocks. So, they organized on Reddit. They coordinated enough purchases of GameStop and AMC stocks to drive the price up astronomically, thus “squeezing” the hedge funds' big short. Gamestop's stock exploded, rising by more than 1,450%. AMC increased by 301% in just one day.

This wasn't just investors making bets on the future of a couple of companies. It was a weird populist cultural revolution. The Wall Street and Silicon Valley suits were at war with the unwashed masses of millennials who had the audacity to make money off of the hubris of the hedge funds. After Robinhood's decision to freeze GME and AMC share sales, redditors made “DO NOT SELL” trend on Twitter.

Robinhood was the most interesting player in this odd tale. It's a tech company with the expressed mission statement of “democratizing finance for all.” Yet, at this particular moment of mass stock action, Robinhood chose to protect the hedge funds over the people that they claimed to serve.

One could surmise that Robinhood's decision wasn't independent from its anticipated initial public offering, for which it needs the backing of the financial establishment to secure its valuation. But curiously enough, it's not just Robinhood protecting the suits. Cash App also halted AMC and GME share sales, Discord banned the Wall Street Bets server, and Reddit itself briefly nuked the WSB subreddit from its own site.

In a different era, maybe the squeeze would relent as people got preoccupied with their actual jobs and actual lives. But after a year of the Great Reset enriching the white-collar class while rendering the rest of the country poorer, fatter, and lonelier, the people have finally found a cause to punish the suits where it really hurts: their wallets.