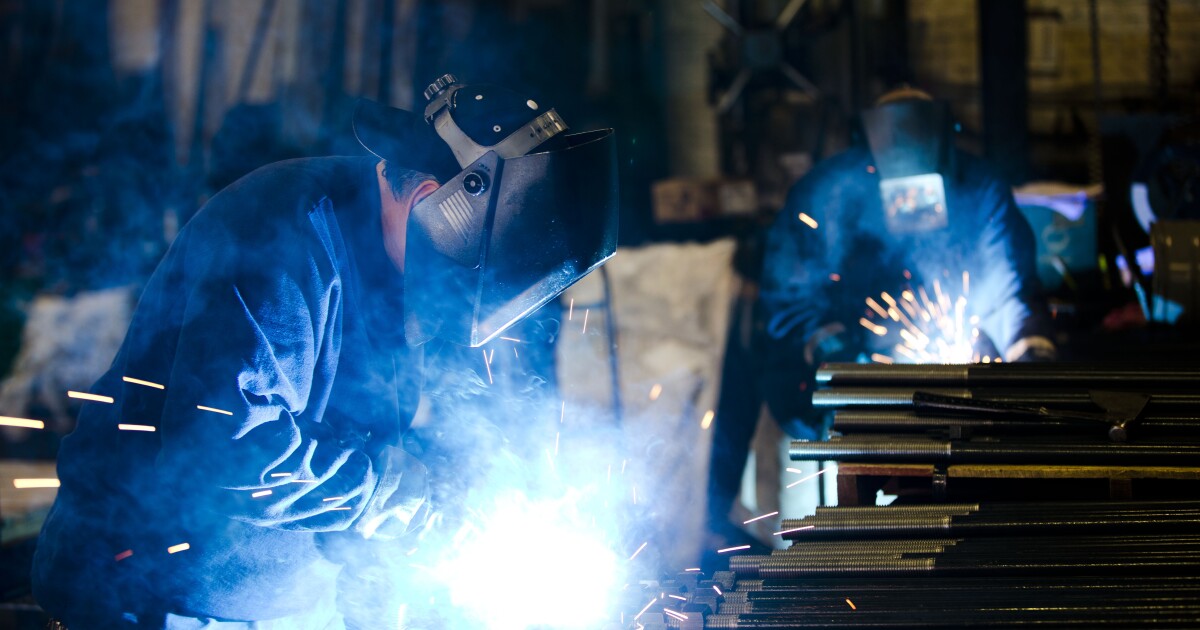 With the rise of woke movements around the nation, the idea of hard work leading to success has been under attack. Progressive ideologues have called numerous traditional American values such as hard work, self-reliance, and politeness sinister aspects of “white dominant culture.”

And these absurd views of America's ideals have been, regrettably, gaining currency in the press, on college campuses, and within the zeitgeist. But there is a problem for those on the Left who peddle this poison: People remain quite supportive of the idea that one can work hard and get ahead in this country.

Thanks to a new survey of over 1,400 people sponsored by the Los Angeles Times and Reality Check Insights and fielded after the November 2020 elections, we have a better sense of how the public thinks about hard work and success as the Biden administration begins its term. And the woke view is simply unrepresentative of how many people see work. In fact, the data reveal an uptick in the belief that work is correlated with upward mobility.

Specifically, people have been regularly asked to choose between two views: Either people who want to get ahead can make it if they’re willing to work hard, or work and determination are no guarantee of success. This question has been asked for over two decades by the Pew Research Center.

Throughout the Obama and Trump presidencies, positive views toward hard work declined appreciably. In the 2000s, during the Bush presidency, three-quarters of people believed that they could get ahead if they worked hard. By the time that Obama and Trump were in the White House, that figure declined to just 60% believing that they could get ahead if they worked hard. In 2019, 39% believed that hard work was not a guarantee of success for most people. Now in the aftermath of the 2020 election, we know that the figure changed a bit, and 65% support the idea that hard work can often lead to success, an 8% increase but a clear directional change.

Thinking about the 2020 election a bit further, the data reveal minimal geographic differences based on Trump states compared to Biden states, which are generally considered fairly conservative or liberal bastions. Sixty-seven percent of those who live in states that went red and voted for Trump support the notion that people who work hard can make it, while 64% of those in Biden states felt the same way. This is a minimal difference, and President Biden even campaigned on the idea that the “basic bargain in this country [is] that when you work hard, you [are] able to share in the prosperity your work helped create.”

This income data reveal a simple and consistent point: The majority of people across the income spectrum support the notion of hard work. As one moves up and down the income ladder, this value does not change appreciably at all; hard work leading to upward mobility is universally embraced.

Equally important in the data is the fact that younger people are overwhelmingly positive on the value of working hard despite the characterizations of so many being lazy, socialist, or unwilling to put the time in and work their way up akin to older generations. For instance, 71% of baby boomers believe in hard work to achieve one’s success. That level of support falls to 61% for Gen Xers, 61% for millennials, and 63% for Gen Zers. But these numbers are still large majorities, and there is not a linear drop-off among these significant populations at all. Those in their 50s are as likely as those in their 20s to support the idea that hard work leads to success.

It must be noted that there are pronounced racial differences in responses to the hard work question. While just 49% of black people feel that hard work will help them get ahead, other groups are far more positive. Seventy percent of both Asians and those who are mixed-race feel that hard work leads to success, and an almost identical number of Hispanics (69%) feel the same way. Two-thirds of whites (66%) also believe that they can get ahead with hard work and achieve the American dream. The lower level of support among blacks may be the result of perceived racist institutions or internalization of norms from the past, but the fact is that overwhelming majorities of nonwhites and people of Hispanic descent feel that they can get ahead in this country and that upward mobility is still very much possible with grit and determination.

Within the past year, the Smithsonian Institution, the country’s repository of culture and history, peddled the offensive idea that “hard work is the key to success” was racist and part of the dominant “Aspects and Assumptions of Whiteness in the United States.” Fortunately, the Smithsonian backed down and apologized for this argument, but these types of ideas continue to remain prevalent in the nation’s discourse.

Nevertheless, the new data here is unambiguous: People overwhelmingly believe that hard work can and does lead to success, with younger cohorts accepting and embracing the value of persistence to get ahead. This is what drives innovation and enterprise, along with the private markets and public-minded innovations and improvements. This spirit of hard work and upward mobility is what truly makes America great and is a universal American ideal that remains widely embraced — regardless of what woke progressive forces would like the country to believe.

Samuel J. Abrams is a professor of politics at Sarah Lawrence College and a visiting scholar at the American Enterprise Institute.