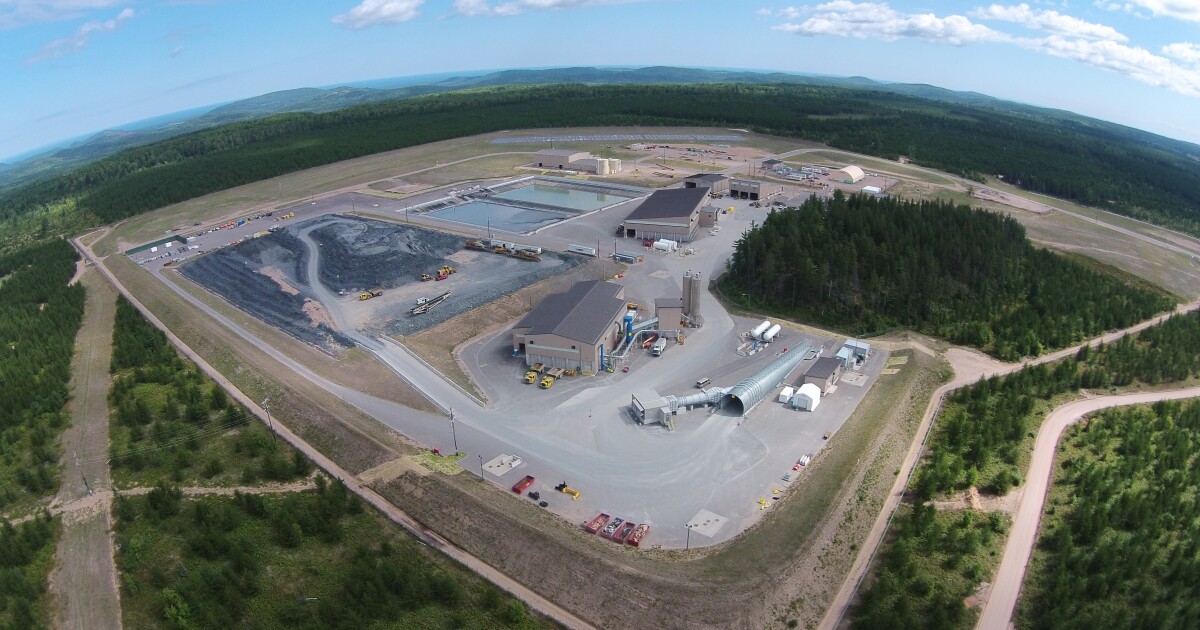 How long does it take on average to open a new mineral or metal mine in the United States? 17 years.

China, the world's largest economy and our biggest competitor, can open a mine and a mineral processing facility in less than half that time. That matters because minerals and metals are essential to the health of U.S. manufacturing, especially the auto industry, but also the entire free enterprise system. We live in a period of intense global trade competition at the same time as sagging public confidence in large segments of domestic industry. More than ever before, we need miners to put some muscle into the economy. The last thing we can afford is dependence on China and other countries for critically important minerals and metals like lithium, cobalt, nickel, and rare earths.

Think about it: The U.S. is home to only one nickel-producing mine, located in Michigan. Nickel is used to produce superalloys and strong materials such as stainless steel. And the amount of nickel used in batteries is quickly increasing. Political instability and competition from other nations could disrupt the flow of imported minerals like nickel, exposing U.S. markets to shortages and rising prices.

The real danger to our manufacturers lies not in a sudden curtailment of imports, but rather in a global shortage of minerals and metals brought on by the growing need for them expected in the years ahead. Consider, for starters, a forecast by the International Energy Agency that global demand for lithium, a key ingredient of lithium-ion batteries used in electric vehicles and the electric grid, will grow 40-fold by 2040 to meet carbon reduction targets. This will be followed by soaring demand for cobalt, graphite, and nickel.

Fortunately, lithium resources found in Nevada, North Carolina, Arkansas, and Maine make it clear that continued reliance on imports is not necessary. Whereas manufacturers recognize that our country's most neglected natural asset has been valuable minerals and metals that lie beneath the ground, many U.S. companies benefit — and so do the rest of us.

No cookie cutter can stamp out the ideal plan for supply chains: Each must be fashioned to meet the needs of a particular enterprise. But domestic mining is an engine for job creation and economic growth, as well as a foundation for manufacturing — something that would hardly have been considered several decades ago when investment shifted to China and other countries. Importantly, U.S. automakers are showing increased concern about the availability and cost of battery metals, recognizing the need to address reliance on imports and instead have greater access to domestic sources.

Something else: Reshoring mining — bringing it back from overseas and moving resources closer to factories — is a national security priority because advanced weapons systems, ranging from nighttime goggles to missiles and aircraft, require a secure supply of minerals and metals. Domestic mining is also more defensible against prospective attacks.

So what should be done?

Well, to bolster U.S. mining and manufacturing, the permitting process urgently needs reform. A major mining project on federal lands may be subject to 30 or more local, state, and federal regulations. Many are overlapping and unnecessary. Burdensome regulations limit the supply of minerals and metals needed for energy, military, and automotive technologies and discourage investment in new mines.

The nation's mining story is still unfolding. It includes the establishment of a stable and streamlined regulatory process and improved access to minerals and metals, both of which are essential to our nation's economy. What is striking is the potential for a great renaissance in mining in the U.S., with widespread effects on investment, job creation, and the competitiveness of industry.

This reality requires a new way of thinking about improving supply chains, facilitating this transformation in an environmentally friendly way, and recognizing the considerable benefits this will bring as an engine of economic growth.

Mark J. Perry is a senior fellow at the American Enterprise Institute and professor emeritus of economics at the University of Michigan.