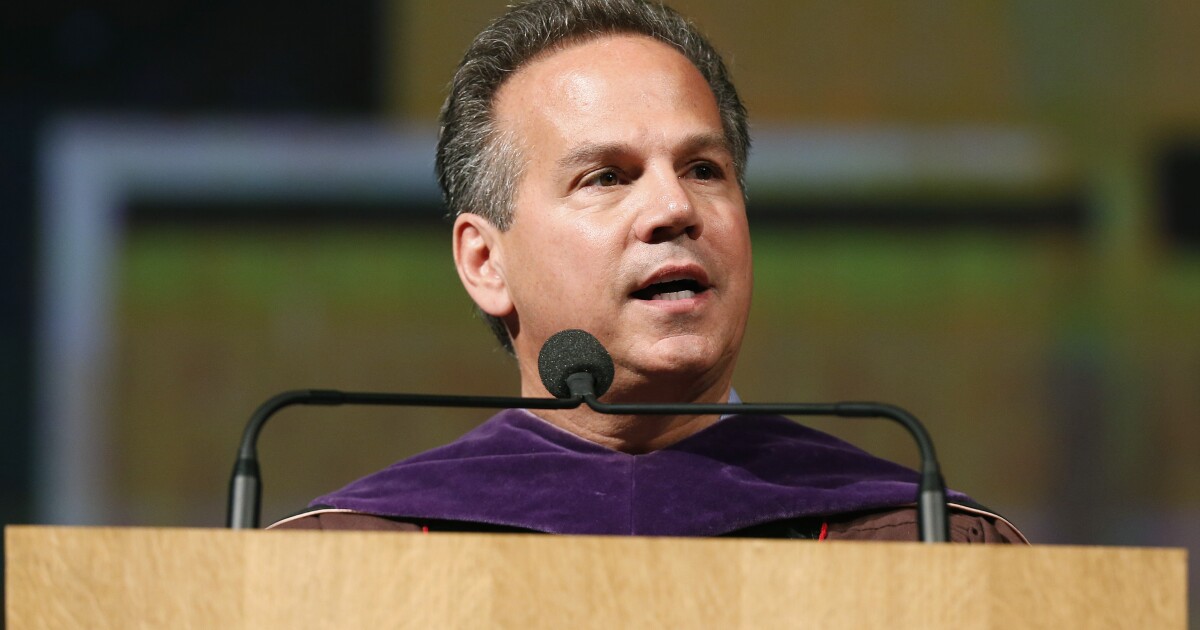 Rep. David Cicilline, the top Democrat on the House antitrust panel, said Thursday that Republican allegations of conservative censorship on social media was not a real problem and that it was not productive to spend time focusing on it.

During a House Judiciary Committee hearing to examine the power Big Tech platforms like Facebook and Google wield, Ohio Rep. Jim Jordan, the top Republican on the committee, said on multiple occasions that anti-conservative bias on social media was a big problem and his top priority when it comes to tech companies.

“There is no evidence that there is any bias,” Cicilline told the Washington Examiner at the end of the hearing.

“That can be [Jordan's] entire focus, but it’s not an actual problem. The evidence is anecdotal so far, we don’t operate on anecdotes, we operate on facts and data,” said Cicilline.

Senior House Republicans, including Jordan, have been highly critical of social media companies such as Facebook and Twitter as having biased content moderation standards and for banning former President Donald Trump. Top Republicans earlier this month went so far as to say that, left by Democrats with few other options, their party is entertaining the idea of breaking up Big Tech companies in the hope of countering unfair censorship.

Furthermore, a majority of Republican voters now favor the government regulating social media giants and breaking up Big Tech, according to a poll from early February.

Cicilline said that the antitrust subcommittee, which he is chairman of, would not “develop a solution for a problem that doesn’t exist. That’s not a useful, productive use of our time.” He cited studies that have concluded that social media companies don't discriminate against conservatives.

The House antitrust panel will hold a second hearing in the coming weeks regarding the threats posed by Big Tech companies.