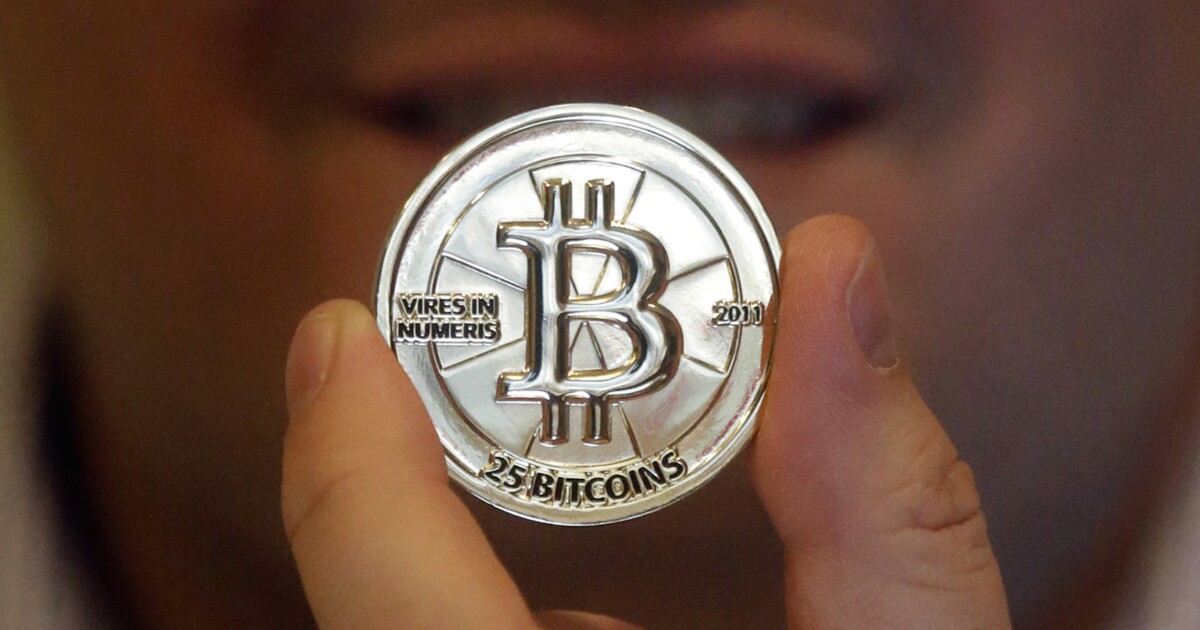 The U.S. government announced its seizure of $1 billion worth of the cryptocurrency bitcoin on the same day that the digital asset surged above $15,000 per coin, its highest sustained price since January 2018.

Justice Department officials seized tens of thousands of bitcoins stored in a digital wallet linked to the online drug and firearm marketplace Silk Road, according to U.S. Attorney David Anderson of the Northern District of California.

“Silk Road was the most notorious online criminal marketplace of its day,” Anderson said Thursday in a civil complaint. “The successful prosecution of Silk Road’s founder in 2015 left open a billion-dollar question. Where did the money go?”

That money didn't go anywhere for many years before a unit within the Internal Revenue Service that tracks digital currencies noticed 54 new transactions from the wallet, prompting the seizure of currency.

Earlier in the week, blockchain analysts noted the movement of more than 69,000 bitcoins in a single transaction from a digital wallet tied to Silk Road founder Ross Ulbricht, which held the fourth-highest bitcoin balance of any in the world.

Tom Robinson, co-founder of blockchain analysis firm Elliptic, said at the time that it was “unlikely” that Ulbricht made the transaction as the Silk Road founder is serving two consecutive life sentences in a maximum-security federal prison.

The U.S. government will need to prove its case before a federal judge before it can keep the forfeited assets.

Musk says Twitter ‘interfered in elections,’ vows to make the platform transparent and ‘even handed’