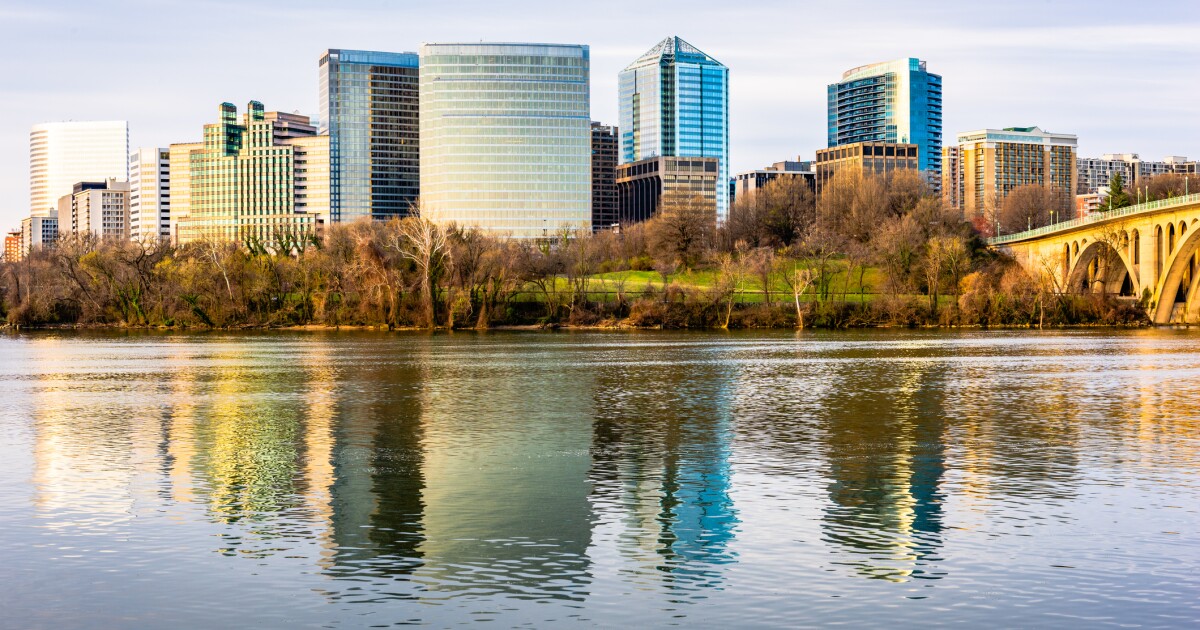 Virginia’s economic freedom ranking released by the free-market Fraser Institute is one of the best in the country, but some analysts are worried that a recent shift in political power threatens this.

In the Fraser Institute’s 2020 ranking, it listed Virginia as being the third freest in the country: first in labor freedom, sixth in government spending and 19th in taxes. The ranking is based on 2018 numbers.

“Virginia has one of the highest levels of economic freedom among U.S. states,” Fred McMahon, one of the coauthors of the Economic Freedom in North America report, told The Center Square. “Because of this, it also has one of the most successful economies in the United States, with dynamism and fast growth.”

Virginia scored a 7.62 out of a possible 10. The only two states to perform better were New Hampshire with a 7.84 and Florida with a 7.73 score. Two of Virginia’s neighbors also scored well: Tennessee placed fifth with a score of 7.55 and North Carolina placed 11th with a 6.95. Maryland ranked toward the middle in 20th place, and Kentucky and West Virginia ranked toward the bottom at 39 and 49, respectively.

The commonwealth also often ranks toward the top of rankings for its business friendliness.

Stephen Haner, a senior fellow for state and local tax policy at the free-market Thomas Jefferson Institute, told The Center Square that he thinks the ranking for Virginia will drop when Fraser considers some of the changes the state has made since Democrats gained control of the state House of Delegates and the state Senate.

“This is not the same state it was in 2018 or 2019,” Haner said. “The Democratic majorities in the General Assembly took the state on a hard left turn during 2020, and the governor has changed the regulatory climate substantially. I would not put any credibility in rankings from before the political flip, which appears to be the case here.”

The commonwealth is also considering entering into the Transportation and Climate Initiative, which is expected to increase the cost of gas.