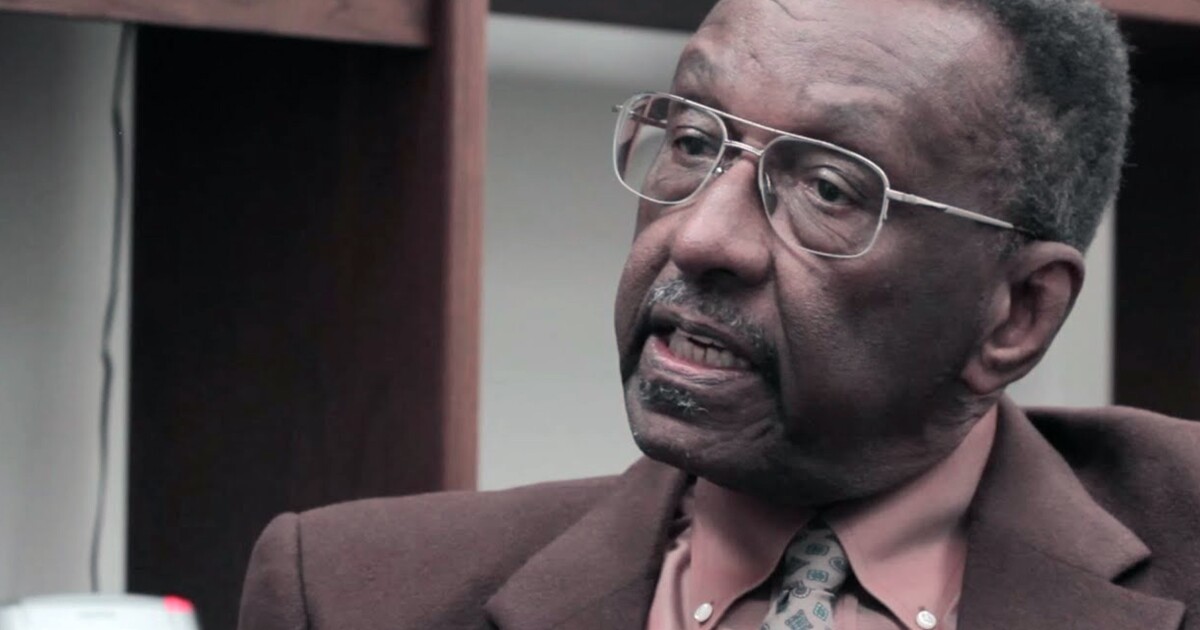 Growing up in a postwar Philadelphia housing project, the prospects in life for Walter Williams weren’t great. His father was absent, and Walter, his sister, and their mother lived among the misfit sidewalk characters made famous by his childhood neighbor, Bill Cosby.

He did have two important advantages, however: “My sister and I never really thought of ourselves as poor,” he told an interviewer, “[and] my mother made sure we had library cards by the time we were 6 or so.” Bright, observant, and naturally rebellious, he was also “a jokester and a troublemaker” in school until a teacher who discerned potential in Williams reacted to his classroom antics by declaring that teaching him was like casting pearls before swine.

“He was frustrated with me,” Williams remembered, “and justifiably so, and told me that I wasn't going to amount to anything … It was the first challenge I had in high school, and I ended up graduating second in my class. I needed that kind of dressing-down.”

Williams combined a long and influential academic career with a baker's dozen of books, a popular syndicated column, and regular stints as a guest host on Rush Limbaugh's radio program. When he died last week, Williams was remembered not only as an economist and political theorist of originality and distinction but a mentor to a generation of independent-minded students of his free market, classical liberal views.

A stalwart believer in limited government and the wisdom and power of personal responsibility, Williams was also an eloquent dissenter from conventional opinion on civil rights issues. The greatest obstacle to economic progress for his fellow black people, he believed, was not the heritage of slavery or systemic racism but the intrusive regulation of economic activity. In the long run, state and federal initiatives designed to fight racial discrimination and inequality, such as a minimum wage and affirmative action, did more harm than good, limiting opportunities, punishing initiative, and pricing many low-skilled workers out of the marketplace.

Moreover, he argued, “the welfare state has done to black Americans what slavery couldn't do, and that is to destroy the black family.”

Experience and a rigorous belief in common sense were his lifelong guides. After graduating from high school, Williams went to live with an uncle in Los Angeles, dropped out of college after one semester, and went home to Philadelphia to drive a taxi. Drafted into the Army, he found himself posted to Korea where, when asked to identify his race on a form, he checked the box for “white.” When challenged by a warrant officer, Williams responded, “If I checked off ‘Negro,' I'd get the worst job over here.”

Returning to civilian life in Los Angeles, he worked as a juvenile supervisor for the county probation department and resumed his education. It was the mid-1960s, and Williams later remembered that he was “more sympathetic to Malcolm X than Martin Luther King because Malcolm … was willing to confront discrimination in ways that I thought it should be confronted … I really just wanted to be left alone.”

Pursuing a doctorate in economics at UCLA, he proved to be a shrewd and inquisitive student whose contact with a series of influential professors, notably Armen Alchian and the Nobel laureate James Buchanan, challenged his presumptions about the way the world works and convinced him of the paramount importance of liberty and the wisdom of the founders in “keep[ing] government as small as possible.”

Returning to Philadelphia in the early 1970s to teach, Williams joined the economics department at George Mason University in 1980 and, two years later, published his first and arguably most influential book, The State Against Blacks (1982). It was an immediate success and set the stage for Williams's subsequent career as an independent thinker, celebrated champion of individual freedom, cheerful contrarian, gentlemanly colleague, and inspired teacher. He had just finished his last class at George Mason when he died, suddenly, at age 84.

Philip Terzian is the author of Architects of Power: Roosevelt, Eisenhower, and the American Century.