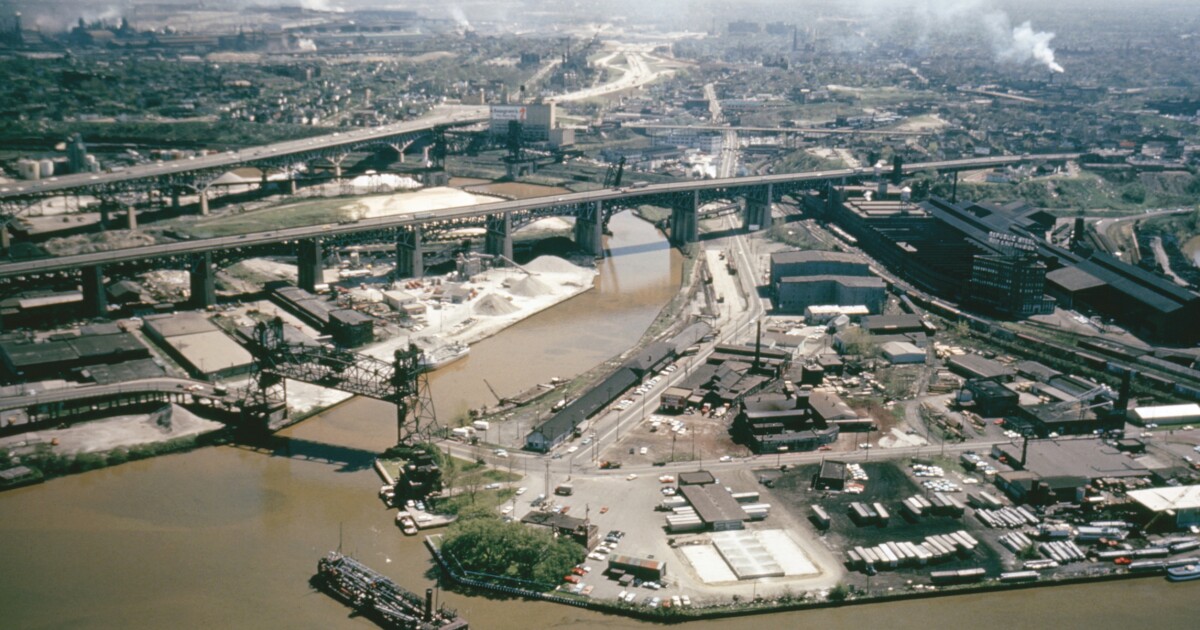 ” Infrastructure week” has been a running joke for the last four years of the Trump administration, which lacked the focus and then the votes to get it done. Thanks to recent, surprising results in the House of Representatives elections, it might happen next year, regardless of who becomes president.

In July, the House voted for the INVEST in America Act, also known as the green infrastructure bill. It was opposed by many transportation lobbies and was thus considered a dead letter in the Republican-controlled Senate. Congress punted by passing a temporary reauthorization instead.

Rep. Sam Graves is the ranking Republican member of the House Transportation and Infrastructure Committee. In an op-ed, he lamented that Congress had “missed a golden opportunity to authorize hundreds of billions of dollars in needed road, bridge, transit, and other surface transportation infrastructure improvements.”

The reason for this alleged abdication, he argued, was that the infrastructure legislation had “got caught up in Speaker Nancy Pelosi's broader political agenda.”

“In fact, $2 of every $5 in the bill related to reauthorizing surface transportation programs were tied to meeting costly Green New Deal requirements,” Graves wrote in the Hill. With costs that high, was it any wonder this “partisan path” became the road to nowhere?

Adie Tomer is a fellow at the Brookings Institution's Metropolitan Policy Program. He has some doubts about the way Graves presents the problem.

“Bipartisanship is often a hallmark of infrastructure bill drafting and debate. However, this year's political environment and the COVID recession overwhelmed that tradition. Rather than blame any one legislator or party leadership, this was always going to be a tough year to pass multiyear bills,” Tomer told the Washington Examiner.

He explained that while Republicans and Democrats have “some common ground around their infrastructure ambitions, … the overlap isn't perfect.”

The parties agree on creating more infrastructure jobs, expanding broadband coverage, and getting rid of lead pipes that can poison drinking water.

“But climate policy, which is the top Democratic Party priority, is a lightning rod for the political Right. If the Republicans hold the Senate, how their chamber and various committee leadership choose to recognize and address our climate crisis will be the signal to watch for,” Tomer said.

However, priorities may be shifting along with the Democrats' shrunken majority in the House. They haven't lost control of the chamber, but they had a slimmer majority at press time, and it could be much harder to control.

Kevin Kosar is a scholar at the American Enterprise Institute who has co-edited the new book Congress Overwhelmed: The Decline in Congressional Capacity and Prospects for Reform. He points out that “not too long ago, infrastructure bills attracted lots of cross-partisan cooperation because each legislator got to direct federal funds toward fixing roads, dredging harbors, and the like.”

“The Democrats' House majority is small, and the Senate remains in the hands of Republicans. [They] have made their challenge even greater by turning infrastructure into a green issue,” Kosar told the Washington Examiner.

“Before the last Congress, Nancy Pelosi had to cut some deals to retain her speakership. One of those deals was to create a Select Committee on the Modernization of Congress, which would come up with reforms to the way the House operates. This time around, should Pelosi truly wish to be speaker again, I imagine she will have to cut additional deals. Her party in the House did not do particularly well this election, and there are more than a few party members who think the Democratic party could use some rebranding that makes it look less coastal and elite,” he said.

Looking ahead to the next Congress, some industry groups are hopeful, though wary.

“A divided government will ideally push legislators toward greater compromise as it relates to surface transportation reauthorization. This is sorely needed after the House passed a deeply flawed, partisan bill this year. The freight rail industry is eager for the opportunity to work with lawmakers in both parties and chambers to pass a bill that addresses the pressing challenges while avoiding unrelated partisan riders,” Ted Greener, spokesman for the Association of American Railroads, told the Washington Examiner.