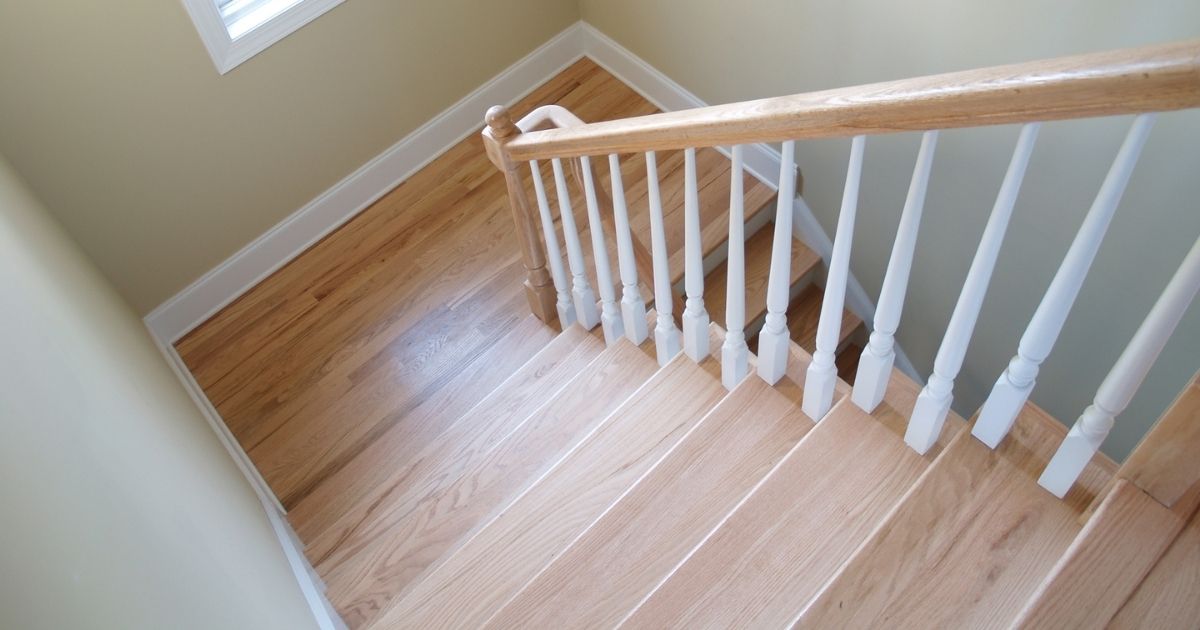 Many people despair of the media content available to young people these days. Parents complain that modern cartoons can’t compare in quality or content with the shows they grew up with.

But clearly some of them are still including important information, as one toddler from Rowley Regis, West Mids, England, recently demonstrated.

On Nov. 12, 3-year-old Thomas Boffey was home with his mother Kayleigh Boffey, 33.

At around 2:00 p.m., Thomas had a bathroom accident, so Kayleigh went upstairs to get him a change of clothes.

While she was on the stairs, she experienced extreme pain from her hernia and enlarged spleen and fell. She tumbled down the stairs and knocked herself very nearly unconscious.

Thankfully, Thomas had been paying attention and knew just what to do. He knew where his mom’s phone was, and he grabbed it and dialed 999.

It was something he knew how to do thanks to a show called “Robocar POLI,” a Korean cartoon featuring an ambulance, a police car and a firetruck.

“He climbed up onto my window sill in the living room to get my phone and he managed to phone the operator,” Kayleigh recalled, according to the Independent. “They couldn’t understand what he was on about but directed him to the police.”

It was enough: Soon first responders arrived, but they encountered another problem. The door was locked.

“My son managed to push a really heavy chair to the gate, managed to climb over, get the keys from off the pushchair, put the right key in the door, turn it and open the door,” the proud mother said. “I think he knew how to do it by copying me. I always tell him, ‘This is the key to open the door.’

“The police said, ‘Can you open the door, little man?’ and he managed to do it. The police came in and he said, ‘Mummy won’t wake up.’ It was quite shocking and scary for me, but the way they made Thomas feel was really nice.

“They took him straight out without upsetting him and saying, ‘Mummy’s absolutely fine.’ They didn’t make him scared and kept saying, ‘You’re a real hero.'”

After getting medical attention, Kayleigh learned she’d hurt her shoulder, hip, knee and ankle in the fall, but she couldn’t be prouder of her toddler’s behavior and how well he handled the situation.

Now she’s urging other parents to make sure their children know what to do in a similar situation.

“It’s important to show them stuff like that so they can understand what numbers and call for help,” she said. “If mum or dad in the family get hurt and they’re on their own, they know how to stay safe and get help somehow. He was so young but he understood what to do.

“He managed to tell the police where he lived and open my door to let the ambulance and police in to treat me. Even the police said he’s a very special little boy.”

And the police had their own words of praise for the young man. They also let him push buttons in the police car and turn on the lights while his mother was assessed.

“The boy was clearly confused and worried…but he’d done brilliantly at such a young age to know that if you dial 999 we are here to help, ” Head of Force Contact Andy Beard with the West-Midlands Police said in a statement.

Beard also highlighted the skill of the operator, Morgane, who took Thomas’ call.

“Morgane built up a rapport with the boy, remained calm and offered him reassurance right up till the point officers and the ambulance arrived to take over. Our call handlers are highly trained to deal with emergency situations like this, including how to advise people to stay safe and perform first aid.

“Just like officers out on the streets, they can be lifesavers.”

The West Midlands Police also shared the call the boy placed on their Facebook page, with Kayleigh’s permission.

“Words can’t describe it,” Kayleigh, who is still recovering, said. “I’m extremely proud of him.

“He’s like a mini superhero and, especially for his age, it’s really amazing how he knew what to do and he understood and didn’t get scared.”