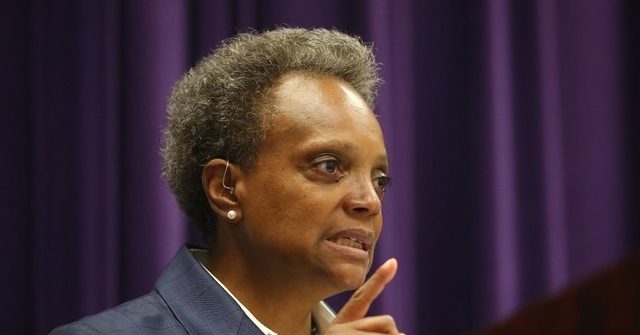 There were 461 shootings in Mayor Lori Lightfoot’s (D) Chicago during the month of July alone.

WGNTV reported the Chicago Police Department (CPD) revealed the 461 shootings were up an increase over the 402 shooting incidents which occurred in July 2020.

Breitbart News reported at least 27 people were shot in Lightfoot’s Chicago Friday into Saturday night, which were the last two days of July 2021.

ABC 7/Chicago Sun-Times explained nearly 50 people were shot by the time the weekend was over, and four of those shooting victims succumbed to their wounds.