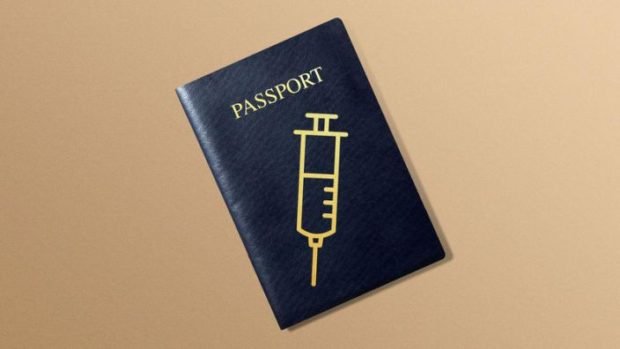 France now requires vaccination for anyone 16 or older to fully participate in public life and decreased the time between booster shots from seven to three months.

Those who were vaccinated more than three months ago who are not yet boosted are no longer considered fully vaccinated and will be barred from entering restaurants and other public spaces as of Saturday, according to the BBC. The change will affect approximately 560,000 French people, according to the DW.

France is also replacing its health pass with a vaccine pass and eliminating the option of gaining entry to public life by having a negative COVID-19 test, according to France 24. French President Emmanuel Macron said he wanted the plan to “piss off the unvaccinated.”

Minors 12-15 will still have access to public life with the old health pass, which allows use of a negative COVID-19 test in lieu of vaccination, France 24 reported.

The country is tightening COVID-related restrictions in light of climbing case numbers and the Omicron variant. New rules implemented Jan. 3 included mandatory remote work where possible, limited event sizes, the closure of nightclubs until further notice and a ban on eating and drinking on long distance transport.

Fines for use of fraudulent COVID-19 passes were increased from $150 USD to over $1,000 for the first offense, according to France 24, and possession of multiple fake passes is punishable by up to five years in prison and $85,000 in fines.

Daily new infections have hit a record high of approximately 300,000 in France, while deaths have risen in the last two months to about one third of the daily death rate experienced during the 2020 peak, according to Reuters.