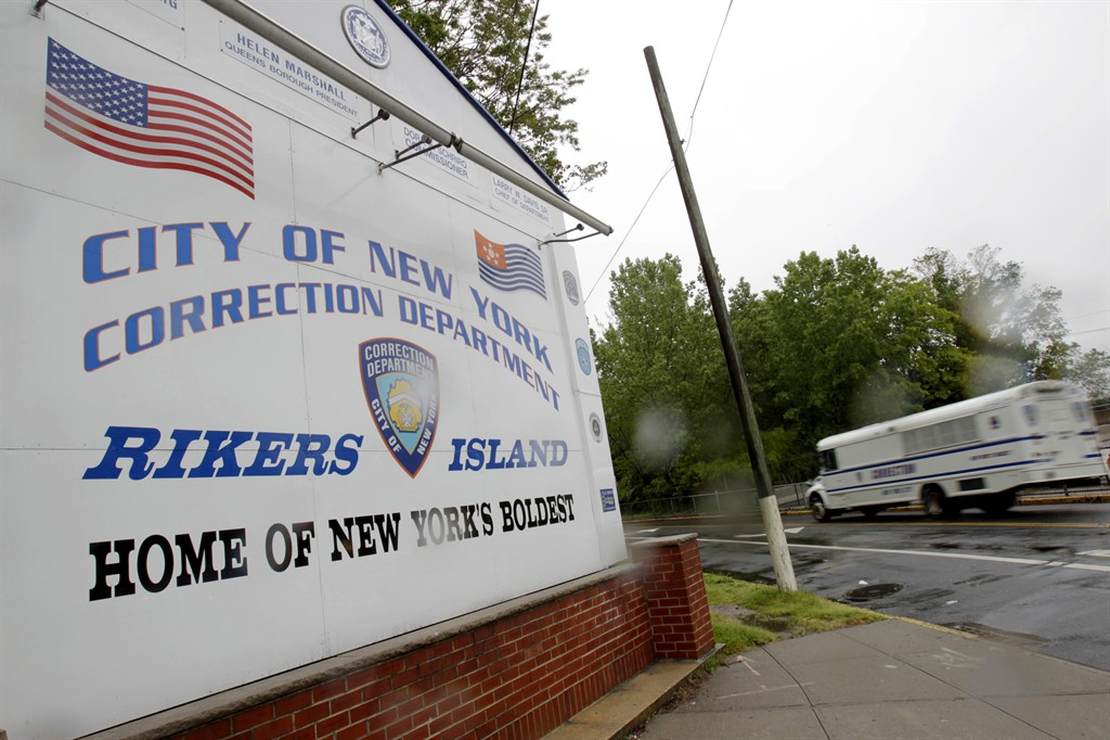 You may recall the story of Jose Alba, the New York City bodega worker who was attacked in his store by an ex-felon. Alba fought back, stabbing his attacker to death, but was in turn stabbed by the thug’s female accomplice. For his trouble, Alba was tossed in prison at Rikers Island on $250,000 bail while the woman who stabbed him was released on her own recognizance. The charges were finally dropped and he was released, but now it turns out that the experience has soured him on life in the Big Apple. His friends tell reporters that he’s no longer working in the bodega and is currently packing up to move back to the Dominican Republic. This unfortunate tale says far more about the conditions in New York City (and most of America’s other large cities) than it does about Jose Alba. (NY Post)

The Manhattan bodega clerk who was infamously charged with murder for fatally stabbing an assailant has had it with the crime-ridden Big Apple and is leaving the US, at least for now, pals told The Post on Friday.

“He doesn’t work here anymore. He’s getting ready to move out of the country,” the manager of the Blue Moon convenient store, where the grisly stabbing happened July 1, said of Jose Alba, 61.

The store manager, who declined to identify himself, said Alba is headed to Santiago, a city in the Dominican Republic where the former worker is originally from.

Jose Alba came to the United States looking for the American dream, and for a while, it seemed as if he’d found it. But thank’s to New York City’s backward-facing court system, he wound up living out the American nightmare. His great opportunity to have a stable job and a home of his own was transformed in a single week to an “opportunity” to be abused by the legal system that was supposed to protect people like him from the dregs of society.

Consider what it means for someone like Alba to willingly choose to move back to Santiago. Our own government issues travel warnings about the Dominican Republic, citing “armed robbery, homicide, and sexual assault” as frequent dangers. The tourist resorts are safer than they used to be thanks to investments in law enforcement resources, but Santiago is simply a dangerous place.

Yet given a choice between New York City and Santiago, Jose Alba is choosing… Santiago. This is reminiscent of all of the Californians who have recently been relocating to Mexico for the lower cost-of-living and better lifestyle. We’ve seen a similar exodus of the lawful from cities including Baltimore, Minneapolis, and Portland.

Shouldn’t these trends be setting off some alarm bells for our elected leaders? And if not, shouldn’t these stories be waking up the voters to the fact that those elected leaders are asleep at the switch and not doing their jobs? America used to be a place that people from the poorer, less developed nations aspired to come to. (Why do you think we have such massive numbers of illegal immigrants lining up to get in?) And many parts of America are still full of opportunity and hope. But you really can’t say that for many of our larger cities these days. I have friends who live or lived in big cities just this year who have either already moved or announced their plans to move to England, Scotland and Ireland.

I wish all the best to Jose Alba in the Dominican Republic. It’s a shame to see him leave, particularly under these circumstances, but I suppose I really can’t blame him.