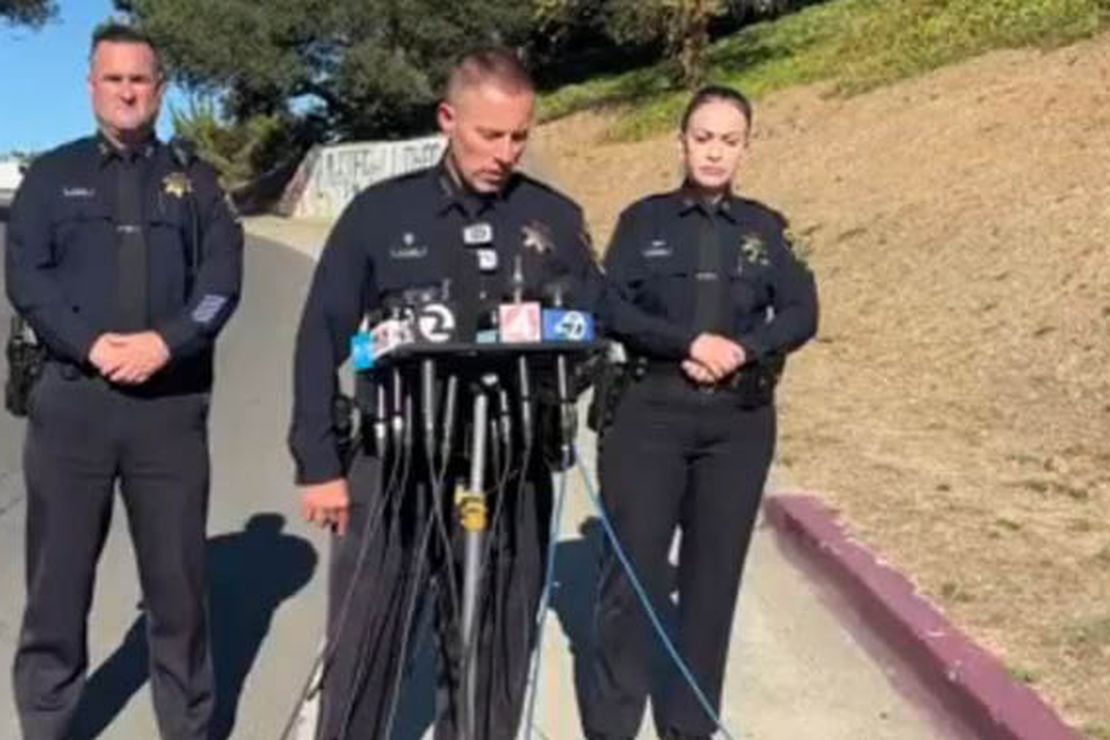 This happened a few hours ago and there is surprisingly little information about what happened. The shooting happened inside a complex that houses three different schools but reports say it took place at Sojourner Truth Independent Study:

Three of the victims were in critical condition on Wednesday afternoon; the conditions of the other three were unknown, according to Ray Kelly, a spokesman with the Alameda County Sheriff’s Office. The shooting began at about 12:45 p.m., the Oakland Police Department said.

Libby Schaaf, the Oakland mayor, said Wednesday afternoon on Twitter that the shootings occurred at the campus for Sojourner Truth Independent Study and that the school “is now clear.” She said all six victims are adults, though she didn’t give any specific ages.

A teacher at another school on the same campus heard the shots:

Matthew Benjamin, a high school teacher at Bay Area Technology School, said he was walking down a hallway when he heard what sounded like gunshots, one after another, right around the corner.

“It was a blur,” Mr. Benjamin said. “I just instinctively turned around. I jumped back into the classroom; I told everyone get down. Kids were starting to flip out, and I grabbed hold of the door.”

NBC News Bay Area spoke to a mother who described some activity outside the school but she doesn’t seem to know what happened.

VIDEO: “I was thinking the worst.” A mother talked to NBC Bay Area and described what she saw at the scene of a shooting at an Oakland school. https://t.co/zvRCkcYVVi pic.twitter.com/haT1fXPe2k

The only hint I see anywhere about what might have motivated this comes from this AP story: “City Council Member Treva Reid said investigators told her the shooting may be tied to rising ‘group and gang violence.'”

Here’s the full police briefing from 4:30 pm Pacific Time. Assistant Chief Darren Allison said one of the six victims has been released from the hospital and two others are pending release. But two of the victims were described as having life-threatening injuries. Allison said he wasn’t certain if they were looking for one or more individuals but so far they don’t have any named suspects and no one is in custody.

I’ll update this story later once more information is available.