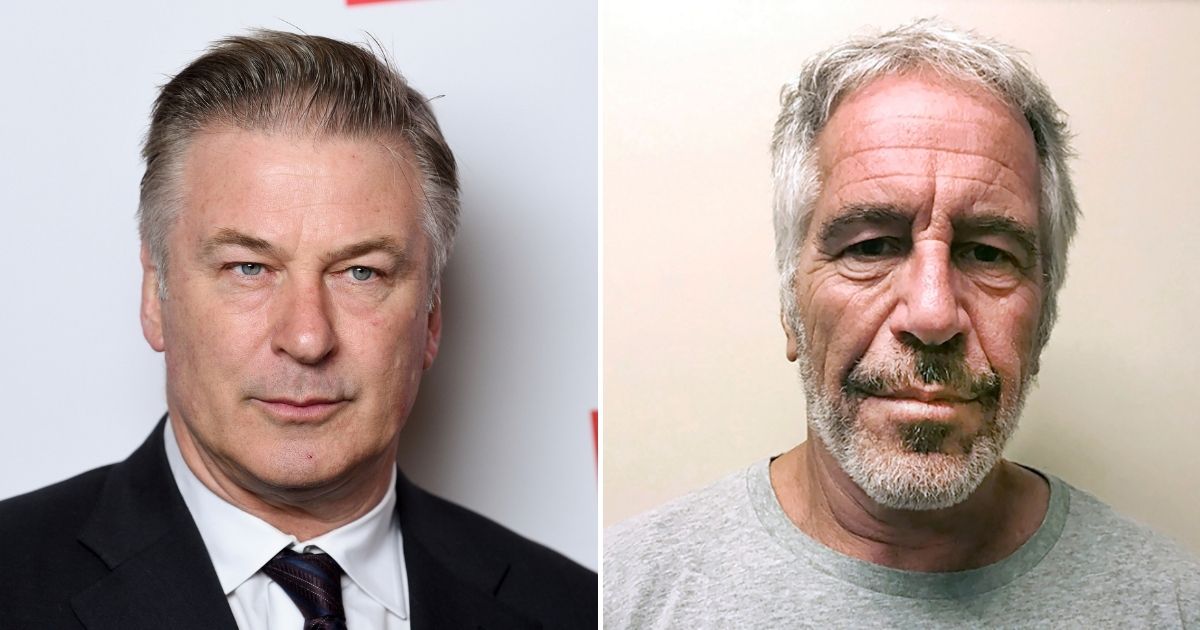 As of Sunday, actor Alec Baldwin and his wife, Hilaria Baldwin, deleted their verified Twitter accounts. Many have since connected the action to the tragic shooting that took place on the set of “Rust” — a low-budget film that Baldwin was acting in and producing — on Oct. 21.

While filming the movie, the gun Baldwin was holding discharged a live round, hitting both the director, Joel Souza, and the cinematographer, Halyna Hutchins. Souza merely suffered an injury after being hit in the shoulder, but Hutchins died after suffering a shot to the chest.

Baldwin then filmed an interview with ABC regarding the incident on Thursday, and three days later, both he and his wife deleted their Twitter accounts. The connection to the “Rust” incident and subsequent ABC interview seems logical for many people.

However, the Rust shooting is far from the only controversy Baldwin has found himself in the middle of this past week.

On Friday, a piece of evidence submitted in the United States v. Ghislaine Maxwell directly connected Baldwin to Jeffrey Epstein, the late financier accused of various sex crimes, including many involving underage girls.

Maxwell is currently on trial, facing charges related to her alleged complicity in Epstein’s crimes.

The piece of evidence in question — Government Exhibit 52 — was an annotated copy of Epstein’s “little black book,” a directory containing a long list of names, numbers and addresses for Epstein’s many friends, associates and acquaintances.

A long list of prominent celebrities was included in the book, among them was Alec Baldwin.

This was all revealed on Friday, a mere two days before Baldwin and his wife deleted their accounts.

Do you believe Ghislaine Maxwell is guilty?

A copy of the directory with various entries redacted in order to protect the identities of potential underage victims of Epstein can be viewed below.

Many affluent businessmen are among the listed names as well.

In addition, the names of politicians from countries across the world can be seen in the directory, including prominent world leaders.

In summary, the book showed the incredible influence and long list of personal connections Epstein had with global elites, among which was one Alec Baldwin.