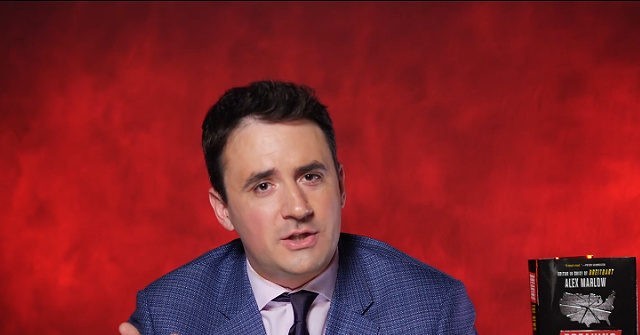 Marlow said, “Now, we knew Fang Fang was infiltrating operations within the United States, various offices and having relationships with up-and-coming politicians before she abruptly left the country a few years ago, and we knew she had an intimate relationship with Swalwell. We just didn’t know the extent to which it was intimate.”

“Well, now, apparently, we do, according to this report, which, as of now, Swalwell hasn’t denied,” he continued. “Tucker, this is deep penetration inside the Swalwell operation by the Chinese government.”

He added, “This is a deeply compromised individual, and we don’t know the extent to which he’s been compromised or if there are other spies out there.”