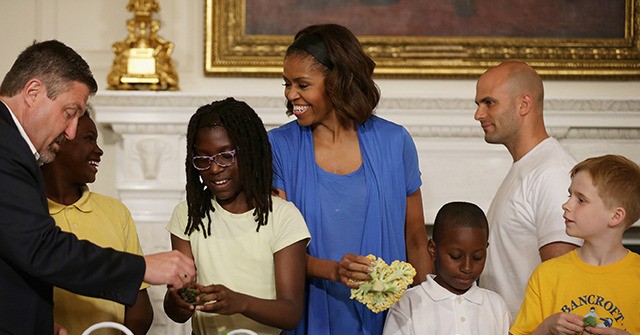 A report by the research group Education Data shows that Washington, DC,  is third in the nation in spending per student in public schools — $22,847 for K-12 — while ranking 37th out of 51 states with the highest dropout rate of 31.10 percent.

The research group, which works with the support of the National Center for Education Statistics and the World Bank, said in the report that “public education spending in the United States falls short of global benchmarks and lags behind economic growth.”

The report said that the average spent per student in the United States is $12,624 — almost half what D.C. spends, even if other states have better outcomes from education funding.

Virginia, for example, spends $12,243 per student in K-12 but is ranked fourth in the nation for best performing schools, according to a WalletHub analysis, which also calculated the D.C. drop out rate.

Nebraska, which allots $12,710 per student in K-12, is ranked eighth in the nation, according to WalletHub.

The report also shows that the D.C. receives the second-most federal funding — $208.3 million, or $2,354 per pupil – from the federal government.

Other findings in the report include: