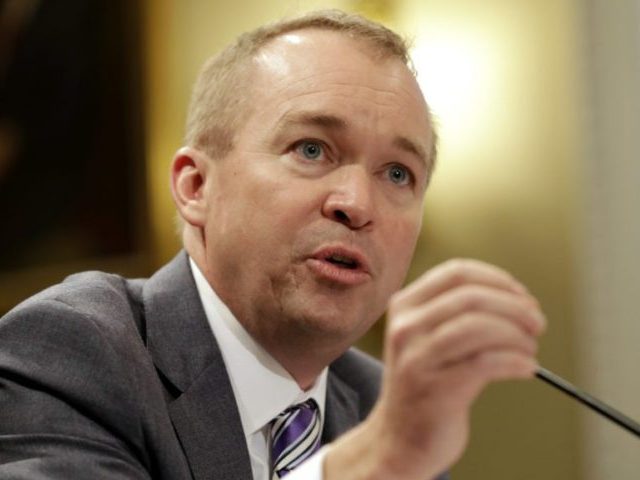 Mulvaney said, “Mark seems to have gone through a very dark period. He was apparently, according to Cassidy, detached from the job. I don’t know if he was having some sort of event where he could not engage. But I think Mark is in a really strange place. And my guess is if he testifies, and he may be compelled to testify because he’s not under criminal indictment yet but criminal referral to the Department of Justice. My guess is we’ll see him take the Fifth Amendment more often than not.”

Anchor Kasie Hunt asked, “Do you think Mark Meadows betrayed the country with what we know now about his actions around January 6.”

Mulvaney said, “That case is being made, but the hearings are not over. There may be five or six or eight witnesses that come out and say Cassidy was lying under oath, and I’ll be wrong about giving her the benefit of the doubt that I have up until this time. This process is not over, and we need to see it through to the end. That being said, as a former chief of staff, I picked up on things in Cassidy’s testimony that really frightened me. It was the way the West Wing was running. It wasn’t running. It was anarchy. It was chaos. It was a clown show with folks like Rudy Giuliani and Lin Wood and Peter Navarro in the Oval Office with the smart people disengaged. It’s up to the chief of staff, me, Mark Meadows, John Kelly, to make sure the West Wing functions properly because there are protections in place to make sure things like January 6th don’t happen. And that system fell apart under Mark’s watch. While the president is ultimately responsible for the people he hires, the chief of staff bears a great deal of responsibility when it comes to running that office.”