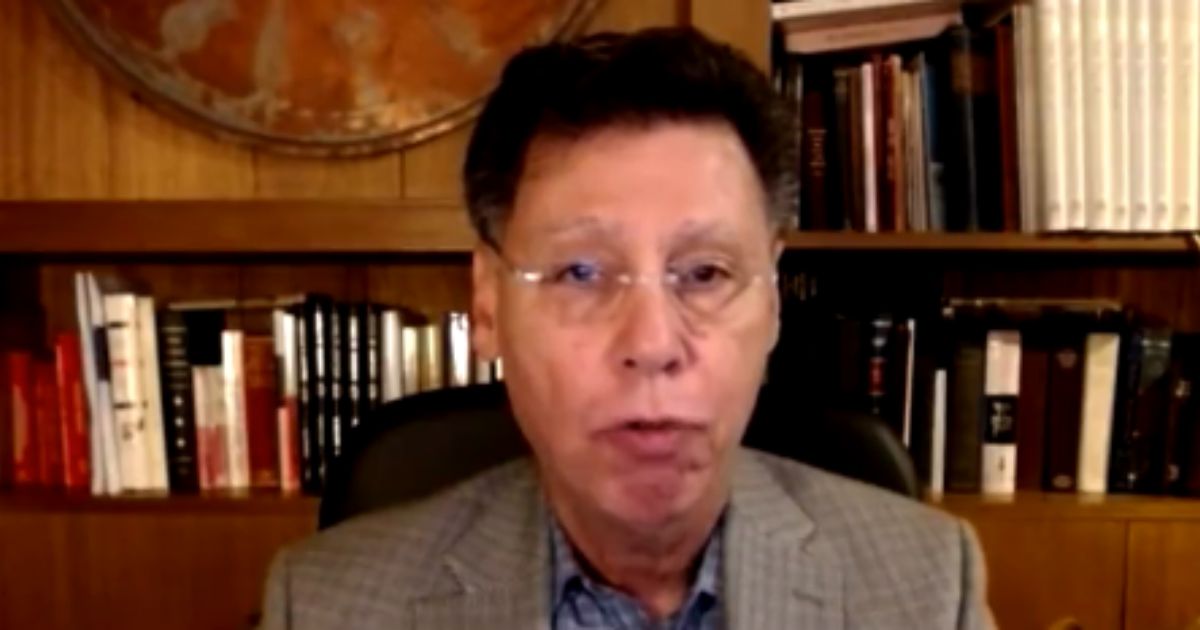 Insurance companies may be filing lawsuits against vaccine manufacturers in the near future.

So says one of the country’s top epidemiologists, Harvey Risch of Yale University.

Speaking with Just the News, Risch detailed exactly how and why such lawsuits may come about.

Dr Harvey Risch : ‘The biggest interests are the ones who have to fight back the soonest, which is the insurance companies that are having to pay early unexpected mortality claims.’ pic.twitter.com/5FEITVGWNK

McDonald's Completes Trial of ‘Beyond' Burgers, And It's Not Looking Good for the Fake Meat Industry

According to Risch, insurers’ actuaries overestimated life expectancies for those who took the vaccine.

Because of this, the resulting “early unexpected mortality claims” have given insurers “a major financial risk that they have to figure out how to manage.”

One method for managing those losses is through lawsuits.

Risch claims that actuaries’ misestimates have been largely based on a misinterpretation of “all-cause mortality,” which is the death rate for a population in a given time frame from all causes of death.

Do you think insurers should sue COVID manufacturers?

In order to support his claim that insurers would soon be taking action, Risch “pointed to statements by insurers that offer group life insurance.”

The first of these statements came from OneAmerica CEO Scott Davison.

Davison claimed that a “one-in-200-year catastrophe” had been caused by death rates rising to 40 percent, an “unheard of” level according to him, Just the News reported.

In addition, Davison noted that “most claims aren’t filed as COVID-related deaths.”

Another insurer pointed to by Risch was Lincoln National.

The company paid out a reported 163 percent increase in death benefits in 2021, which happens to be the first year that COVID vaccines were made available.

It then went on to lose another $41 million in operations costs in the first quarter of 2022.

The bulk of these losses was blamed on “non-pandemic-related morbidity, including unusual claims adjustments, and less favorable returns within the company’s alternative investment portfolio,” according to Just the News.

In other words, in the era of the COVID pandemic, many non-COVID deaths have occurred.

In order to make up for this cost, insurers, rightly or wrongly, may be looking at the impact of COVID vaccines may or may not have had on the general public.