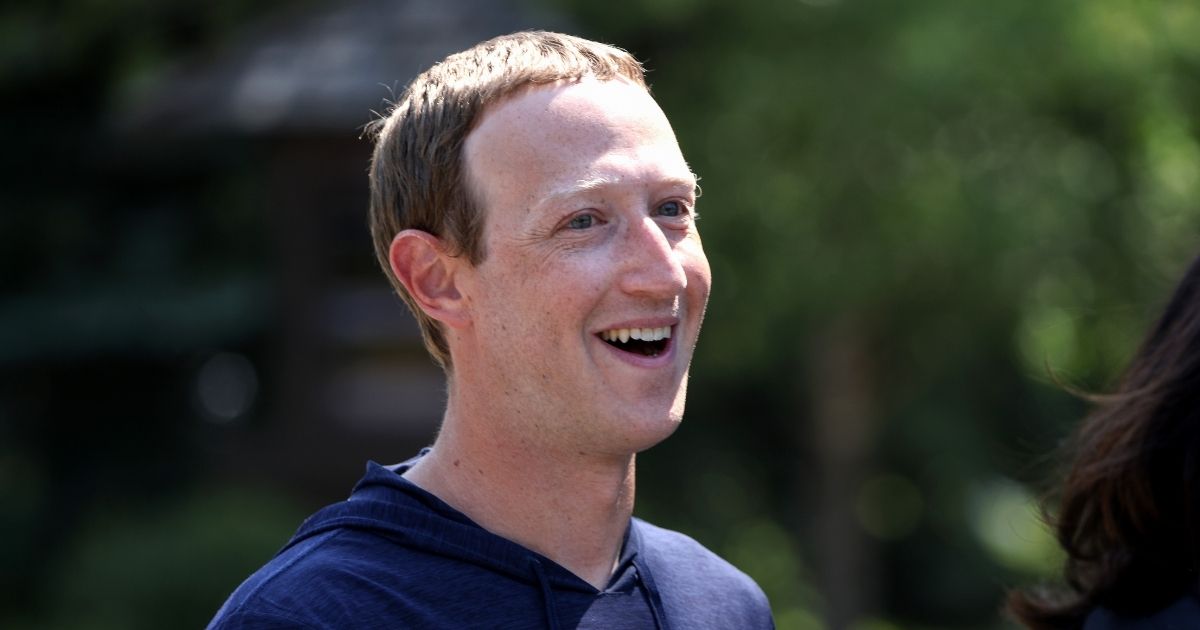 Big Tech social media giant Facebook is partnering with religious organizations as part of what seems like its goal to make the platform a virtual home for religious communities.

According to a Sunday article in the New York Times by faith and politics reporter Elizabeth Dias, ahead of Hillsong Atlanta’s opening, developers working for Facebook regularly met with Pastor Sam Collier to explore ways through which — in Dias’ words — the platform can help churches “go further farther on Facebook.”

Then in June, according to the Times, the church put out a statement saying it was “partnering with Facebook,” and since then, started posting livestreams of church services exclusively on Facebook.

“They are teaching us, we are teaching them,” Collier told the Times. “Together we are discovering what the future of the church could be on Facebook.” Collier did not elaborate further in his conversation with the Times, saying he had signed a nondisclosure agreement with the Big Tech giant.

In recent years, the platform has been building partnerships with religious organizations of varying sizes, from tiny congregations to huge churches from denominations such as the Assemblies of God and Church of God in Christ.

The coronavirus pandemic provided an excellent opportunity for the social media platform to improve its outreach toward religious groups as restrictions and lockdowns forced even churches that traditionally did not livestream services to do so either through Facebook, Zoom or YouTube.

Now that the pandemic is rolling to an end, the company, according to the Times, hopes “to become the virtual home for religious community, and wants churches, mosques, synagogues and others to embed their religious life into its platform, from hosting worship services and socializing more casually to soliciting money. It is developing new products, including audio and prayer sharing, aimed at faith groups.”

Some of the products Facebook has in the pipeline with religious organizations in mind include “audio and prayer sharing,” according to the Times.

“I just want people to know that Facebook is a place where, when they do feel discouraged or depressed or isolated, that they could go to Facebook and they could immediately connect with a group of people that care about them,” Facebook’s global faith partnerships director, Nona Jones, said during an interview with the Times.

Do you view Facebook's inroads into the religious community favorably?

“Faith organizations and social media are a natural fit because fundamentally both are about connection,” Facebook Chief Operating Officer Sheryl Sandberg told the outlet.

“Our hope is that one day people will host religious services in virtual reality spaces as well, or use augmented reality as an educational tool to teach their children the story of their faith,” Sandberg said.

According to the Times, the Presbyterian Church (U.S.A.), Life.Church and the Church of God in Christ have seen their leaders sign contracts with Facebook and/or access some of the tools in development that the platform has tailored for religious organizations.

“The Presbyterian Church (U.S.A.) was invited to be a Facebook faith partner in December, said Melody Smith, a spokeswoman for the denomination’s missions agency. The denomination agreed in a contract that it would have no ownership of any products it helps Facebook design, she said,” the paper reported.

But the seemingly increasing convergence between Big Tech and religion has its share of critics and skeptics.

“The technology has created in the lives of our people this quickness, this idea that I can call and just show up at Target and park my car and they open my truck,” Wilfredo De Jesús, a pastor and the general treasurer for the Assemblies of God, told the Times. “The church is not Target.”

Some critics focused on the nature of the platform rather than the philosophical or theological issues underlying the phenomenon of hosting churches virtually.

The founder of the Christian ministry platform Faithlife, Bob Pritchett, told the Times that “spiritual life is different from the personal and professional spaces occupied by Facebook and LinkedIn,” the Times reported.

Pritchett believes it is unwise to have a religious community dependent “on a tech platform that is susceptible to all the whims of politics and culture and congressional hearings,” according to the outlet.

Questions around how this relationship between religious groups and Big Tech will play out remain mostly unanswered. Big Tech is notorious for censoring and shadowbanning conservative voices.

And, with regard to topics like sexuality, most religions, — at least non-deviant sects of the Abrahamic faiths — share what would be considered “conservative” beliefs on matters like gender identity, marriage, and so on.

Will Big Tech shadowban traditional congregations and shadow-boost heterodox congregations whose view of social issues align more with what the left finds soft on their ears?

Andrew Jose is a journalist covering business and finance, foreign policy and the aviation industry, among other beats.

Andrew Jose is a journalist covering business and finance, foreign policy and the aviation industry, among other beats. Besides The Western Journal, he regularly contributes to the Daily Caller and Airways Magazine, and has bylines in Lone Conservative and International Policy Digest. Speak to Andrew securely via [email protected]